The Saudi regime intends to have the death penalty for Murtaja Qureiris for peacefully demonstrating for democracy when he was ten years old.

The Saudi human rights organization Al Qst told Al Jazeera that “prisoners are being tortured during interrogations” at the country’s maximum-security prisons. The founder of Al Qst, Yahya Assiri, said the methods of torture routinely used against political prisoners include “electrocution, waterboarding and suspending victims from the ceiling by their hands.”

Amnesty International has reported that women’s rights activists have also been targets of “brutal” physical and psychological torture, including sexual abuse by masked men. Victims of these torture sessions, the human rights group said, “were unable to walk or stand properly, had uncontrolled shaking of the hands and marks on the body. One of the activists reportedly attempted to take her own life repeatedly inside the prison.”

Among those subjected to this horrific abuse and reportedly slated for execution in the immediate aftermath of the Muslim holy month of Ramadan, which ended this week, are three men described as “moderate” Muslim scholars—Sheikh Salman al-Odah, Awad al-Qarni and Ali al-Omari—who fell afoul of the regime headed by Crown Prince Mohammed bin Salman, Saudi Arabia’s de facto ruler and Washington’s closest ally in the Arab world. 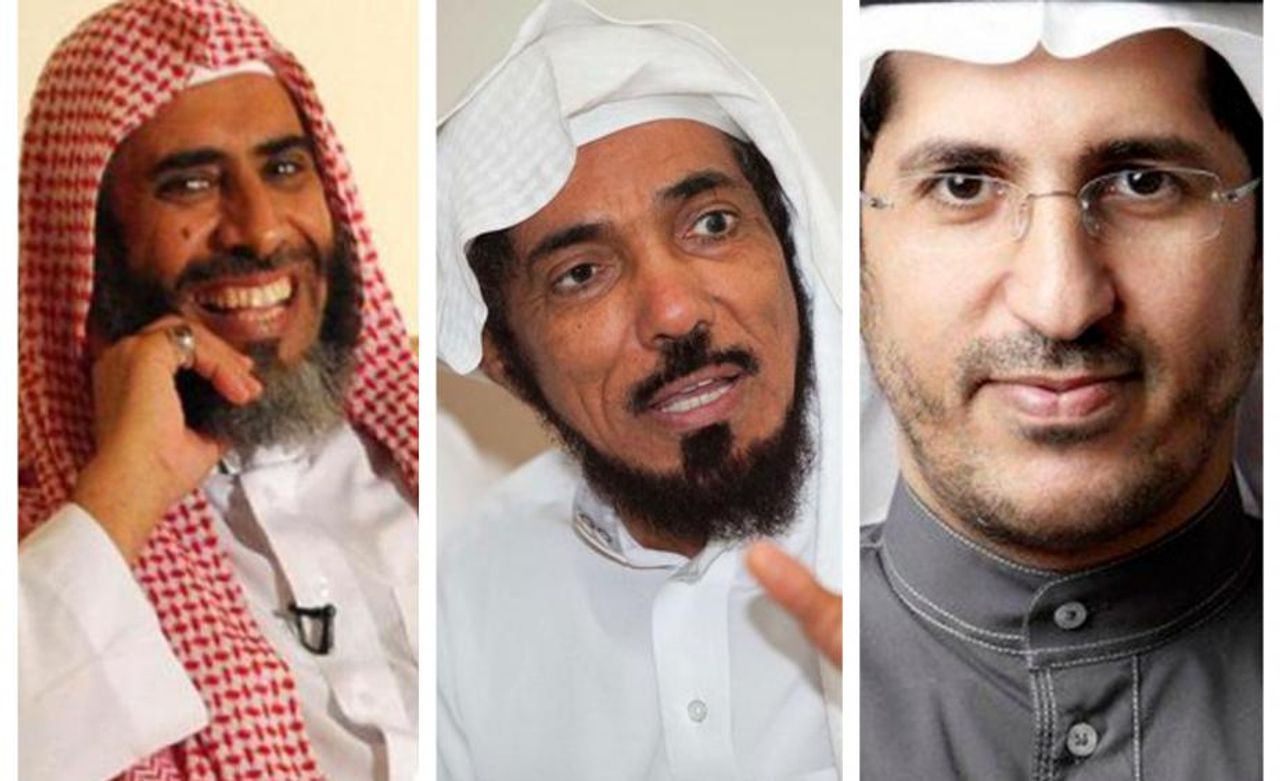 Al-Odah is known internationally as a “progressive” Islamic scholar; al-Qarni is an academic, author and preacher; al-Omari is a popular broadcaster. All three are prominent public figures in Saudi Arabia. Al-Odah has 14 million followers on Twitter throughout the Arab world. Al-Qarni has some 2.2 million Twitter followers and al-Omari half a million.

All three men were arrested in September 2017, al-Odah after tweeting a prayer for reconciliation between Saudi Arabia and Qatar, which has been subjected to a Saudi-led blockade for the last two years, in large measure because of Qatari economic and political cooperation with Iran.

Al-Qarni was fined and instructed by the monarchical regime to cease all activity on Twitter after he issued statements denouncing corruption and political tyranny. Al-Omari came under the regime’s scrutiny after using his television show to call for greater rights for Saudi women.

Al Jazeera cited human rights activists as stating that both Salman al-Odah and Awad al-Qarni have been hospitalized as result of the damage done by torture sessions and solitary confinement. Ali al-Omari, they reported, has burns and injuries all over his body as a result of electric shock torture inflicted during a year of solitary confinement.

All three are facing the death sentence on the basis of trumped-up “terrorism” charges in the Specialized Criminal Court in Riyadh. Two Saudi government sources and a relative confirmed to the online publication Middle East Eye (MEE) that the government planned to execute the three men soon after Ramadan.

One of these sources also told MEE that the killing spree carried out in April, in which 37 men were decapitated with swords in a single day, most of them Shias charged in connection with the mass protests that swept Saudi Arabia’s predominantly Shiite Eastern Province beginning in 2011, constituted a “trial balloon.”

The House of Saud, according to the report, carried out the mass executions—which included the crucifixion of one of the headless corpses—to test international reaction before putting to death its more publicly prominent political prisoners. It was reportedly satisfied that the bloodbath provoked barely a murmur, and even less than that from its key patron and ally, Washington.

The mass beheadings followed by barely five months the assassination and dismemberment of Jamal Khashoggi, a US resident and journalist and former regime insider, at the Saudi consulate in Istanbul. The brief flurry of media attention to this shocking international crime subsided after the Trump administration made it clear it had no intention of holding bin Salman responsible for ordering and directing the state murder.

The parasitical Saudi monarchy’s understanding that it can carry out its bloody crimes with impunity has been reinforced by the intervention of the Trump White House to override Congress by declaring a state of emergency in order to expedite arms sales to the Saudi kingdom. The Trump administration’s action will allow the Raytheon Company to ship 120,000 bombs to Riyadh, restocking the murderous arsenal it has used to slaughter some 80,000 Yemenis during a four-year-long war that has brought millions in the country to the brink of starvation.

The arms package also includes support for the Saudi F-15 warplanes that are carrying out the bombardment of Yemen, as well as mortars, antitank missiles and rifles. It has been justified by the Trump administration as necessary to counter “Iranian aggression.” The reality is that Saudi Arabia and its fellow Sunni oil monarchies of the Gulf Cooperation Council (GCC) are spending as much as nine times more than Iran on military hardware.

Among those facing beheading in the next round of Saudi mass executions is Murtaja Qureiris, who was arrested at age of 13 and has been sentenced to death for “crimes” he committed when, as a 10-year-old boy, he participated in a bicycle protest in Saudi Arabia’s Eastern Province. 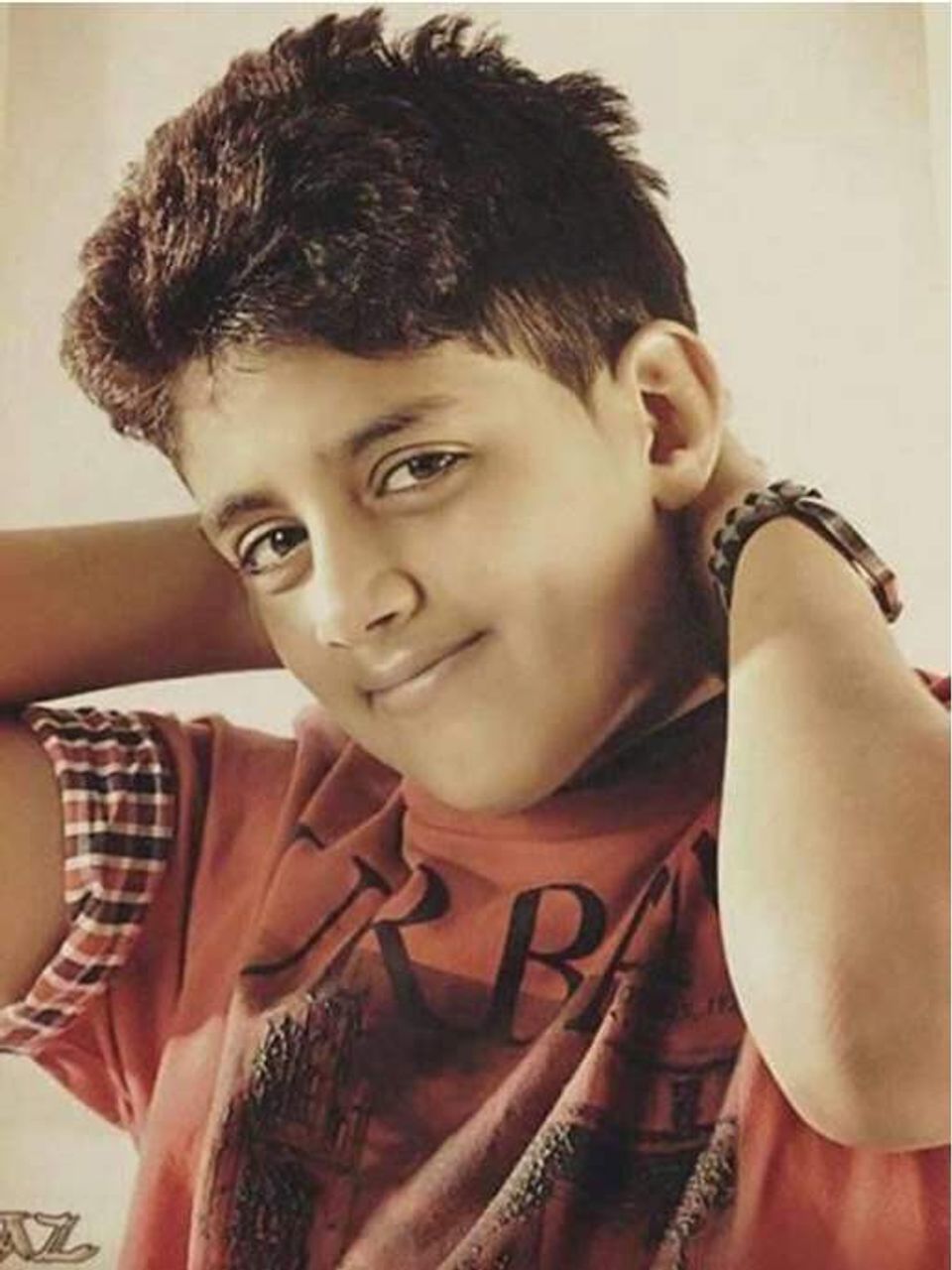 At least three of those put to death in the last round of mass beheadings in April were minors at the time of their alleged offenses, making their executions a flagrant violation of international laws barring capital punishment for minors. Among them was Abdulkarim al-Hawaj, who was 16 when he was arrested and charged with participating in demonstrations and using social media to incite opposition to the monarchy. He was convicted based on a confession extracted through torture, including electric shocks and being held with his hands chained above his head.

Also murdered in April was Mujtaba al-Sweikat, who was 17 when he was arrested at King Fahd International Airport. He was grabbed as he prepared to board a plane to the United States to begin life as a student at Western Michigan University. He was severely tortured and beaten, including on the soles of his feet, until he provided his torturers with a confession.

The torture chambers and public beheadings of the House of Saud are the clearest expression of Washington’s role in the Middle East. With all of the US state and media propaganda about “democracy”, “human rights” and a “war on terrorism”, it is founded upon mass murder, naked state terrorism and the torture and execution of children. All of these crimes are committed to further the predatory interests of US imperialism in its efforts to assert hegemony over the energy-rich and geostrategically critical region, and to push back the influence of Iran, Russia and China.

In the end, reliance upon the House of Saud as the keystone of US imperialist interests can end only in a debacle, with the intensification of the class struggle in both the Middle East and the United States itself.