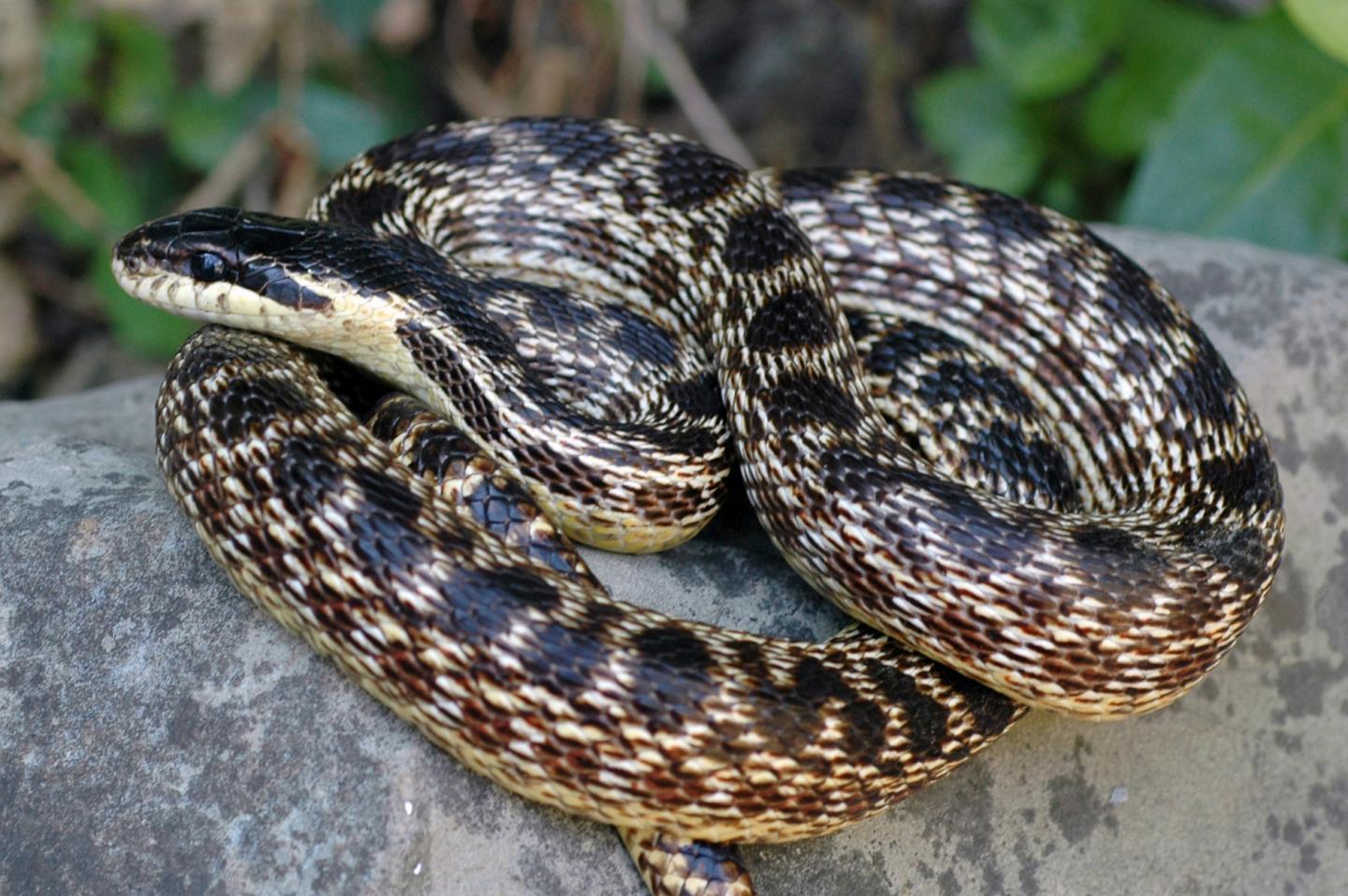 An international team of scientists identified the snake and its range, which includes Turkey, Azerbaijan, Armenia, Georgia, Iraq, Iran, and Russia including a small region extending into the corner of Europe. Based on the genetic and morphological data, the researchers were able to say that the Blotched Rat Snake (Elaphe sauromates) actually comprises two different species and includes a cryptic species — dubbed Elaphe urartica — that has been named after the old kingdom of Urartu.

The kingdom, forgotten for over a thousand years, flourished between the 9th and 6th centuries BCE in the region of today’s Armenian Highlands, centered around Lake Van in Turkey, where this new snake species occurs. The name was chosen out of respect for the original scientific name of the Blotched Rat Snake proposed by the famous Prussian natural historian of the 19th century, Peter Simon Pallas.

The name Elaphe sauromates refers to Sarmatians, a confederation of nomadic peoples who inhabited vast areas of the recent range of the Blotched Rat Snake between the 5th century BCE and 4th century CE. According to Daniel Jablonski and David Jandzik, lead scientists of the project from the Comenius University in Bratislava, Slovakia, these snakes are very rarely observed in the field and are mostly distributed in geopolitically complicated regions. As a result, the material for their study was collected for over 17 years and required a broad international collaboration.

The new snake species is a member of large-bodied snakes of an iconic genus Elaphe, which is very popular with snake hobbyists. The discovery and analysis of the biogeographical history of this new snake fills in an important piece of the Eurasian biota evolutionary puzzle.