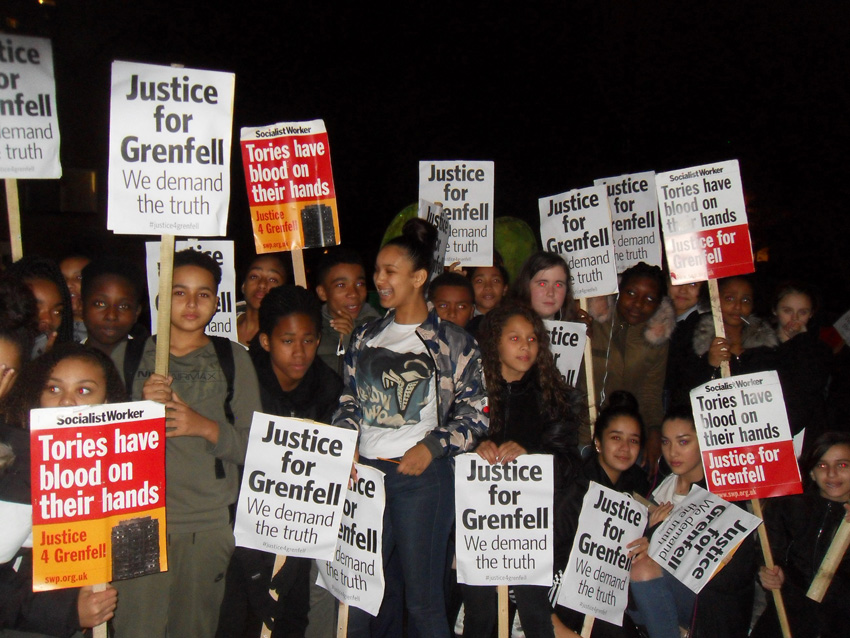 FOLLOWING Theresa May’s resignation speech, in which the Prime Minister spoke of her response to the Grenfell Tower Fire, the Fire Brigades Union (FBU) issued the following statement.

Matt Wrack, FBU general secretary, said: ‘Many of the underlying issues at Grenfell were due to unsafe conditions that had been allowed to fester under Tory governments and a council for which Theresa May bears ultimate responsibility.

‘The inquiry she launched has kicked scrutiny of corporate and government interests into the long-grass, denying families and survivors justice, while allowing business as usual to continue for the wealthy. For the outgoing Prime Minister to suggest that her awful response to Grenfell is a proud part of her legacy is, frankly, disgraceful.’

The ‘shambolic’ Conservative party is incapable of governing and a general election is the ‘only honourable’ way forward the leader of the Unite union said yesterday after May announced that she is standing down as prime minister.

‘This farce has to end. The challenges before our country are too great and the need to restore fairness to our society too urgent, they are ill-served by this pantomime. A general election now is the only honourable and sensible way forward.’