This is a 17 July 2014 video showing Tilos island in Greece from a passenger aircraft.

We went by bus from Megalo Chorio to Livadia, the harbour village.

Near Eristos beach, a male golden oriole on his spring migration flying.

In Livadia we walked along the coastal boulevard, named after the late local leftist doctor and mayor Tasos Aliferis. 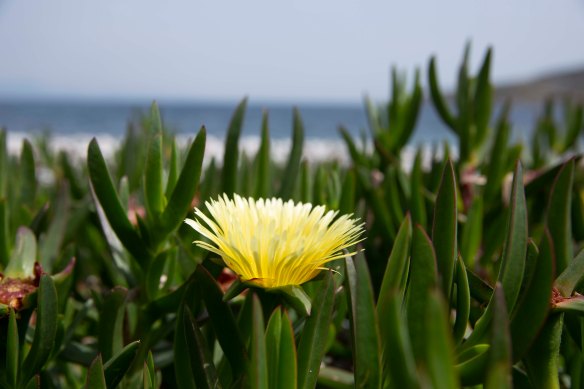 There were various Protea flowers, originally from South Africa. 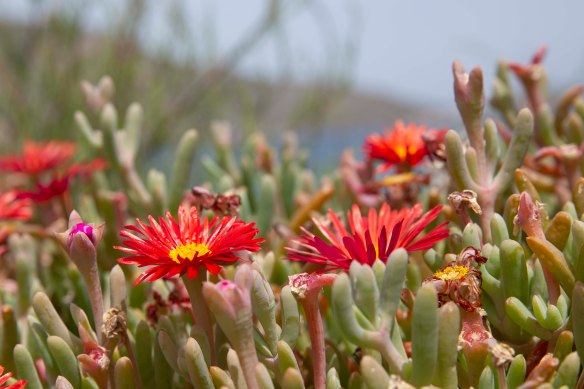 Some of these proteas grew in gardens, other, feral, ones on the upper part of the beach. 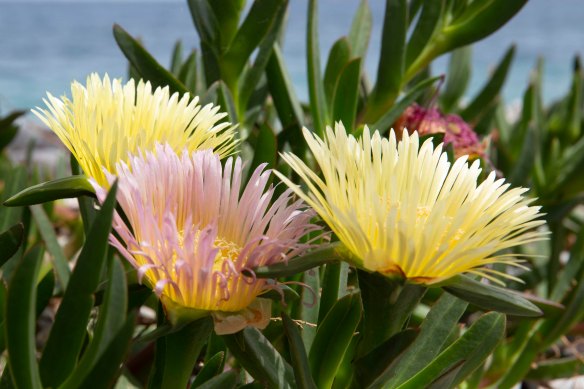 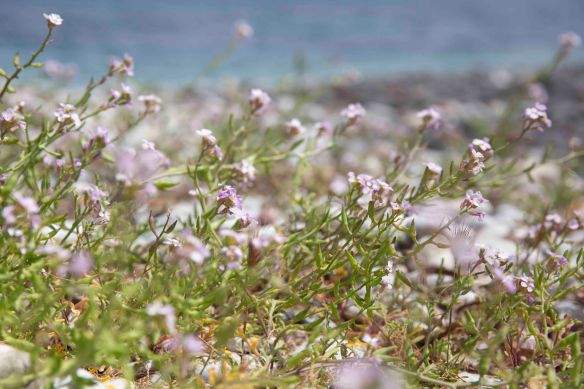 A yellow-legged gull flies over the sea.

4 thoughts on “Flowers and birds of Tilos, Greece”