Just 7 km northwest of Tilos‘ port city, Livadia, Megalo Chorio is the capital of the island. The village is small and has a population of 250 inhabitants. The medieval castle, which thrones over the city, was built in the 15th century by Knights of Saint John. Great view to the ports of Eristos and Agios Antonios, as well as the neighboring island of Nisyros. In the center of Megalo Chorio you will find churches Agia Triada and Panagia Theotokissa.

In Megalo Chorio, there is the municipal office of Mayor Ms Maria Kamma. 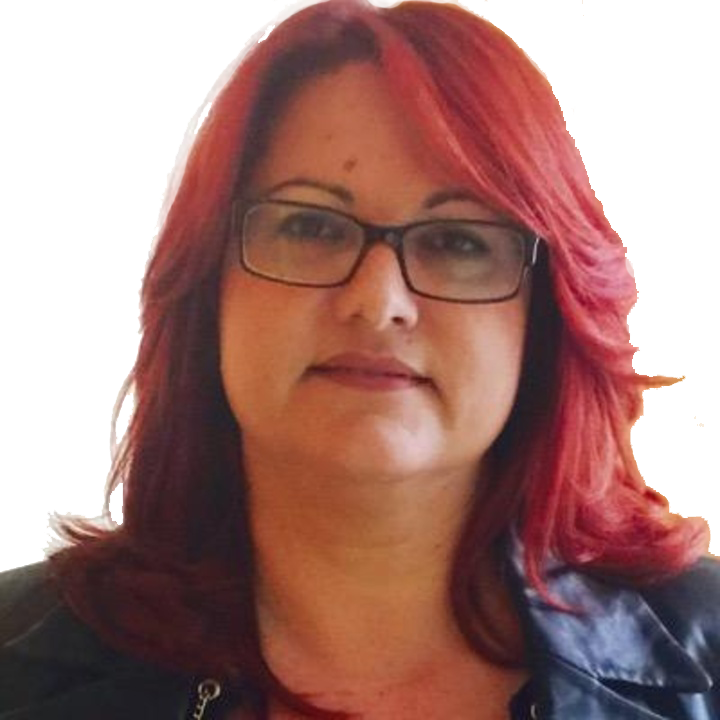 After arriving in Megalo Chorio on 18 April 2019, 19 April was our first morning on Tilos.

We saw two of the most common bird species of the island. A Sardinian warbler called. And a hooded crow sat on a telephone wire.

We walked downhill from the village.

Along the road, many pink field bindweed flowers.

So do wild oat and wild barley. A sign there used to be agriculture here, before farmers gave up and emigrated from Telos.

Along the road, bottlebrush. Originally from Australia.

A hooded crow flying with nesting material in its bill.

Bladder campion along the road.

This 16 April 2019 video is called Butterflies of Greece: Vanessa cardui.

Vanessa cardui are painted lady butterflies. We saw quite some this first morning. We would see many more in the following week.