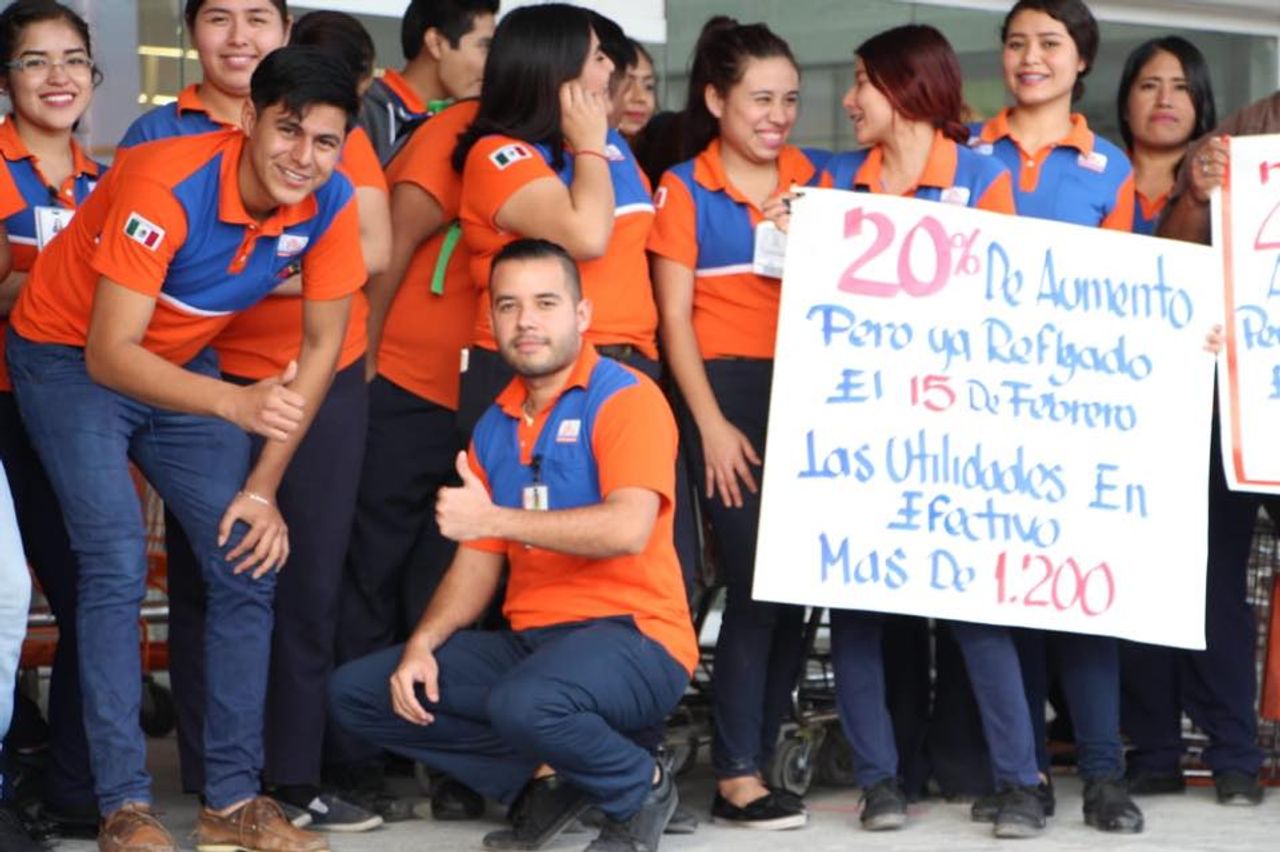 Wave of walkouts in Matamoros, Mexico builds toward general strike

The courage and victory of the initial strike wave of 70,000 workers at 45 “maquiladoras” in Matamoros, Mexico has inspired new and broader sections of workers to go on strike.

According to government statistics, over the past week 40,000 more workers have launched wildcat strikes in a rebellion … while the vast majority of workers at the original 45 striking plants have now won their demands. The walkouts now encompass auto parts, electrical, trash collection, supermarket, textile, food processing and other workers. The movement is growing in the direction of a general strike.

The renewed wave of strikes takes place after workers at 41 of the 45 plants organized by the Union of Laborers and Industrial Workers of the Maquiladora Industry (SJOIIM) rebelled against the union and the companies and won a 20 percent wage increase and a 32,000 peso ($US1,700) bonus, or what the workers call their “20 and 32.” Based on this initial shot across the bow, workers from another 32 companies have followed suit and have launched their own wildcat strikes.

Significantly, the strikes are taking place even though workers from the Industrial Union of Workers at Maquiladora and Assembly Plants (SITPME) and the Union of Workers in the Maquiladora and Assembly Industry (STIME) did not have a yearly bonus pegged to increases in the minimum wage stipulated in their contract, which was the initial impetus for the first strike wave on January 12. Instead, workers are fighting with a conscious understanding that they deserve more from the corporations that exploit their labor 12 hours a day, 6 days a week for less than a dollar per hour.

The extent of the strike demonstrates the commonality of interests between all sections of workers, regardless of their industry or other secondary traits. It is part of a global resurgence of the class struggle after decades of its suppression by the trade unions and takes place as autoworkers in the US, Canada, Latin America and Europe are engaged in a struggle against plant closures, layoffs and other concessions. Some of the plants on strike include auto parts manufacturers Tridonex, Adient, FisherDynamics, and Tricon.

Like their counterparts at SJOIIM, the workers launched a wildcat strike following a mass meeting on Monday that was organized independently of … the trade unions. The SITPME is led by the hated Jesus Mendoza, who shamelessly told strikers on Wednesday that they were “lucky” because they only paid three percent of their wages to the union. … 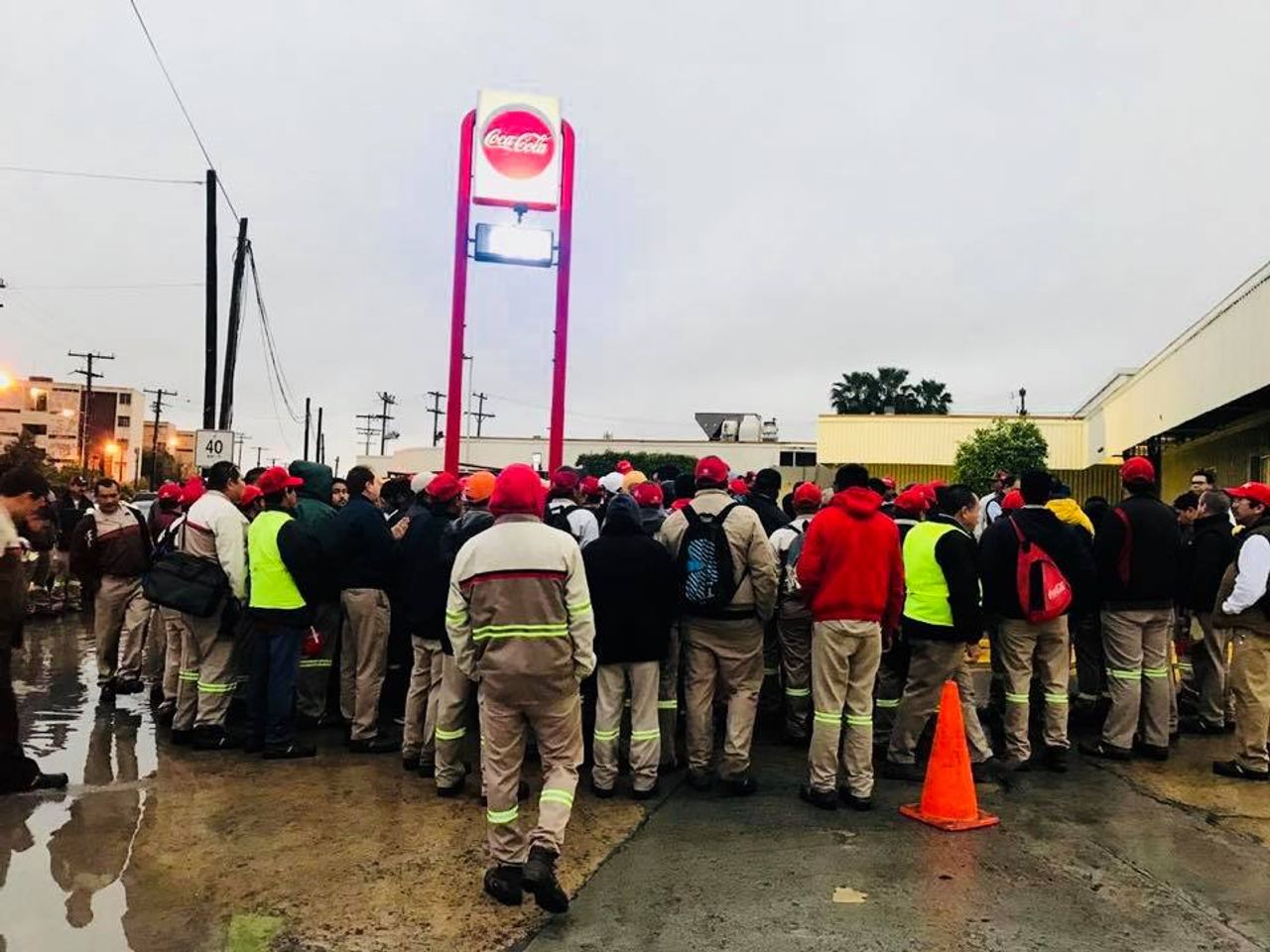 The multi-industry work stoppage continues to expand day by day. In the past three days, 500 supermarket workers from Soriana and Chedraui—the second and fourth largest grocery chains in the country—have walked out. Walmart workers are rumored to join the strike in the coming days.

Meanwhile, hundreds of workers at Coca-Cola, Vakita milk and Blanquita purified water plants are entering the fifth day of their strikes. About 500 drivers from the Coca-Cola plant in Matamoros, the company’s second largest bottler in Latin America, denounced the fact that they are often forced to work overtime without pay and are charged for bottles that are broken in transit. “We end up losing, not earning money here,” workers said. At Vakita milk, some 200,000 liters of dairy products are not being delivered per day as a result of the strike.

The strike has even spread to public service workers. On Wednesday, Matamoros’ trash collection workers went on strike to demand their own wage increase and bonus. With some 70 workers on strike, 450 tons of trash were collected only through emergency measures implemented by the mayor throughout the day.

At the same time, there are growing calls for workers at the original 45 plants to go back out on strike to defend the 600 workers that were fired as a reprisal for the strike, many of whom were leaders of the factory committees. 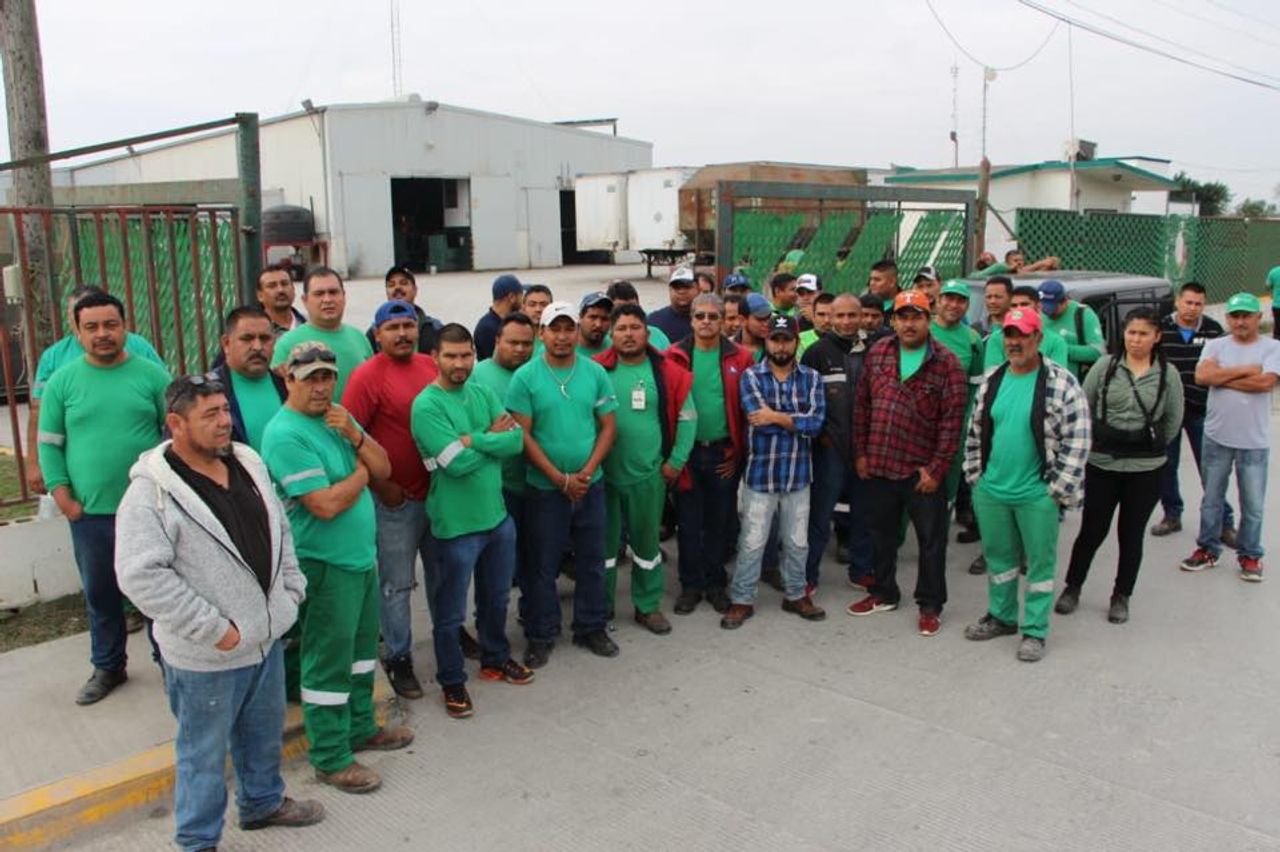 The expansion and defense of their gains pits workers against the entire economic and political system of capitalism. The ruling elite is terrified of the scope of the strikes and what they presage: an international resurgence of the class struggle to fight against intolerable levels of inequality, expanding militarization, and attacks against social services.

A new video released by the Tamaulipas state government pleads with workers in other cities not to go on strike. Referring to another city just 80 kilometers from Matamoros, the video states: “Reynosa wants to work, Reynosa does not want strikes, Reynosa wants peace.”

The state and the companies continue to threaten workers with pulling out of Matamoros and leaving thousands of workers unemployed. Chavira Martinez, the state Secretary of Labor, told reporters: “The anticipated [job cuts] are above 5,000 and could even be 20,000, the companies are forecasting cuts within six months on average.” 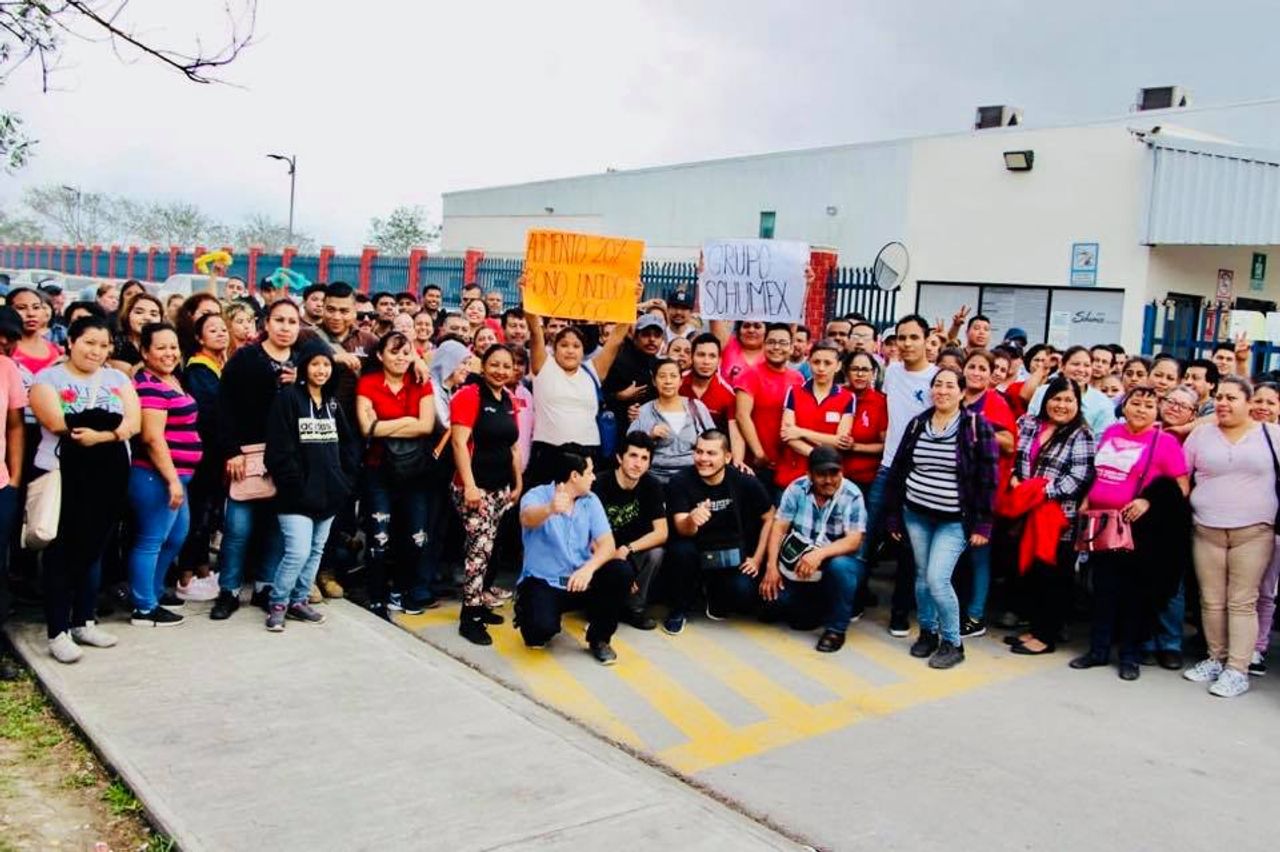 The objective logic of the developments in Matamoros is a general strike, drawing in ever broader sections of the population in a common fight for social equality. …

Above all, the growing strike wave must unite with workers across the Americas, including US and Canadian workers who are objectively linked to the Matamoros workers through the economic process of production. We urge workers to attend and support the February 9 demonstration by autoworkers in Detroit, Michigan, which is being held with the perspective of unifying the working class across borders.