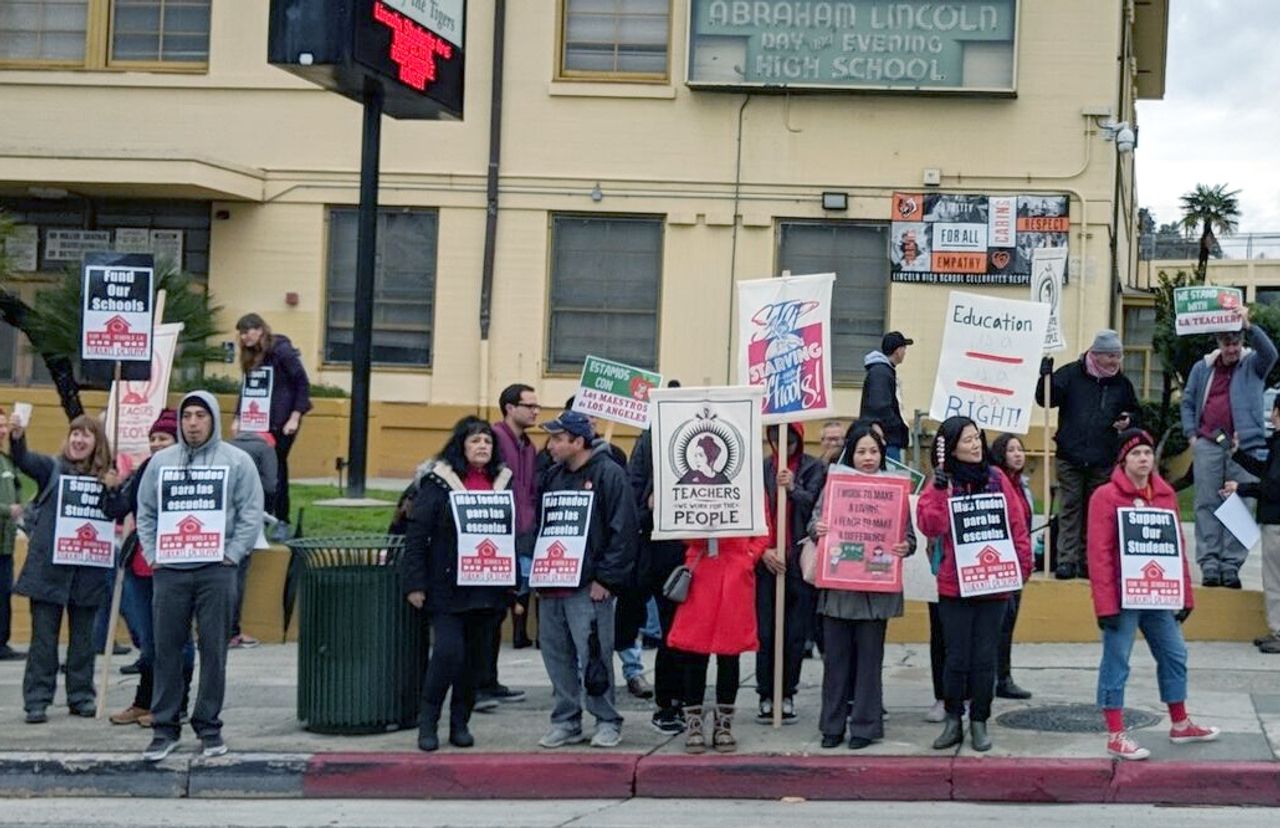 By Jerry White in the USA:

Tens of thousands of Los Angeles teachers and their supporters manned picket lines and marched downtown yesterday on the second day of the strike by 33,000 educators in America’s second largest school district. The walkout has generated widespread public support and growing calls for the spreading of the strike throughout California and more broadly.

For the second day in a row, as many as 50,000 strikers, parents and students converged on the city center, this time in front of the headquarters of the California Charter Schools Association. They were joined by 75 teachers who walked out at three charter schools operated by Accelerated Schools. …

There are growing calls by teachers throughout California and beyond for joint strike action. Teachers in Oakland are planning sickouts Friday to oppose threats by school officials to close one-third of the district’s schools, even as they expand privately run charter schools. Teachers in Denver, Colorado will be voting for strike action on January 19, and thousands of educators in Virginia are planning a mass rally in Richmond on January 28. …

A call must go out to all teachers in Oakland and across the state to carry out a joint statewide strike and to teachers and all workers throughout the US, including locked out federal workers and autoworkers facing the shutdown of GM plants, to prepare a general strike to oppose government austerity and social inequality. At the same time appeals should be made to striking Mexican auto parts workers, Dutch teachers and other workers around the world coming into struggle. 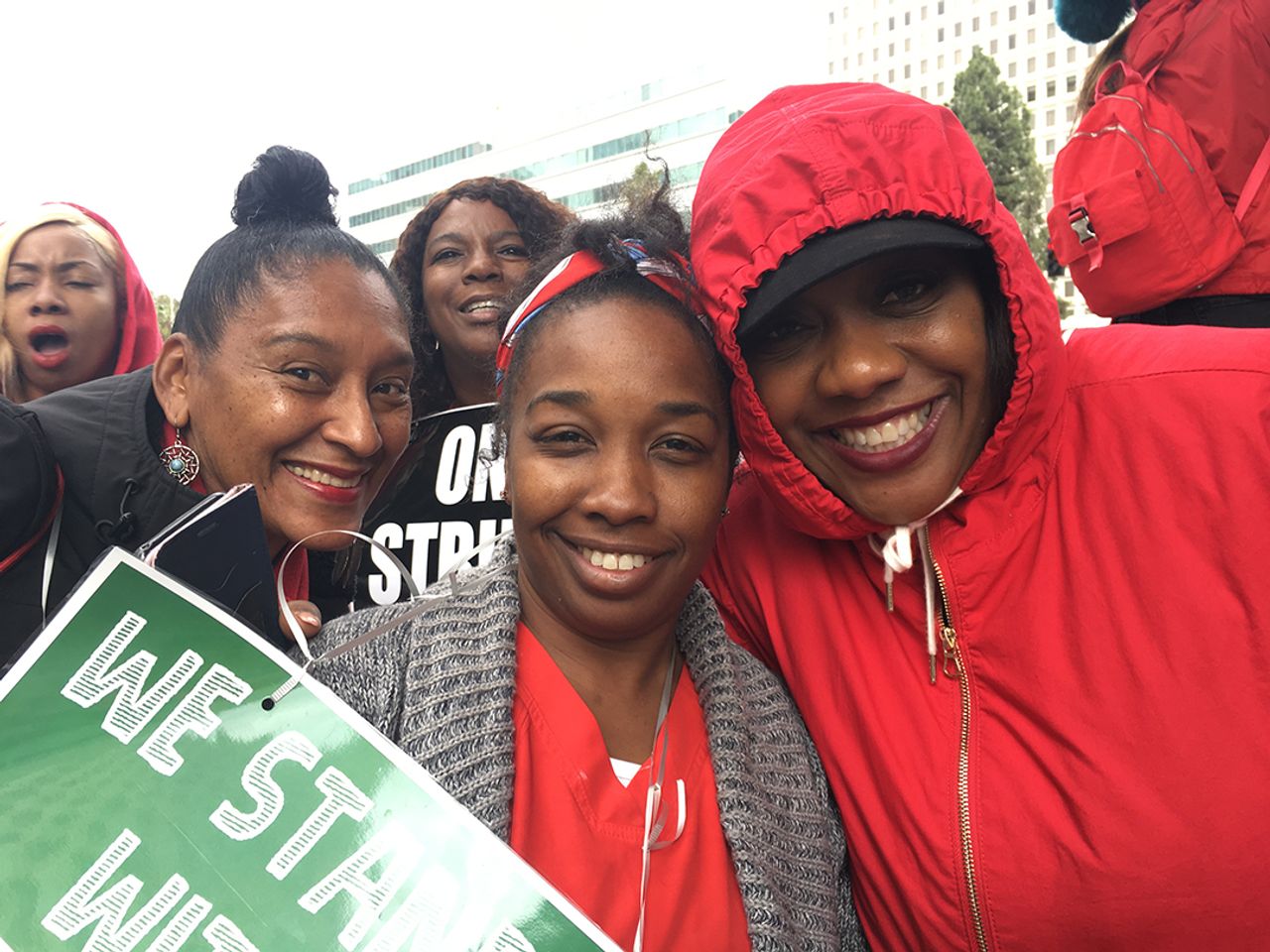 There is growing sentiment for such a fight. Precious, a young LA teacher, said, “We need to have a statewide and nationwide strike wave. This affects the whole working class. Every teacher I know is working a second or a third job, whether it’s tutoring or something else, to make ends meet. We’re just trying to keep our heads above the water instead of being under it using a straw to breathe. There is more power in numbers, and this should be a nationwide and even a worldwide fight.”

“It doesn’t matter if we are in southern or northern California, or anywhere else, we’re fighting the same fight,” said Rosemary, an LA teacher with 27 years’ experience. Retired teacher Mike added, “When I started teaching in 1985, the UTLA used to fight principals that bullied teachers and tried to push them out. Now they have ‘teacher jails’ where older teachers close to getting a vested pension and health benefits are abused and over-supervised. This goes unopposed by the UTLA and their paid staff who tell teachers, ‘You have to follow the district’s rules.’ We used to have 43,000 teachers, and now we’re down to 33,000. This was done with the help of the UTLA.”

Teachers also denounced the refusal of the UTLA to pay strike benefits. “They’ve been talking about a strike since 2017,” another teacher said. “We’ve been paying union dues, and there hasn’t been a strike for 30 years, so there should be money for us to strike. We should be getting $1,000 or $1,500 to help us pay our bills.

“Where did all this money go? The AFT president Randi Weingarten makes a half a million dollars a year. None of us are making that kind of money. Then the union is also giving millions to these politicians who say they are for us, but once they’re elected, they do nothing for us.”