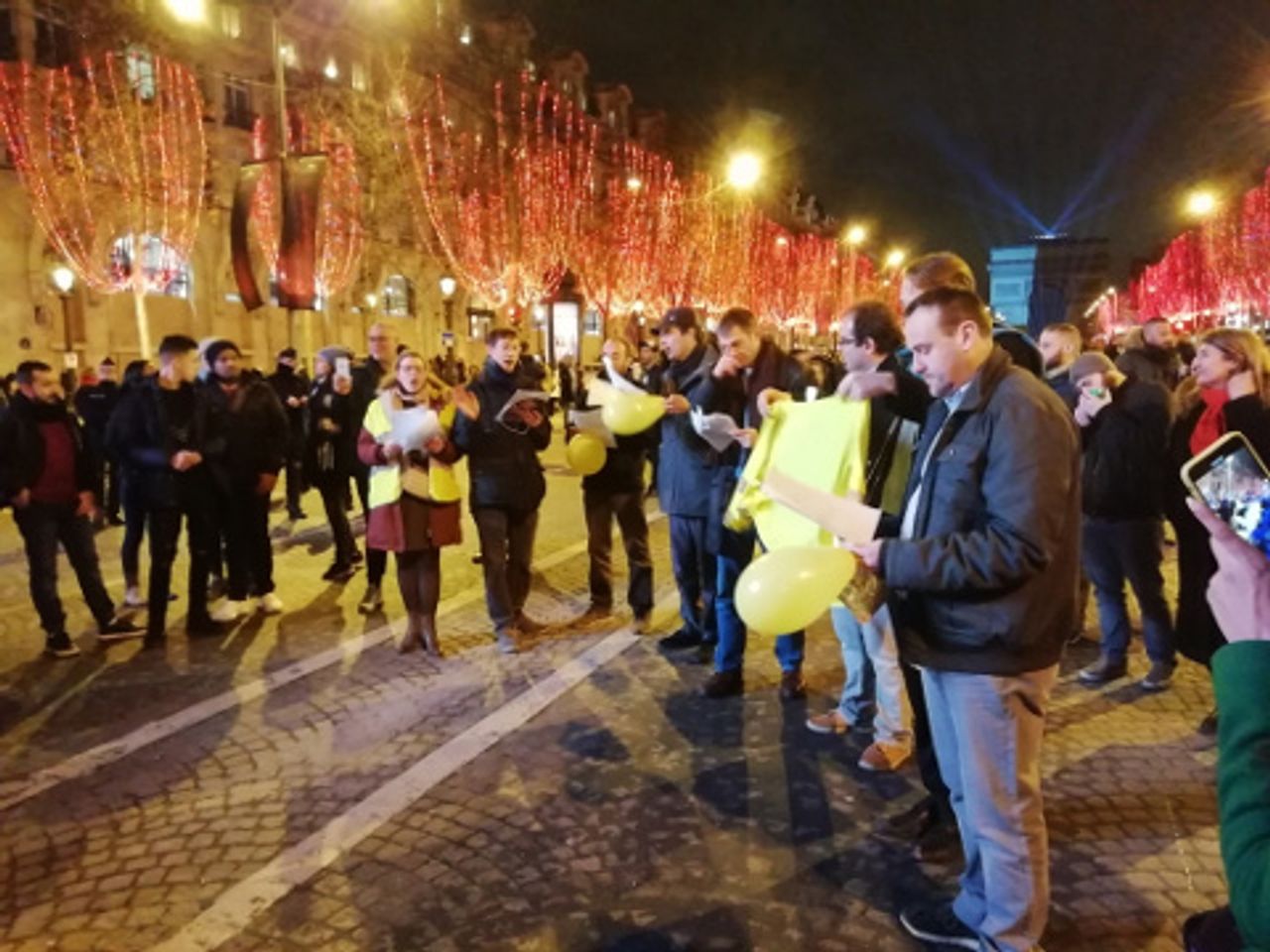 The interviews highlighted political issues upon which protesters in struggle against Macron are reflecting with increasing seriousness. The yellow vests expressed their growing consciousness of the international and working class character of their demands, and their opposition to social inequality, war and the current political system.

The WSWS spoke to Pascal, who said: “We have been protesting peacefully for seven weeks… Today, for Frenchmen who work, it is impossible to make ends meet.”

He said he supported an international struggle: “I’m a worker on the job, a manual worker, so that is absolutely what we need… The Belgians were already blockading refineries before our protest on November 17. We must support each other. Why should France be more important than other countries? There are 27 countries in the European Union. All the countries have to struggle together or it will do no good.” …

The WSWS also interviewed Magalie, a woman from Corsica

who had managed a maintenance and transport business before going on disability. She said, “This is my fifth protest. Like everyone else, I have had enough. I am on disability. I have a disability pension of 780 euros and 400 euros in welfare payments. Before I went on disability, I was very well paid, but now I have nothing.” 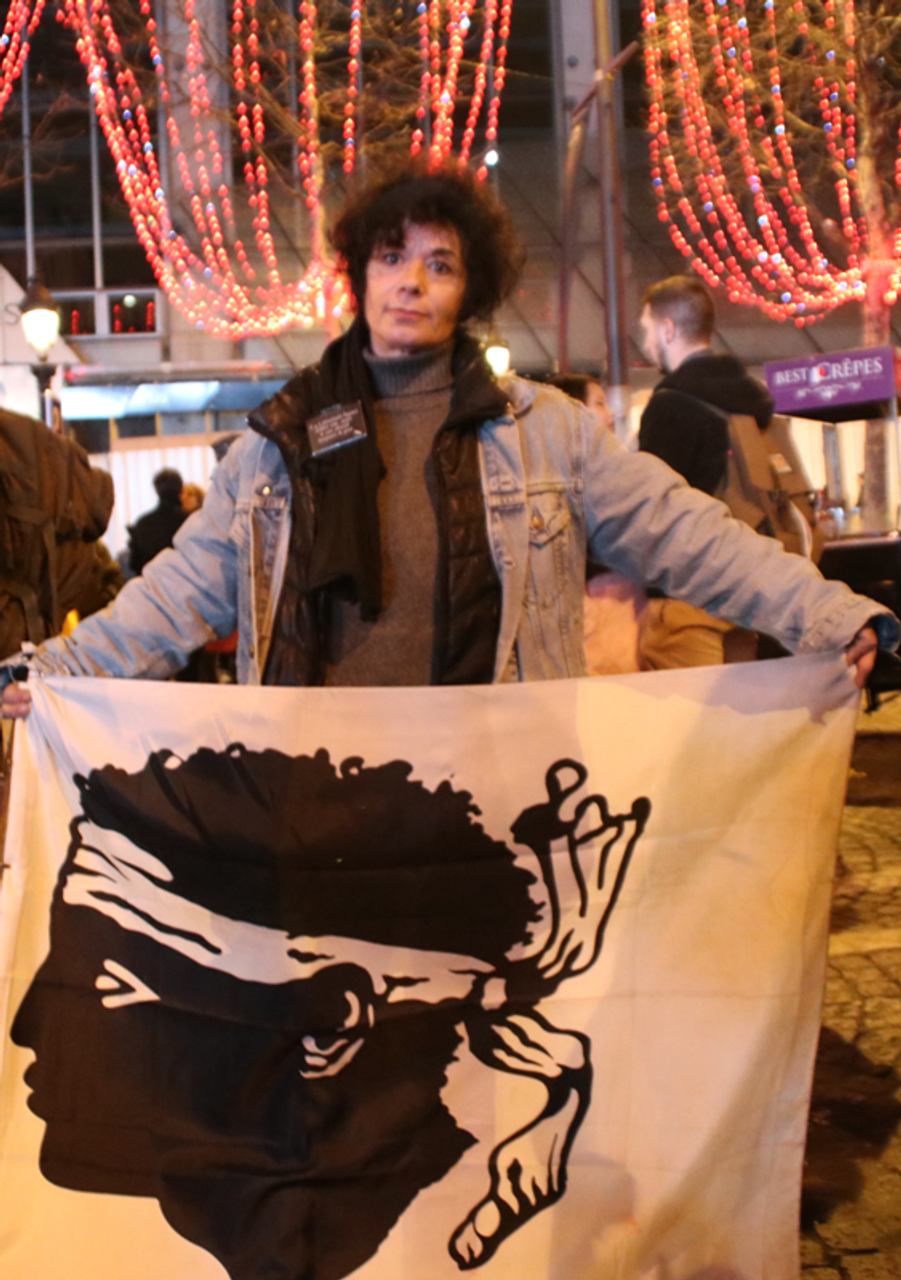 She explained, “I had a big spinal problem. I was declared disabled. It started with that, then health problems came one after the other, and the health administration does not give a damn. They are fixated on my first disability, and nothing else.

“I have X-rays, my right hip has fissures everywhere. I scheduled a meeting with the health administration so that I would get more reimbursements, but they ask me to work one third of the time, which is not easy when you’re 30 km from the nearest city. So there, they want me to die this way.”

While she stressed that she was very proud of the performance of her company, she added, “There is no help for small businesses. New start-ups mostly close after a year because there is no other way.”

Asked about the role of the unions, she said: “You must be joking. The trade unions are a big joke… The unions did some good before World War II, or after. It was certainly thanks to them in large part that we got paid vacations, various things. But that was in what year? 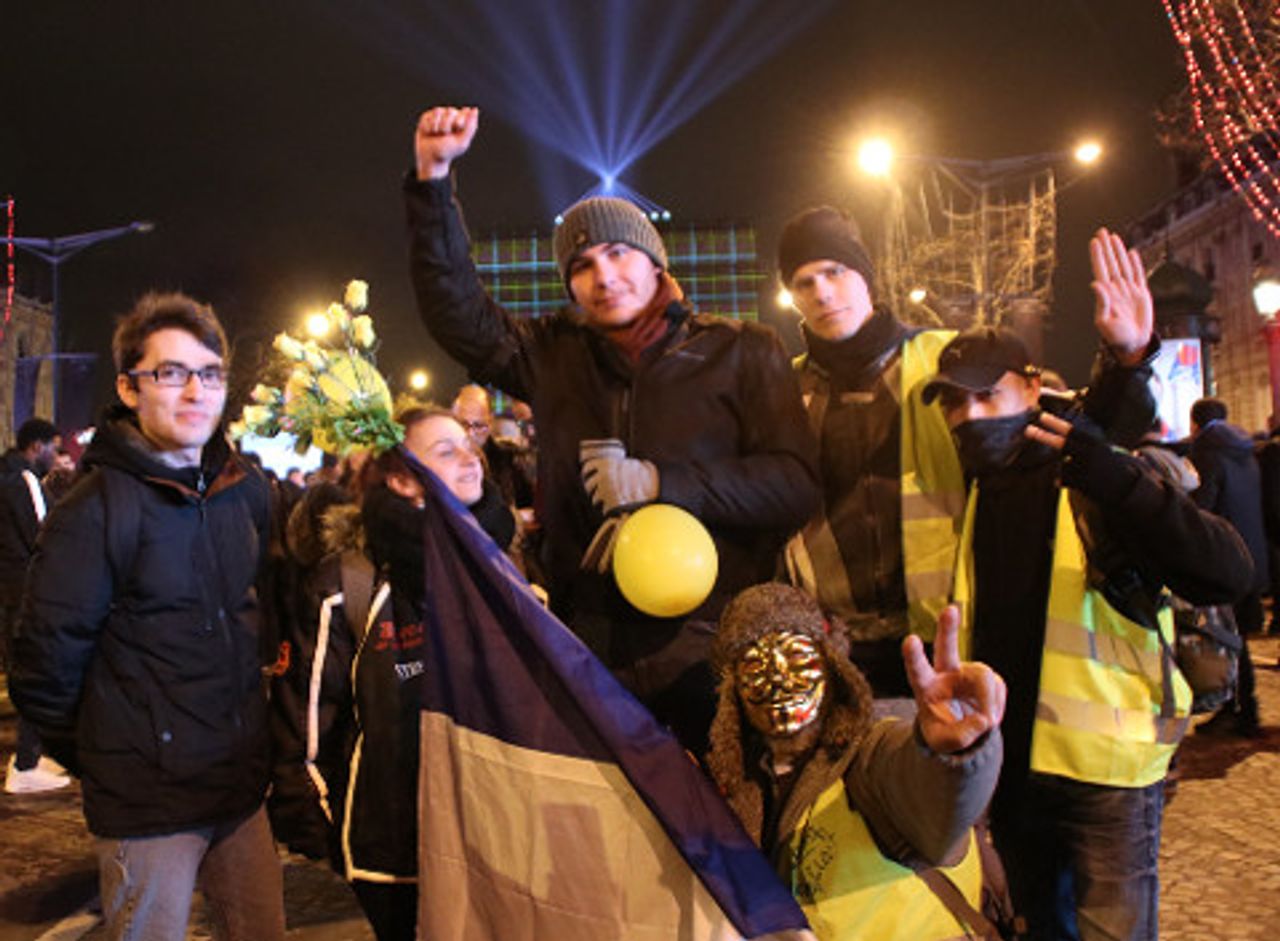