This 27 November 2018 video from the USA says about itself:

Hillary Says Russia Controls Most Of The World

Hillary Clinton spoke at a conference for Human Rights in Oxford. Here’s What Happened .…

Amid new exposures of Wall Street criminality, the White House’s mass imprisonment of immigrant children, and growing demands by US workers for decent wages, the US media was preoccupied Monday with the supposed efforts of Russian President Vladimir Putin to make people believe that life in America is not a paradise: here. 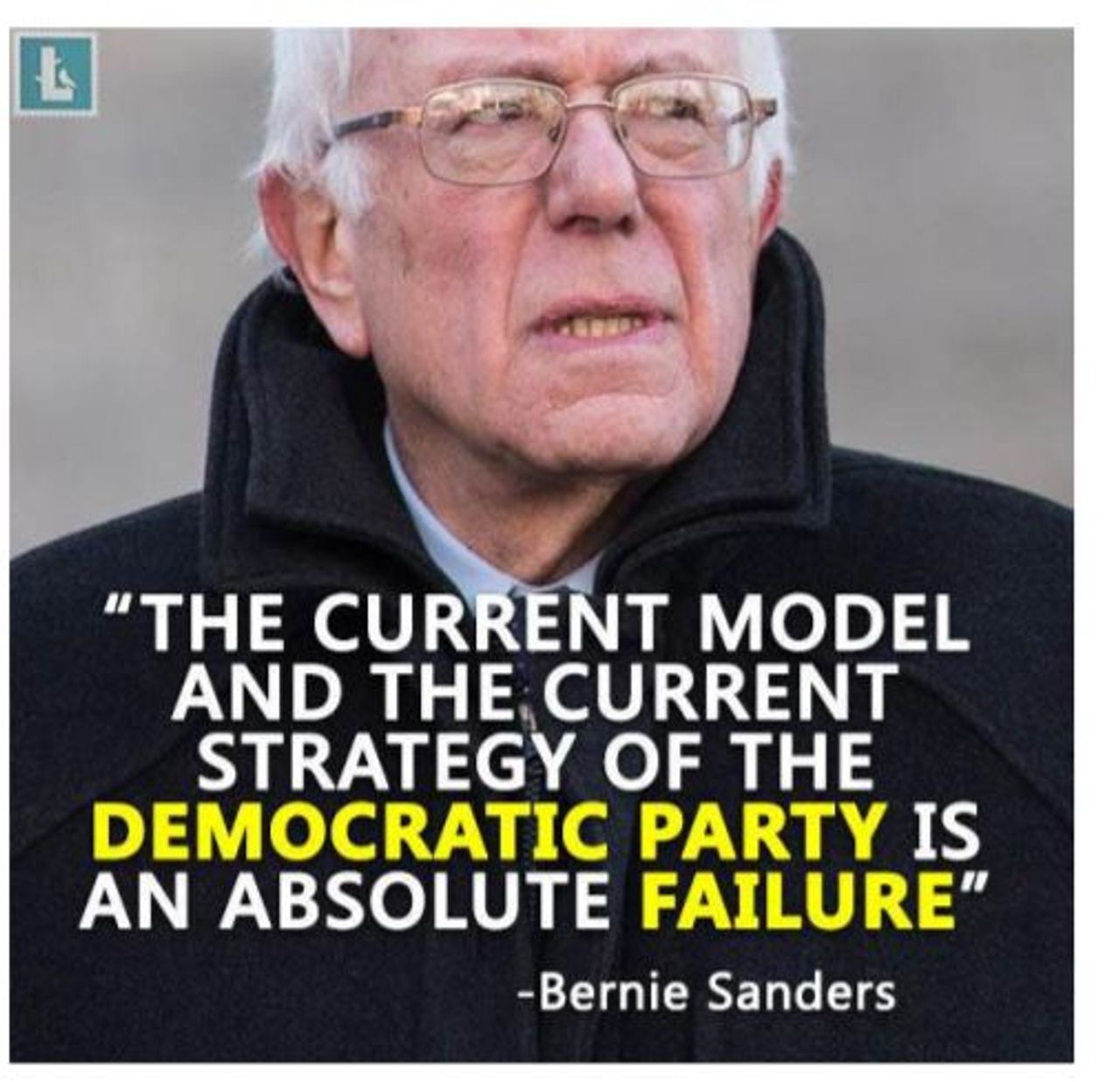 This is an example of what Facebook and [ex-secret ‘intelligence’] corporation New Knowledge call ‘Russian propaganda’.

9 thoughts on “Hillary Clinton sees Russians under all beds”