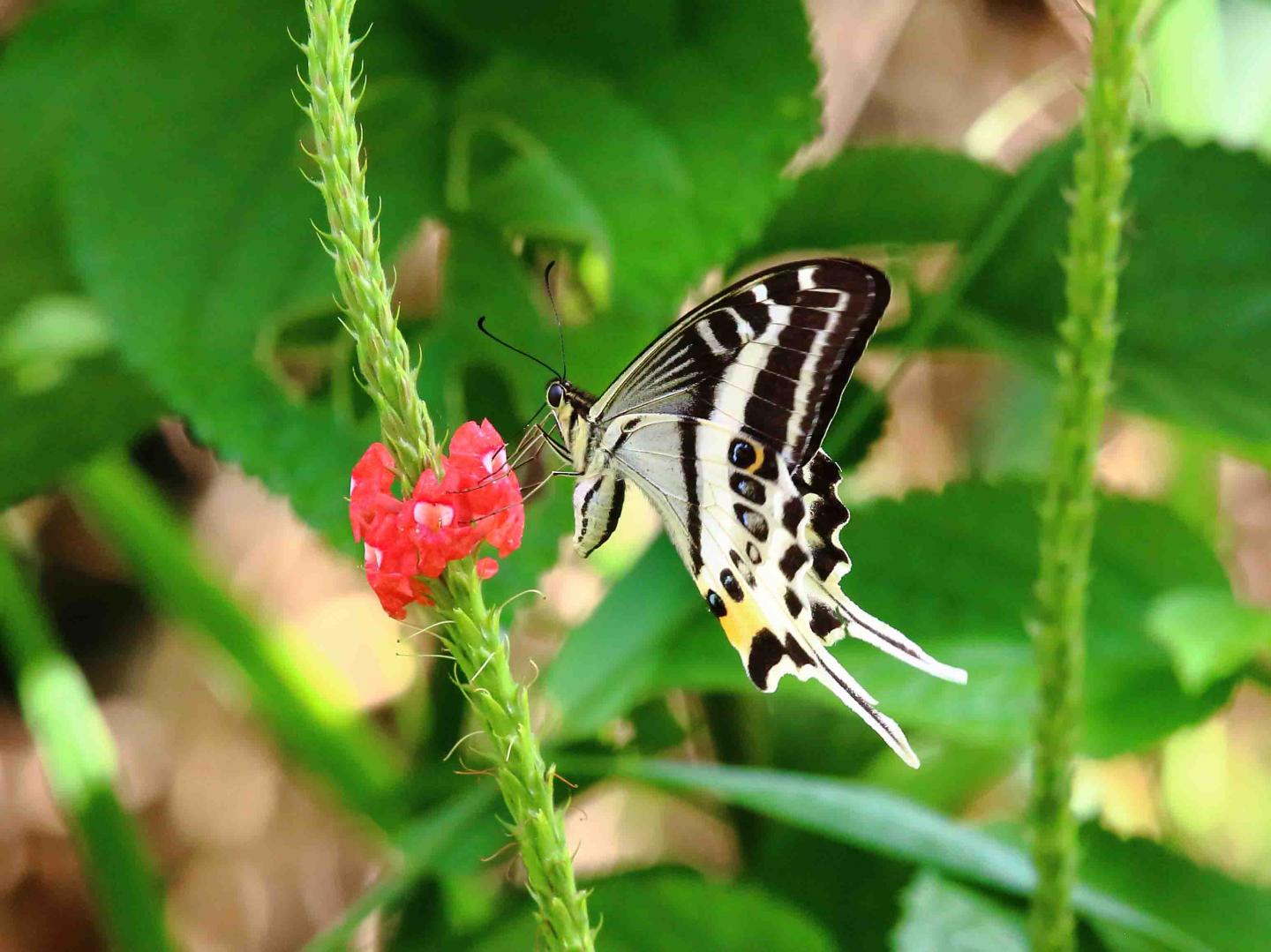 A spectacular new butterfly species has been discovered on the Pacific Island of Vanua Levu in Fiji. The species, named last week as Papilio natewa after the Natewa Peninsula where it was found, is a remarkable discovery in a location where butterfly wildlife was thought to be well known.

The large Swallowtail was first photographed in 2017 by Australian ornithologist Greg Kerr, working with Operation Wallacea, an international organisation which supports school students in science projects.

Specialists around the world were puzzled when Kerr’s photograph was sent for identification. It was not until earlier this year, during a second fieldtrip to Fiji, that it was confirmed as a species new to science by John Tennent, Honorary Associate at Oxford University Museum of Natural History, and Scientific Associate of the Natural History Museum, London.

“For such an unusual and large new butterfly to be discovered somewhere we thought was so well known is remarkable”, said John Tennant, who is a Pacific butterfly specialist. The species was named by Tennant and colleagues in Fiji and Australia in a paper published this month in Entomologischer Verein Apollo.

Tennant has spent long periods in the Pacific, including the Solomon Islands and eastern Papua New Guinea and has found and named over a hundred new species and subspecies of butterflies in the last 25 years. But he describes the new Natewa Swallowtail as “easily the most spectacular.” The find is especially remarkable because there are only two Swallowtail butterfly species previously known from this part of the Pacific, and only one from Fiji.

“Because they are large, conspicuous and often beautiful in appearance, Swallowtail butterflies have been intensively studied for over 150 years”, says James Hogan, manager of butterfly (Lepidoptera) collections at Oxford University Museum of Natural History.

“To find a new species like this, not only in a small and reasonably well-studied area like Fiji, but also one which looks unlike any other Swallowtail is truly exceptional. For John Tennent, Greg Kerr and the rest of the team this really is a once-in-a-lifetime discovery.”

The Natewa Swallowtail has remained undiscovered for so long perhaps due to its habits and the geological history of the islands. Unusually for a Swallowtail, it seems to be a true forest species, spending most of its life inside the forest at elevations above 250 metres, on land with restrict access rights.

“It does make you wonder what else awaits discovery in the world’s wild places. The key to finding new and interesting things is simply to go and look”, adds Tennant.