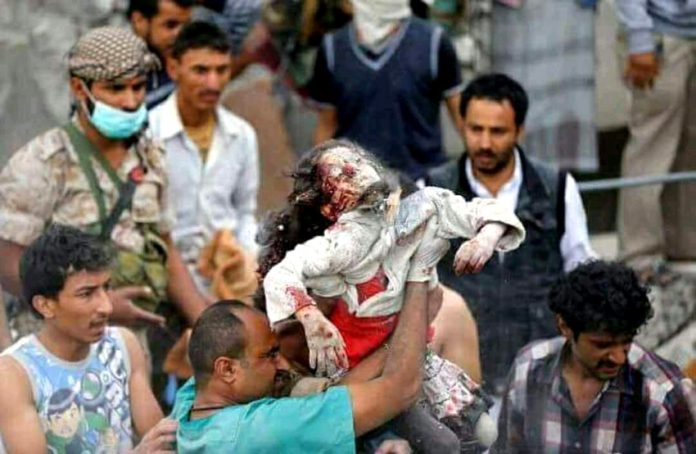 AS MORE and more evidence emerges about the gruesome nature of the murder of Jamal Khashoggi, the International Federation of Journalists (IFJ) has called on the international community to stop appeasing the Saudi regime. Converging reports from Turkish and international media and video footage indicate that the journalist was killed in the Saudi consulate in Istanbul by Saudi hitmen, some with links to the government.

Furthermore, Turkish investigators announced that the search of the consulate on Monday has brought more evidence that Khashoggi was killed there. In a statement the IFJ said: ‘It is increasingly clear the Saudi government is engaged in weaving a carefully orchestrated tissue of lies to cover up their role in Jamal’s killing.

‘The idea that it takes days for the Saudi regime to find out what happened inside their own consulate is unbelievable – it is an embarrassing charade. ‘The impunity with which the Saudis are acting is grotesque but it is in many ways matched by the sight of leading governments around the world displaying their willingness to aid and abet this gross cover-up to protect their own financial and political interests.

‘All over the world human rights advocates are speaking out, some companies have already imposed sanctions and boycotted events linked to the Saudi regime. ‘Now governments must act – they have economic levers, diplomatic tools and international instruments to seek to bring the killers and those who ordered it to justice.

‘The EU and US have sanctioned Russia and Venezuela over claims of state sponsored killing. Why the lack of action on Saudi Arabia?’ In the coming days, IFJ affiliates across the world will call on their governments to halt cooperation with Saudi Arabia until its government tells the truth and arrests the perpetrators.

An IFJ delegation will meet with officials at the UN in New York early next week to press for further action against impunity and an independent international investigation on the murder of Jamal Khashoggi.

The United Kingdom is currently discussing a new terror bill including a wide range of anti-terrorism and border security measures. Many voices, including the National Union of Journalists (NUJ), and recently the influential Joint Committee on Human Rights (JCHR), raised concerns on the bill and its possible side effects on freedom of the press.

The bill aims to close a number of loopholes in existing counter-terrorism legislation, in order to guarantee enough powers to the police and security services. However, according to the NUJ, the bill contains ‘a number of clauses that could gravely endanger legitimate, public interest, media reporting of terrorists and terrorism’.

The International and European Federations of Journalists (IFJ/EFJ) backed their affiliate in the UK in opposing legislation that may criminalise information-seeking and freedom of expression.

The NUJ is particularly worried about three clauses: 1. The clause on expressions of support for proscribed organisations, which doesn’t clearly define what types of speech would constitute an ‘expression of support’, limiting any debates about proscription and de-proscription of organisations.

2. The clause on publication of images, which lacks clarity as to what would be considered as terrorist content. 3. The clause on obtaining or viewing material over the internet, which may criminalise journalistic and academic researches.

These concerns were backed by the parliamentary Committee on Human Rights.

On 12 October, it tabled 29 amendments to prevent the bill ‘from crossing the line on human rights’ and restrict free speech and curb access to information.