This 21 July 2018 satiric video from Flanders in Belgium about ancient art says about itself:

Social media [in this case, Facebook] doesn’t want you to see Rubens’ paintings

Flanders – the perfect destination to enjoy the Flemish Masters in all their glory – is denouncing artistic censorship on social media platforms in a playful manner. At the Rubens House, ‘nudity viewers’ with a Facebook account were blocked from viewing nudity by a group of “social media police agents”.

So, 17th century painter Rubens is not welcome  on Facebook. Like later artists, including French 19th century painter Gustave Courbet. Like Facebook bans one of the world’s earliest works of art, the 30,000-year-old ‘Venus of Willendorf‘ sculpture.

What and who, then, is welcome on Facebook? Facebook boss Zuckerberg has said: Holocaust denying nazis. The Dutch neofascist party Nederlandse Volks-Unie (NVU) is welcome to spout their praise for Adolf Hitler, hatred of Jews and hatred of Dutch Moroccans on their Facebook account.

On the other hand, Facebook censors news sources without Big Business or Big Government support; favouring instead corporate media like the Rupert Murdoch empire (where anti-Semitism and other forms of racism happen). Nevertheless, Facebook claims corporate news is not fake news.

Instead of opposing Holocaust denial, they censor feminism. Instead, they censor information on women’s reproductive rights. Instead, Facebook censors a burn injuries survivor.

Flemish museums are sick of Facebook‘s strict anti-nudity policy. The social media platform also removes painted nudity by, for example, Flemish masters. In an open letter to Facebook boss Zuckerberg, a large number of museum directors demand he should be more liberal.

The cultural institutions use Facebook a lot to advertise their activities. They do this by placing pictures of paintings. But they are thwarted regularly by censorship.

Recently, Facebook removed a picture of the Venus of Willendorf, an iconic fertility statue of nearly 30,000 years old. The Crucifixion by Peter Paul Rubens was also rejected because Jesus has no more than a loincloth on. 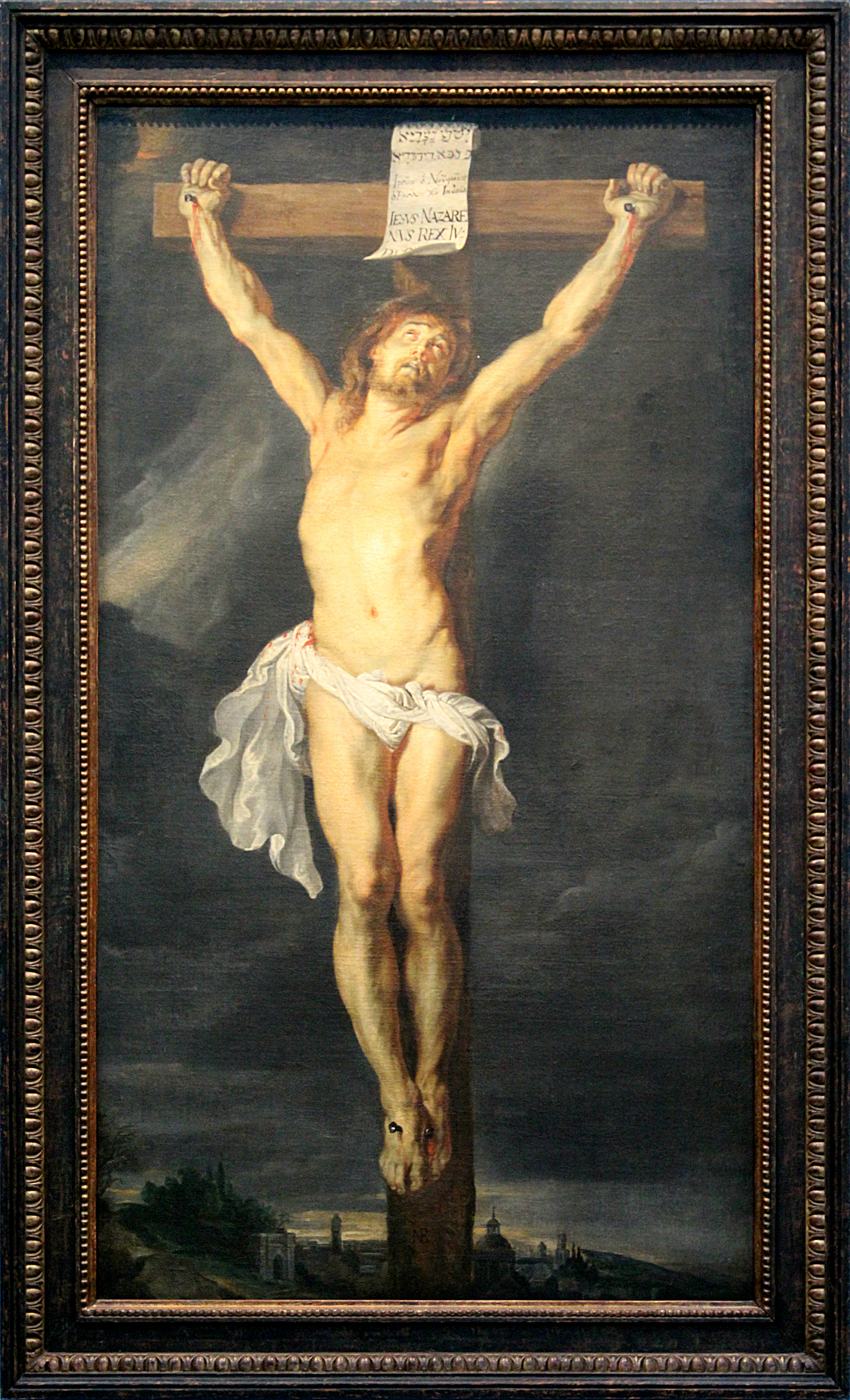 “Although we are secretly laughing, your cultural censorship makes our lives quite difficult”, write the museum directors to Zuckerberg. They point out that art brings people together, just like social media.

The trade association Tourism Flanders adds a humorous video to the appeal to Zuckerberg. It shows how people are expelled by security agents from the Rubens House in Antwerp because they look at paintings with exposed body parts. Only people who do not have a Facebook account are allowed to look at them.