Moroccans back the Atlas Lions to success in Russia

The Moroccan football team is returning to the World Cup for the first time since 1998. CGTN’s Saddique Shaban spoke to the Atlas Lions fans and now reports.

Iranians are going crazy tonight for #TeamMelli #Tehran streets are a non-stop parade of cars and flags and vuvuzelas and singing #WorldCup pic.twitter.com/vCX6PaXudt 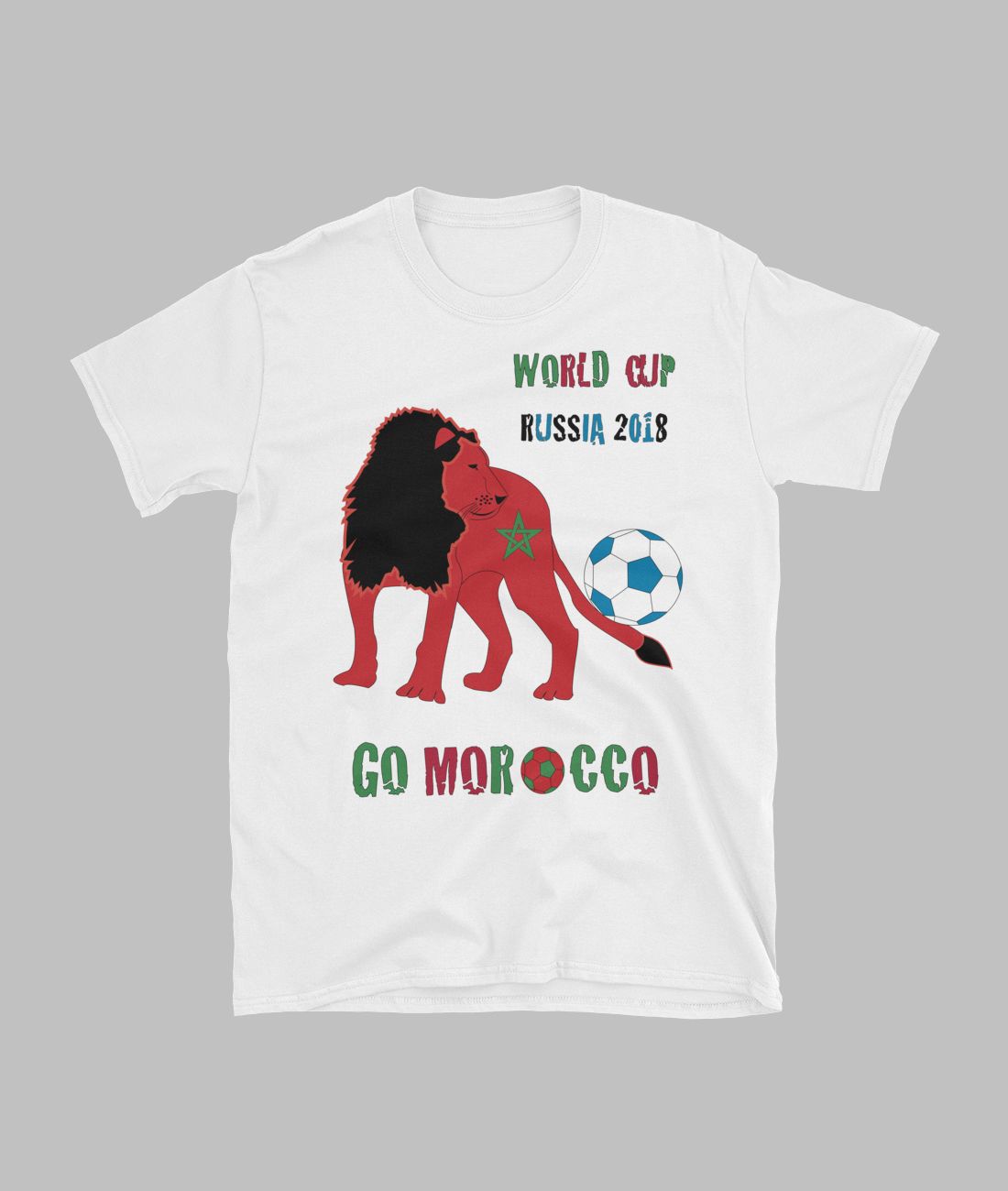