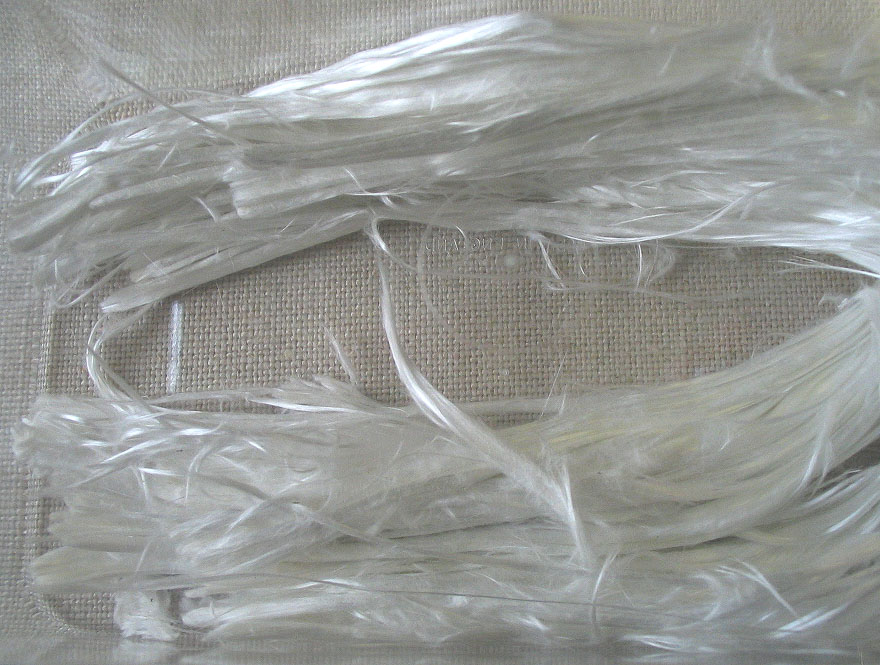 Asbestos levels are dangerously high in most schools

The BBC documentary series “School” highlights the wretched cost to pupils, parents and teachers of education cuts, the conversion of schools into academies and the results-driven inspection system: here.