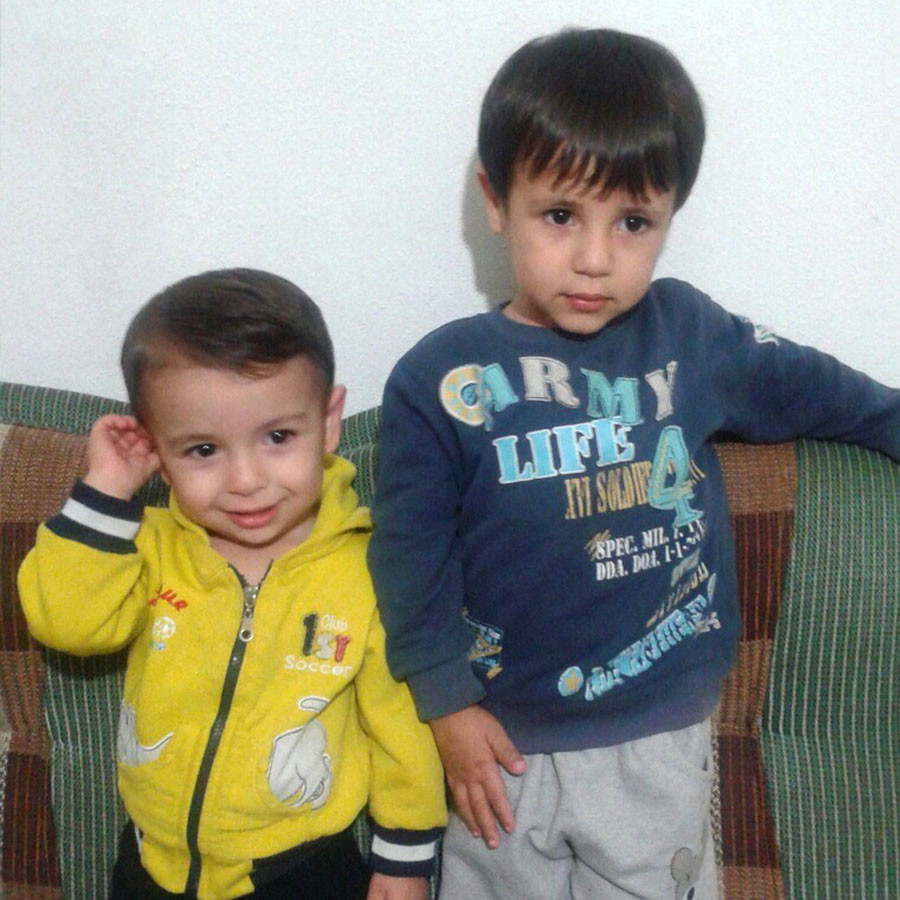 West ‘did nothing’ to end war in Syria, says aunt of drowned Syrian boy

The Western countries have done nothing to resolve the Syrian crisis, pursuing their false narrative instead, while the real situation in Syria stays underreported, the aunt of a Syrian refugee toddler who drowned in 2015 on his way to Europe told RT.

“Our country is being destroyed by outsiders,” said Tima Kurdi – a Syrian-born Canadian lawyer and the aunt of Aylan Kurdi, a three-year-old Syrian boy who died in September 2015 en route to the Greek island of Kos from Turkey – adding that “Western countries are not doing anything” about that.

She said the death of her nephew became “a wake-up call to the world, a message from God, who told us [that] enough is enough,” adding that the Syrian people “were suffering for four years [at that time] and Syria was crying out to the world for help but nobody was hearing” to these pleas, as “there was not enough media coverage until” the picture of the body of her nephew washed ashore in Turkish resort city of Bodrum made global headlines.

That image prompted politicians in many Western countries to open their borders and take in refugees. However, “months later, they started to forget that image and just got back to their everyday business, but the suffering [of the Syrian people] continued,” Kurdi said.

She went on to say that the West not only did “nothing to end this terrible war,” but also conducted a “terrible” regime change policy in Syria that actually only made the situation even worse. The Western funding of the so-called moderate rebels only prolongs the suffering of the Syrian people, Kurdi stressed, adding that “there are no moderate rebels in Syria.”

“When [Western governments] fund the ‘moderate’ rebels, their [aid] somehow eventually ends up in the hands of the most powerful groups on the ground, which are Al-Nusra Front and Islamic State [IS, formerly ISIS/ISIL],” she said.

The military solution would never work in Syria, Kurdi said, and “we will just see more suffering and more people will die.” She added that she does not take any side in this conflict and supports neither Syrian President Bashar Assad nor the opposition, but she had talked to many Syrians who live in refugee camps in Turkey, and believes that the Western media coverage of the Syrian conflict is biased.

The Western media report that “only President Bashar [Assad] kills his own people,” she said, adding that this sounds absurd to the Syrians. “I want people to understand one thing: if President Assad wants to stay in power in his country, he has to fight for his country but he would not kill his own people as he needs their support.”

The reports in the West on Syria “do not make sense,” as “there is more than just the [Syrian] government and Russia there, there are many rebels, who are fighting and killing my people,” she said, adding that “nobody [in the West] reports about rape” committed by the rebels and stressing that those stories are “terrible.”

Tima Kurdi admitted that Assad’s forces “did hurt the Syrian people,” but did so unintentionally. She also stressed that Syria was “peaceful and safe” before the war.

“Most Syrian people were just living their lives before the war and did not get involved in any politics,” she said, adding that “all kinds of religions” co-existed peacefully in Syria. “Sunni, Shia, Druze, Alawites, Christians – we all lived together and respected each other,” Kurdi, who was born and initially lived in Damascus, told RT, adding that “most Syrian people did not want to leave their homes” when the war came.

She then addressed the issue of the refugee crisis and said that the only way to stop it is to put an end to the war in Syria.

“I encourage the governments of each country to help find a political solution and [to stop violence] in my country. Bring peace to Syria so that you won’t need to see those refugees anymore,” she told RT.

Kurdi also asked people around the world to be more compassionate towards refugees.

“We need to help those suffering refugees. They have a right to be protected and they are peaceful people, like me and you. There is no difference. We need to help them rebuild their lives and welcome them with open arms until their country is safe to go back,” Kurdi said.

“I want people around the world to understand one thing: what will you do if you will be forced to leave your country one day and leave everything behind? What would you want the others to do for you? Do it for my people!” she added.

More than 200 migrants are believed to have died trying to cross the Mediterranean last weekend, according to the UNHCR, the United Nations refugee organization. They are feared to have drowned when the rubber boats into which they were packed by smugglers deflated and sank: here.