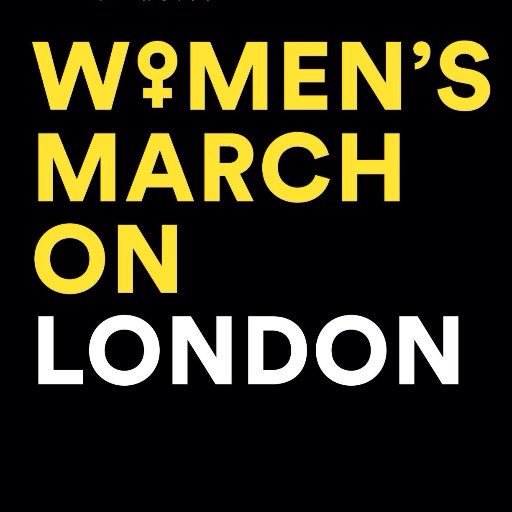 There will not only be anti-Donald Trump demonstrations on the day of his inauguration, 20 January, in Washington, DC, elsewhere in the USA, and, eg, in Amsterdam, the Netherlands; and in London, England.

There will not only be women’s anti-Donald Trump demonstrations on the day after his inauguration, 21 January, in Washington, DC; and, eg, in Amsterdam, the Netherlands; also in London, England.

CND is proud to be joining the Women’s March in London on 21 January. We’re marching to say No to Trump’s Arms Race. 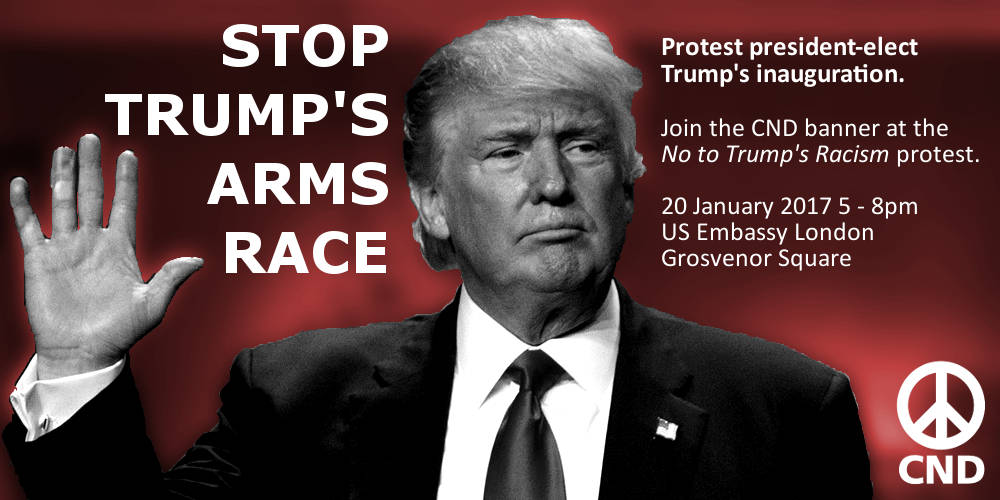 Chicago, January 20: Protest the Inauguration of Donald Trump! Say No to Racism: here.