This video from Kenya says about itself:

Many Kenyan residents say the Gibe III dam project, located along the Omo River, will have a negative impact on their environment. VOA‘s Vincent Makori reports and talks to Ikal Angelei, founder of Friends of Lake Turkana Kenya, 2012, Goldman, Environmental Prize Winner.

One of the most controversial dams in history has been  inaugurated. The Gibe III dam has put an end to the natural flooding of Ethiopia’s Omo River, on which 100,000 indigenous people depend and a further 100,000 rely indirectly. 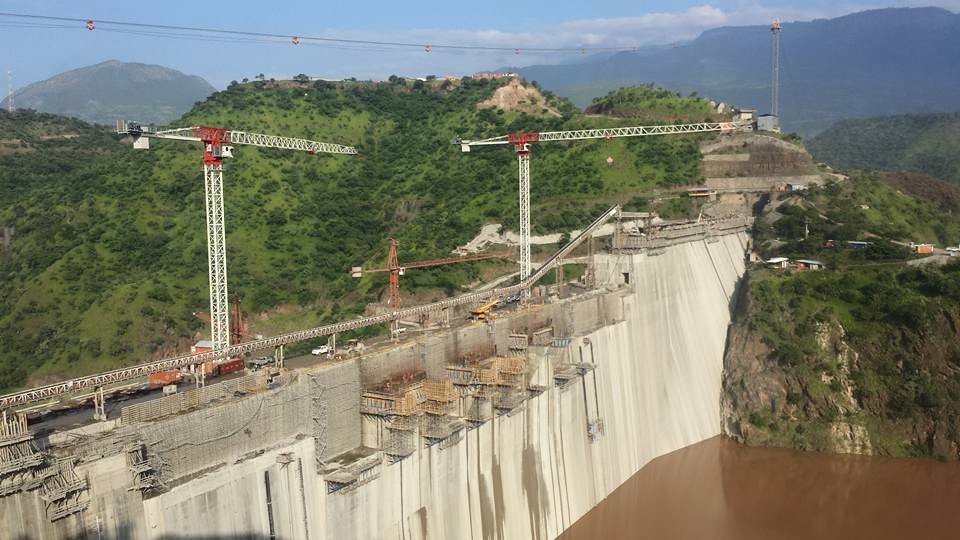 Experts have warned that this could also mean the end for Lake Turkana in Kenya – the world’s largest desert lake – and disaster for the 300,000 tribespeople living along its shores.

The dam was built by Italian engineering giant Salini Impregilo, against which Survival has filed a formal complaint that is still ongoing. Plans are now underway to build the Gibe IV and Gibe V dams downriver.