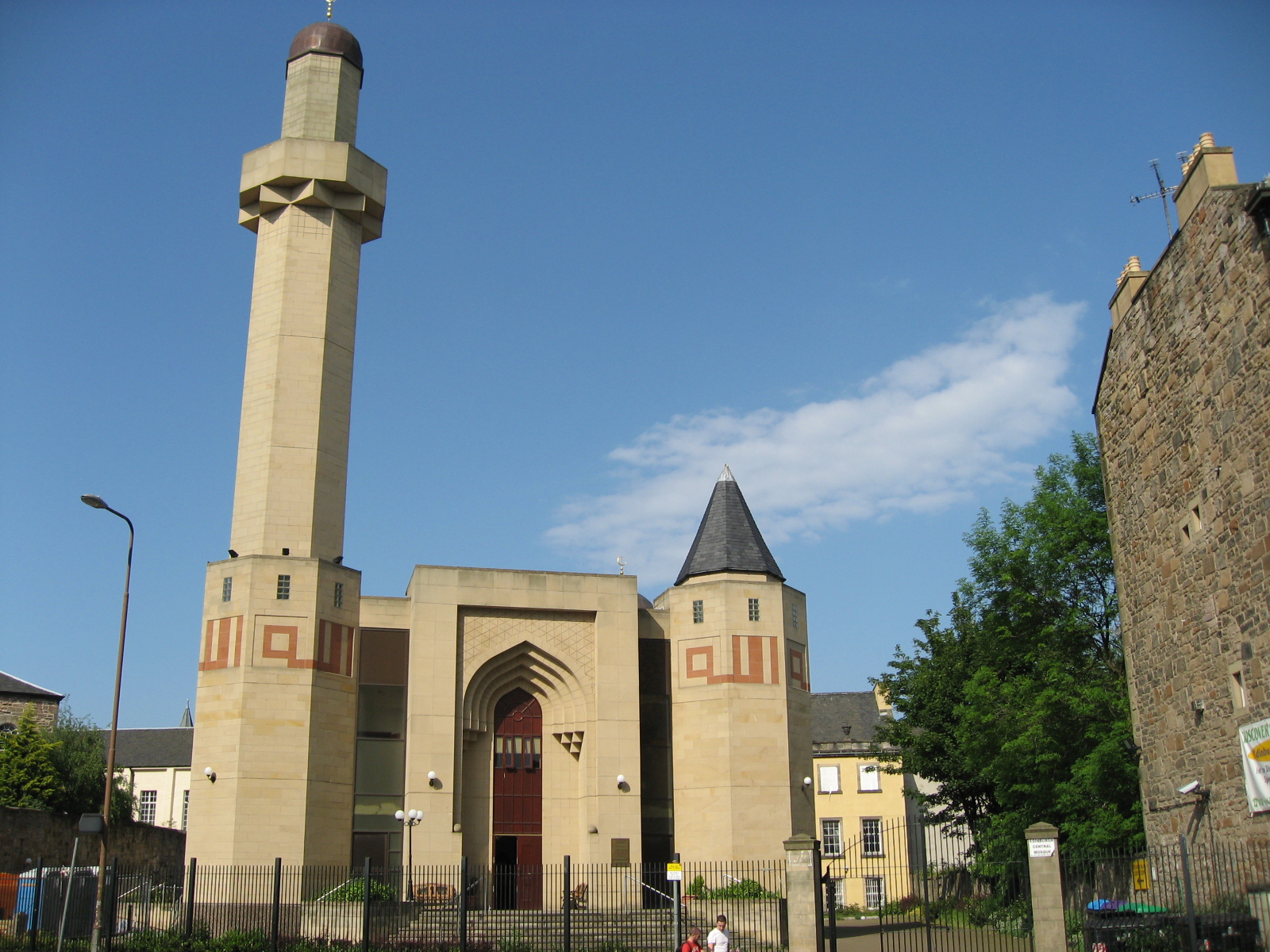 POLICE said yesterday they are treating an arson attack on Edinburgh Central Mosque as a hate crime.

It sustained minor fire damage to the door and a small bush in the garden after an object was thrown at the building, situated in Potterrow, at about 2.10am on Sunday.

The suspect is a white man in his early thirties, with very short hair and wearing a short-sleeved black top with a white emblem on the front with dark trousers.

Police believe he spoke to a group of women in George Square before the incident and are urging them to come forward, as well as anyone who drove past the mosque during the attack.

Chief Inspector Mark Rennie, local area commander, said: “This was a despicable and reckless act which we are treating as a hate crime.”

Detective Inspector John Kavanagh said: “Fortunately, no-one was injured as a result of this incident but the consequences could have been far worse had the fire taken hold and spread.”

Edinburgh and Lothians Regional Equality Council (ELREC) chairman Foysol Choudhury strongly condemned the crime as “an attack against our freedom of religion and expression.”

He said: “Edinburgh cannot tolerate any action that aims to spread hate and division within its society.

“ELREC would like to uphold Police Scotland’s request for everyone who has any information to contact them and wishes to offer support to anyone who feels more insecure after this attack.”