This photo shows the Leids Kamerkoor choir performing in the Hooglandse Kerk, St. Pancras church in Leiden, the Netherlands. Like all photos in this blog post, this is a cellphone photo.

We heard the choir there on 10 September 2016, Heritage Day. 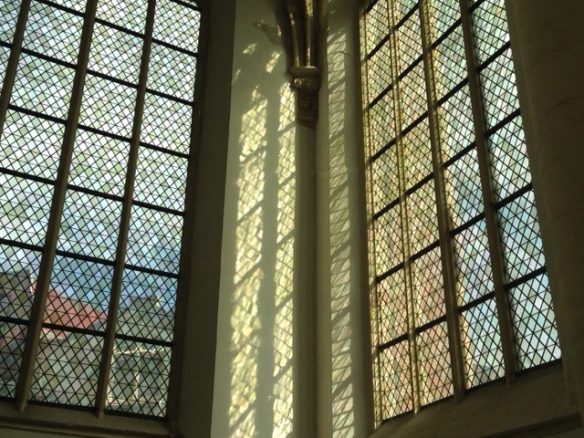 The church was built in the late middle ages. It is in Gothic style, as one can see from the tall windows.

Through the windows, one can see the buildings around the church; many of them ancient as well. 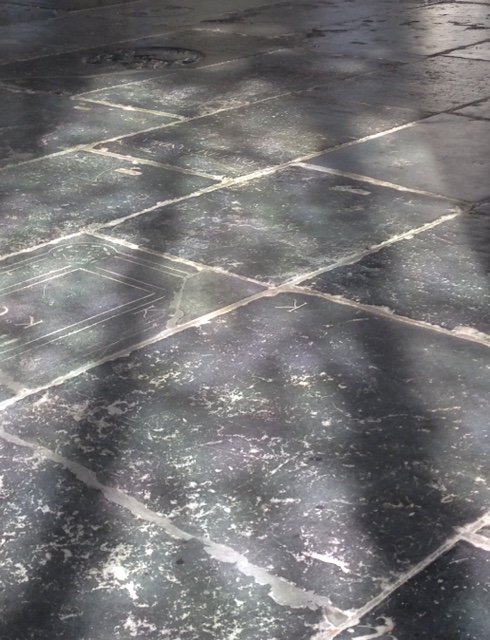 The Leids Kamerkoor choir on this 10 September sang twentieth and twenty-first century classical music, from, eg, Dutch and Canadian composers.

In this 2015 video from a concert in Tampere, Finland, the Leids Kamerkoor sang nineteenth century music: “Die Nachtigall” (The Nightingale), by Mendelssohn.