This video about Baltimore, Maryland in the USA says about itself:

Before there was Freddie Gray, there was Tyrone West

A new report has challenged the official account of the death of Tyrone West, who died in police custody under questionable circumstances in 2013. 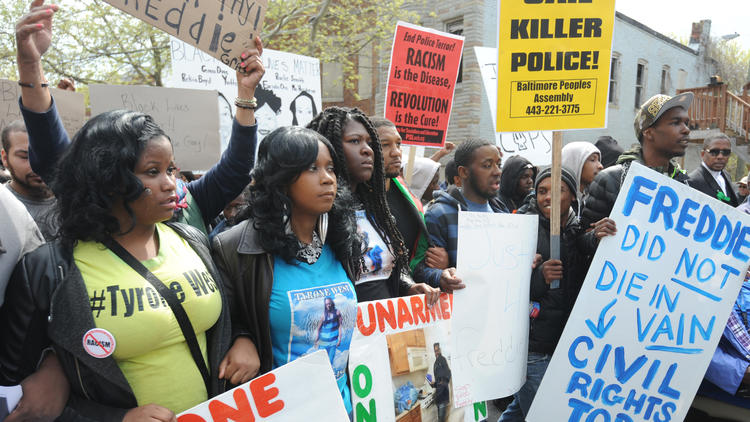