This is a Spanish video about birds in Extremadura. 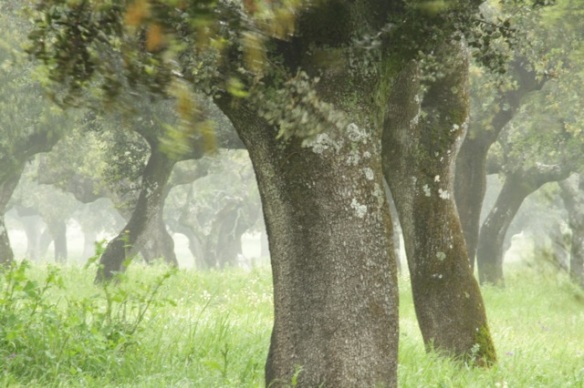 A mass of caterpillars.

Wood ear and other fungi.