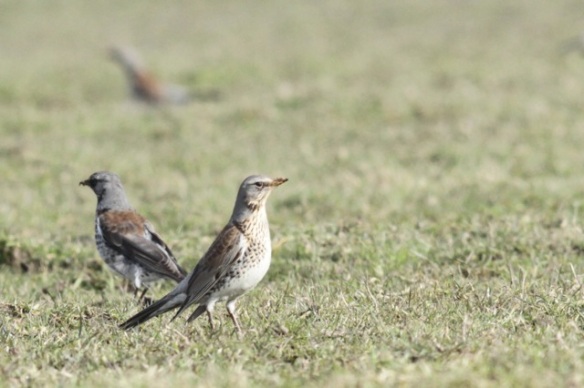 After 9 March 2016 on Texel island came 10 March. Where we saw this fieldfare and this mistle thrush.

That day, we were in the eastern part of the island, close to the Wadden Sea dike.

Then, we continued to an old fort, originally from the sixteenth century: De Schans. 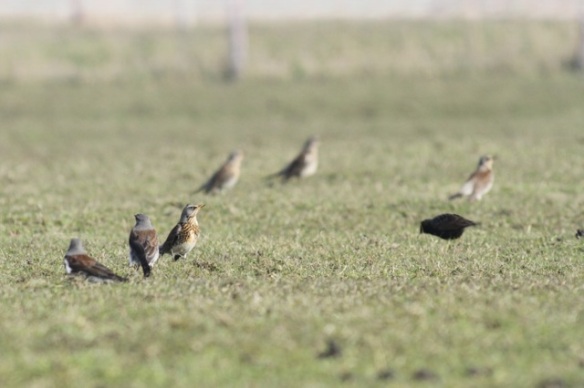 On a meadow, there were scores of fieldfares and mistle thruhes. 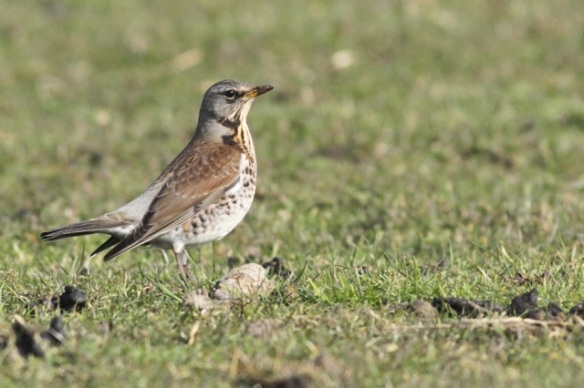 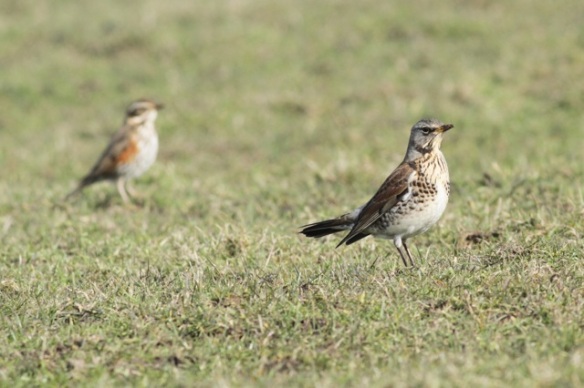 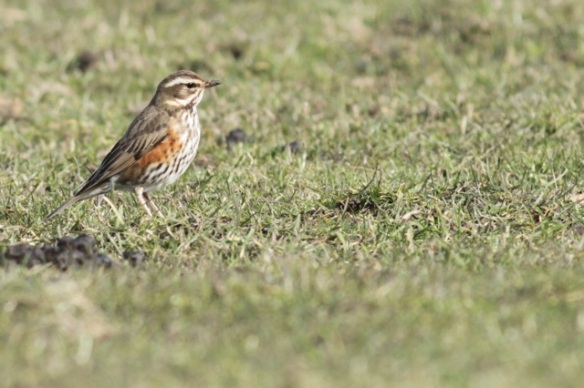 9 thoughts on “Fieldfares and redwings on Texel island”