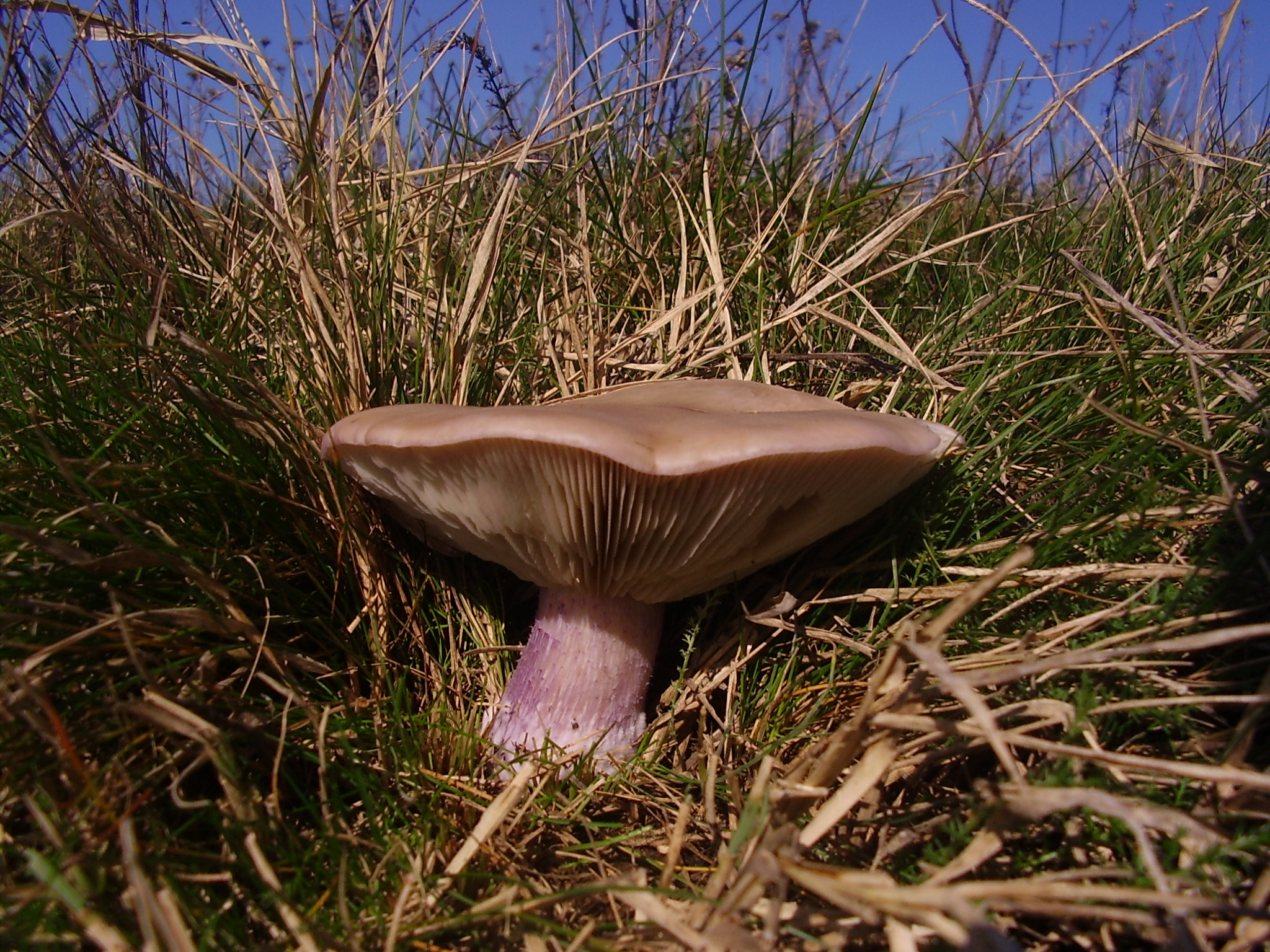 In the February 2016 issue of the magazine of the botanical garden in Leiden, the Netherlands, Hans Adema reports on fungi.

At the end of 1914, Ganoderma multipileum fungi were found on a tree trunk in a hothouse. This Asiatic species had come there spontaneously.

On 4 January 2015, there was a half circle of field blewit fungi. These mushrooms can stand winter weather, if it is not too severe, well.

Collared earthstars have been present in the garden for years. In 2015, they also grew at a spot where they had not been seen before.

On 20 September 2015, a fungus, new for the garden, was found Peziza arvernensis.