Donald Trump‘s ex-wife once said Trump kept a book of Hitler‘s speeches by his bed: here.

After Anne Frank’s step-sister made a similar Trump-Hitler comparison, today this. 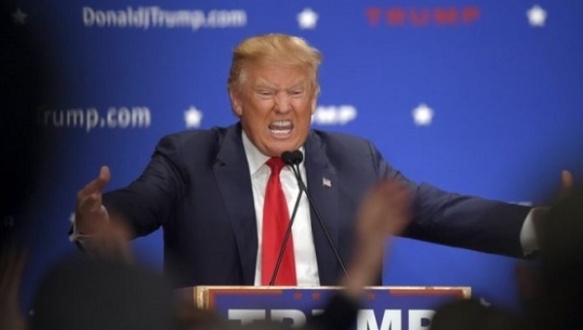 Economic uncertainty is one of the reason for the popularity of U.S. presidential candidate Donald Trump, just as it was for the rise of Adolph Hitler.

“Fear, along with the breakdown of society during the neoliberal period,” were the reasons behind Trump’s popularity among Republicans in the U.S., Chomsky said during an interview with Alternet website. “People feel isolated, helpless, victims of powerful forces that they do not understand and cannot influence.”