On 23 January 2016, again to Gooilust. Where some trees were flowering, as this photo shows.

Blue tit sounds. A brambling on the forest floor.

A great tit on an old tree. 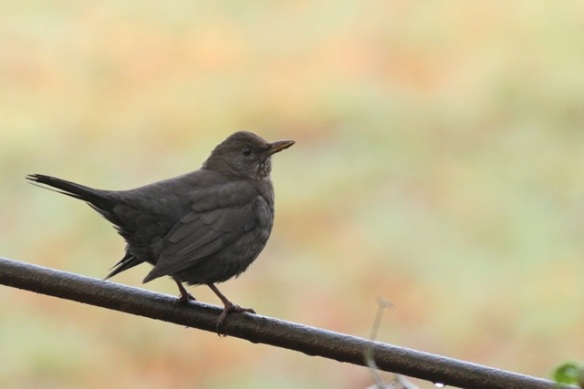 A female blackbird on a fence. 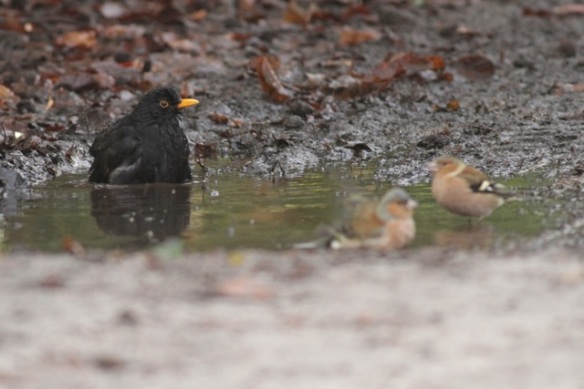 A bit further, a male blackbird bathing in a puddle on the footpath. Soon, two male chaffinches join him. A nuthatch to the right of the puddle on the path.

Then, the blackbird leaves, and the chaffinches keep bathing.

On a big tree near the Gooilust manor, a nuthatch.

As we continue, a female great spotted woodpecker.

And finally, a robin on a big log near the exit.

6 thoughts on “Bathing chaffinches and nuthatch”