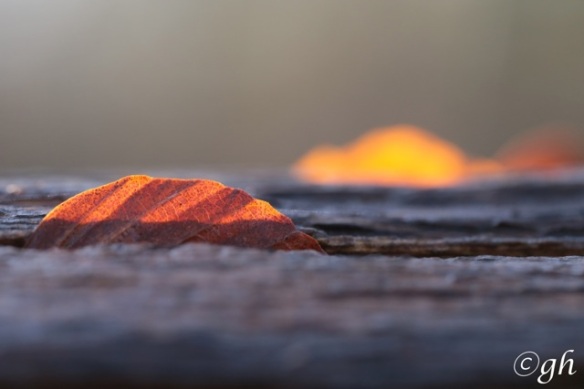 On 8 January 2016, we went to Gooilust nature reserve again. This photo shows an old beech tree lying there. In its splits, colourful beech autumn leaves had settled.

Before we arrived there, we walked on the lane from Corversbos nature reserve to Gooilust. A brambling sitting in a tree.

While one of many nuthatches sang.

In Gooilust, a flock of redwings feeding on holly berries. The redwing is the national bird of Turkey; though they don’t nest there, they only winter there; like in the Netherlands.

A bit further, a male brambling sitting on a branch.

A robin drinking from a puddle on the footpath.

Another dead tree lying on the forest floor.

A buzzard flies past. 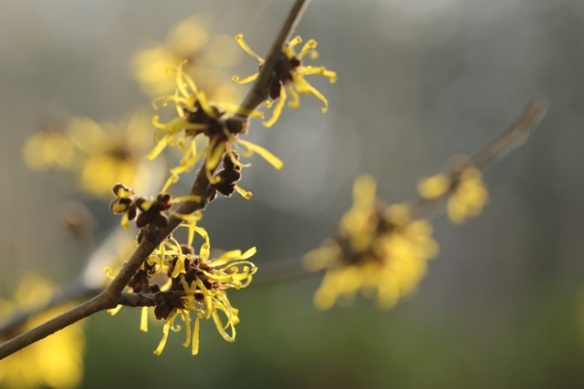 The witch-hazel still, or already, flowering.

A mole‘s tunnel crossing the footpath.

A male great spotted woodpecker in a tree.

A male and a female blackbird sit on a fence. Above them, acrobatic antics by long-tailed tits in a tree.

Near the estate’s garden, a short-toed treecreeper.

Egyptian geese on a meadow.

As we returned to Corversbos, this photo of the moss growing there.