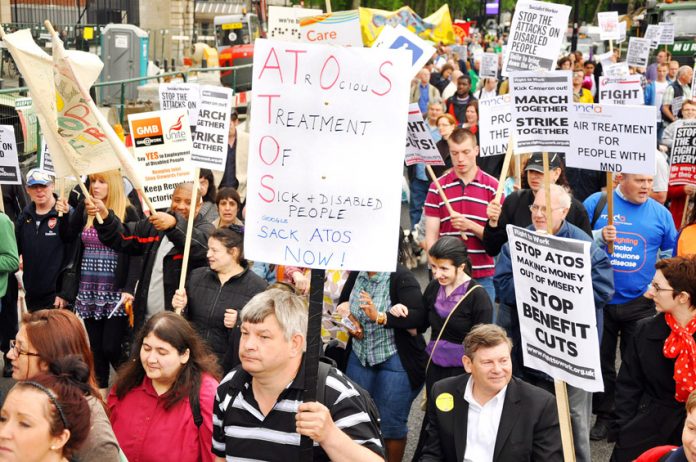 THE General Practice Extraction Service (GPES) IT system, designed to extract data from the four major clinical IT systems used by GPs, is late, over-budget and still does not deliver all that was intended, say MPs.

The just-published House of Commons Public Accounts Committee (PAC) report says. ‘The original business case expected the service to start in 2009-10, but it took until April 2014 for HSCIC (Health and Social Care Information Centre) to provide the first GPES data extract to an NHS organisation.

‘So far only two of the eight organisations identified as users of the service have received data from GPES. ‘The expected cost of the project increased from £14 million to £40 million during the planning and procurement stage.

‘Further cost increases have been smaller, but there have been at least £5.5 million of write offs, additional settlements and delay costs. ‘The Department (of Health) admits that it is not getting value for money from GPES; that the service is only delivering about half of what was specified and paid for; and that the fixed-price contract approach which was used had been inappropriate.

‘HSCIC is currently considering options to improve or replace GPES.’ The report also concludes: ‘The original project team did not have the right skills or experience to build GPES and the governance structure was not fit for purpose.’

It also slams private contractor Atos, saying: ‘In their approach to this project, Atos did not show an appropriate duty of care to the taxpayer. We are not satisfied Atos provided proper professional support to an inexpert client and are very concerned that it appears to have acted solely with its own short term best interests in mind …

‘Atos claims it fixed the issues relating to its software at its own expense and that the additional £1.9 million it received while doing so was for additional work related to 15 new features. We found that Atos’s chief executive, Mr Adrian Gregory, the company’s witness in our enquiry, appeared rather indifferent to the plight of the client; we expect more from those contracting with government and receiving funds from the taxpayer.’

The PAC recommendations: ‘The Cabinet Office should undertake a full review of Atos’s relationships as a supplier to the Crown. We expect the Cabinet Office to note carefully this example of sharp practice when determining what obligations a duty of care on contractors should entail and what sanctions would apply when performance falls short.’