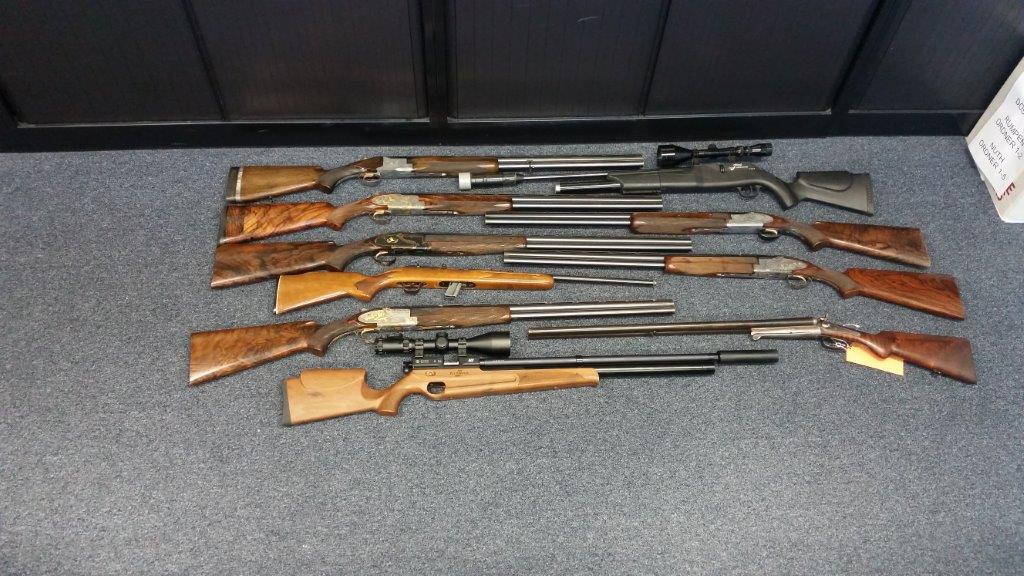 Police have seized at the home of a 53-year old man from Burgh-Haamstede 17 hunting weapons and five carcasses of protected birds.

Two rangers caught the man two days before New Year in the woods with a gun. He refused to drop it. Only when a forester pulled out a gun, the man obeyed. The wardens then took him to the police station.

When checking into the house of the Zeeland man, police found the weapons and the carcasses of a goshawk and four bean geese. The man was released after questioning. He remains a suspect and must appear in court at a later date.