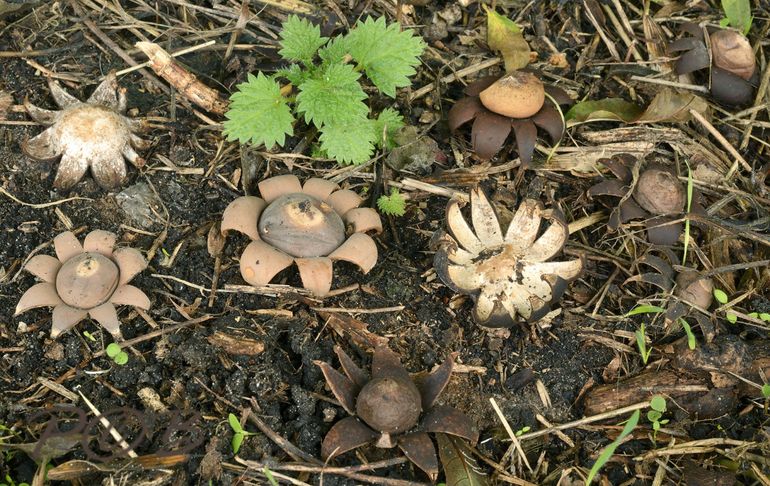 23 Dec 2015 – The Dutch dune area has a reputation when it comes to earthstars living there. Although it is not easy to find earthstars because of their inconspicuous colours make the sand dunes the most likely place. The discovery of four rare earthstar species beyond the dunes near the recreation lake Jagersplas in Zaandam initially caused quite a bit of disbelief.

2 thoughts on “Four earthstar fungi species discovered in the Netherlands”