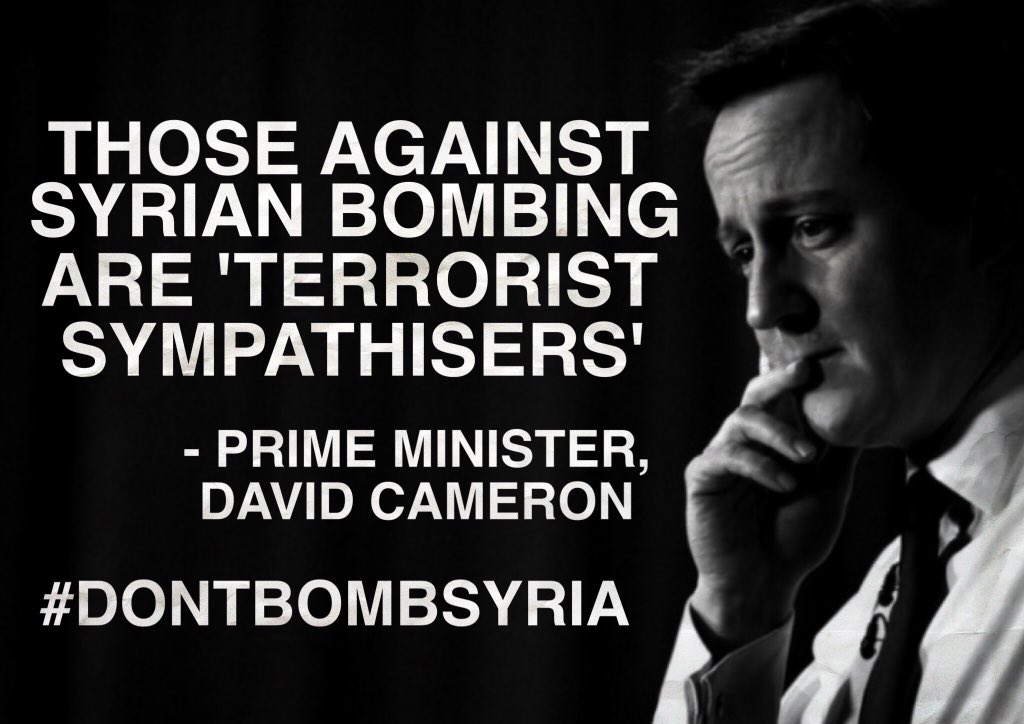 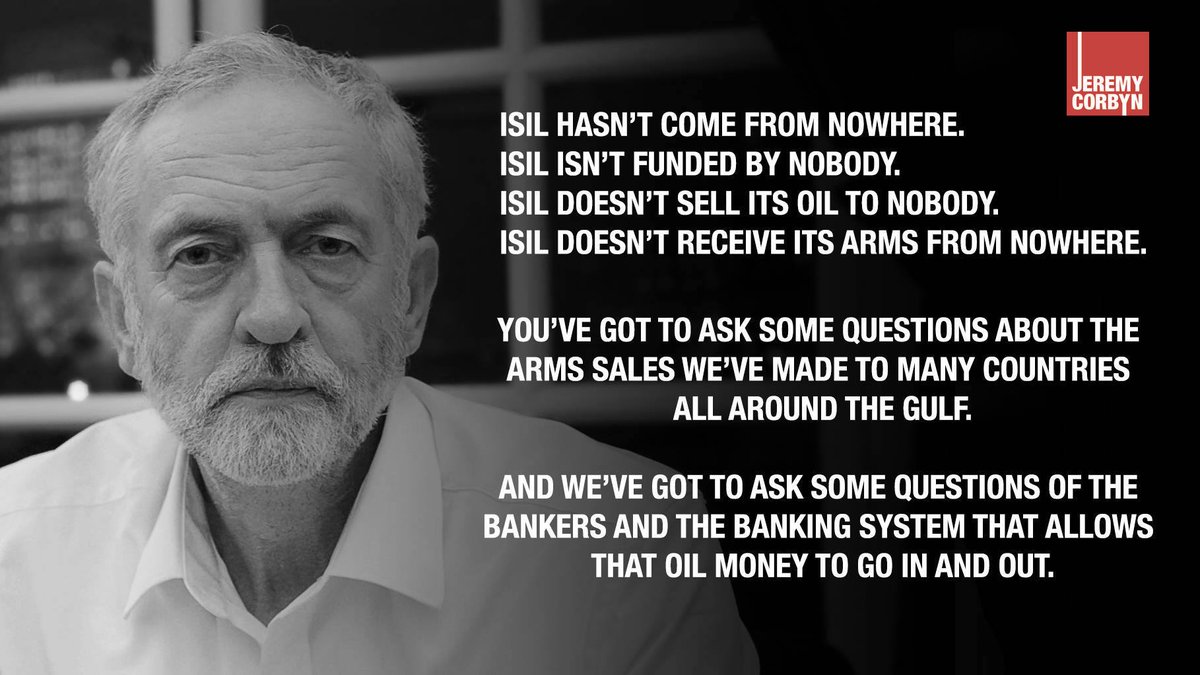 According to an Independent online poll, 82% of respondents oppose bombing Syria.

LUKE JAMES reports from Parliament on how the vote is likely to go: here.

Is David Cameron planning to include al-Qaeda’s Jabhat al-Nusra in his group of ‘70,000 moderates?’ If he was, Nusra men are likely to prove very expensive ‘ground troops’ for the RAF and its two Tornados if they bomb Syria: here.