This video is about a firecrest.

On 24 October 2015, to the Maasvlakte, west of Rotterdam. We started at a hill with lots of shrubs. It attracted migrating songbirds. Including firecrests. 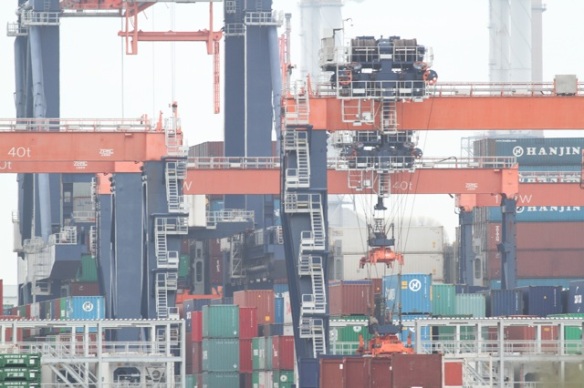 The Maasvlakte is a harbour and industrial area, but nevertheless you can see birds there. 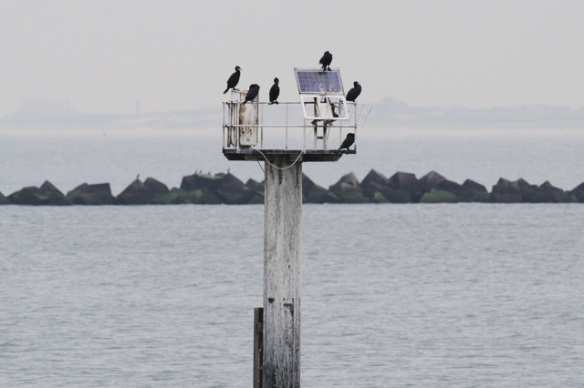 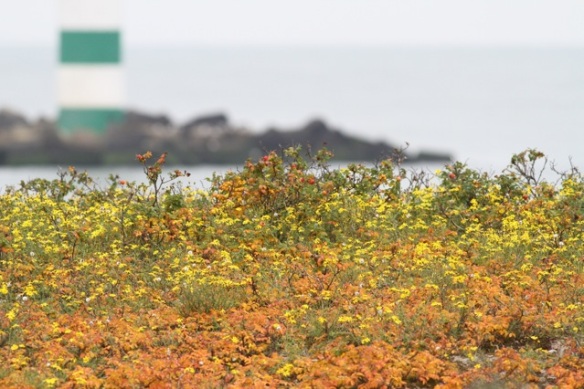 Though it was autumn, still many flowering plants. Like yellow narrow-leaved ragwort and orange Japanese roses. 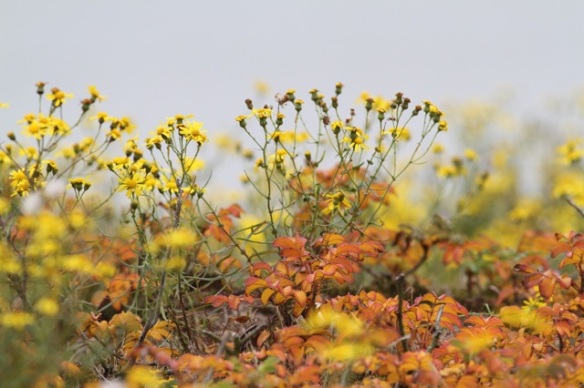 A chaffinch and a redwing, drinking at a parking lot puddle. 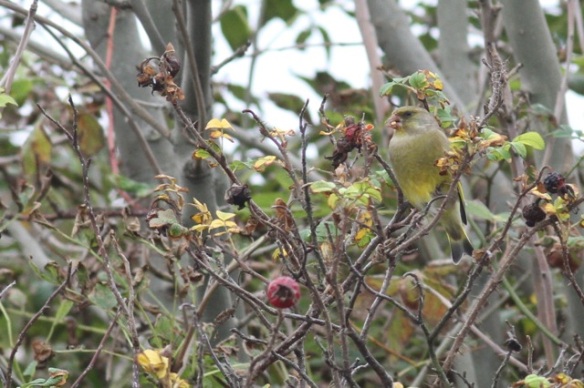 We continue to the Vuurtorenvlakte. Three skylarks flying overhead, singing. Rabbits, and many rabbit warrens.

Next, near a jetty. Shaggy ink cap fungi on sand dunes.

A rock pipit on the jetty boulders. 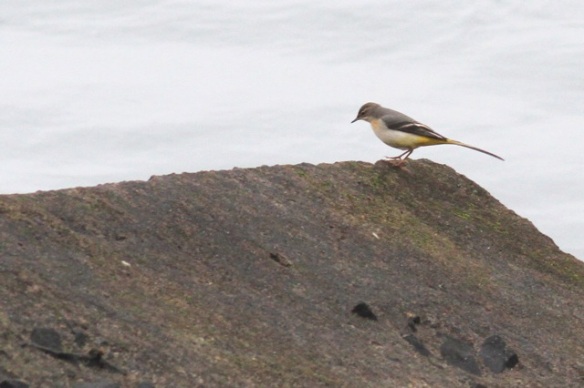 And a grey wagtail. 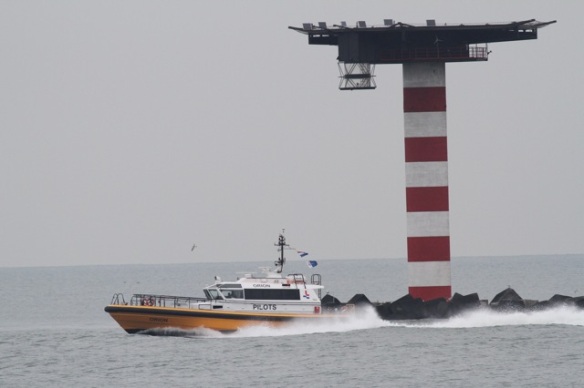 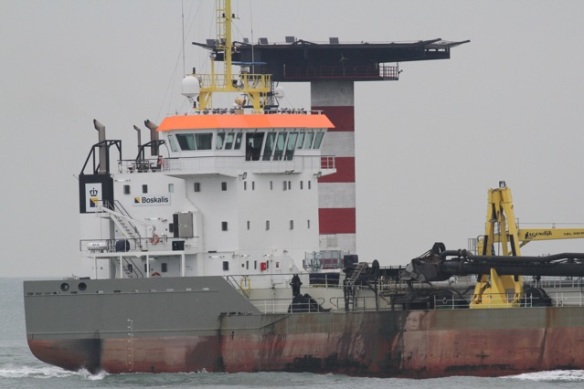 Stay tuned, as there will be more Maasvlakte birds, and ships, on this blog.