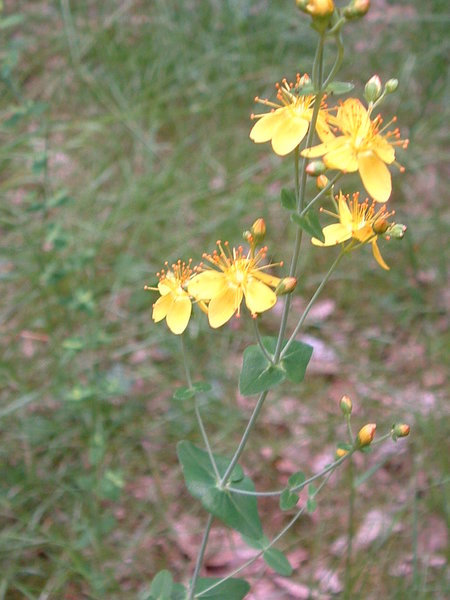 Close to Ecomare grows one of the rarest plants of Texel: slender St John’s wort. The delicate little plant with dark yellow-orange flowers threatened to suffocate under large bushes of Japanese rose. The Forestry Commission has now put a stop to that.

Slender St John’s wort occurs nowhere else in North and South Holland. One can find it almost exclusively in the eastern Netherlands on sandy soil. Everywhere in the Netherlands it is rare, and it is on the list of endangered species. On Texel there are two localities; in the dunes of the Bollekamer and near Ecomare.