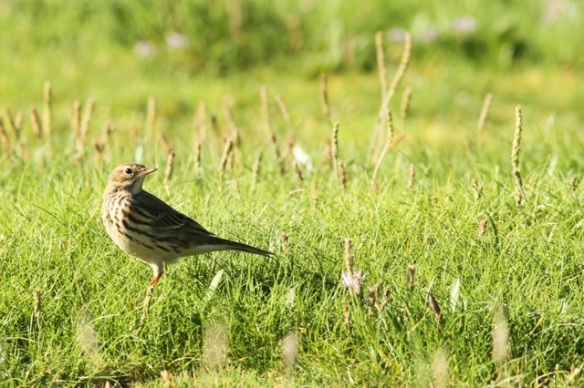 After 26 September, 27 September was our third day on Vlieland island. Meadow pipit autumn migration was in full swing; you could hear them everywhere. This photo shows one, close to the village and to the Wadden sea.

As we woke up, a blackbird and a jackdaw together on the roof.

As we went to the Wadden sea dike, four meadow pipits together, including the one on the photo. 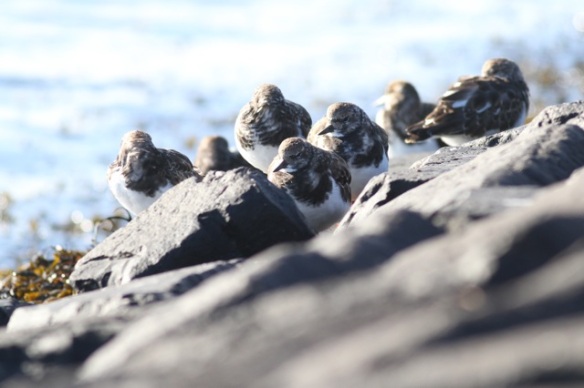 On the dike were these ruddy turnstones. And herring gulls. And great cormorants. 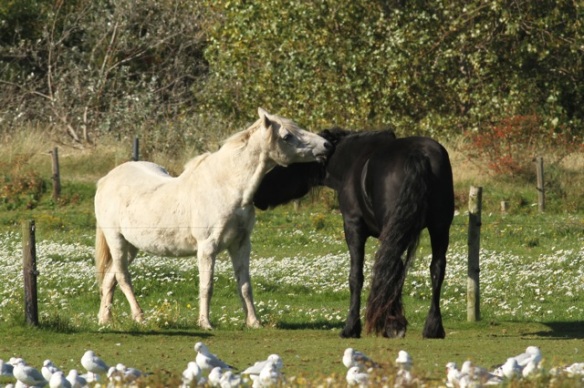 Behind the dike was a meadow with horses. 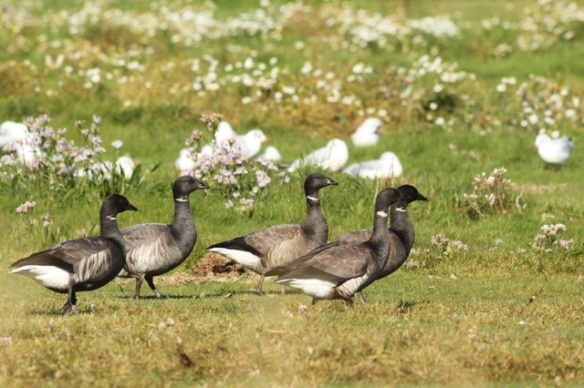 Not only horses. Also nine brent geese, five of whom are on this photo.

There were starlings as well. 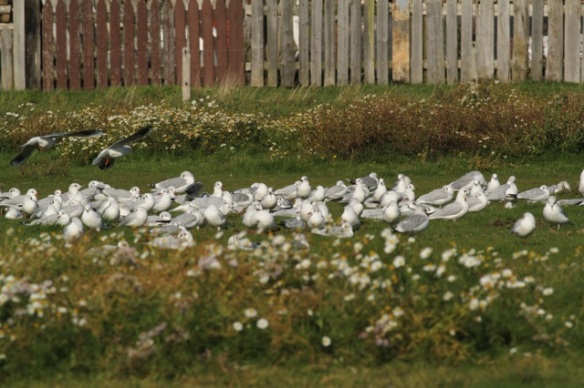 And many gulls: mainly black-headed gulls in winter plumage. Also some common gulls and herring gulls. 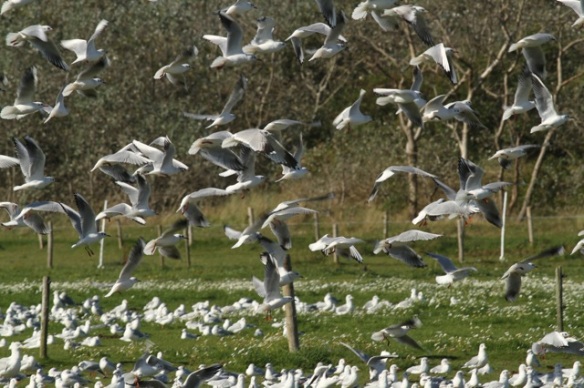 Sometimes, many gulls took off for brief flights, for no apparent reason. 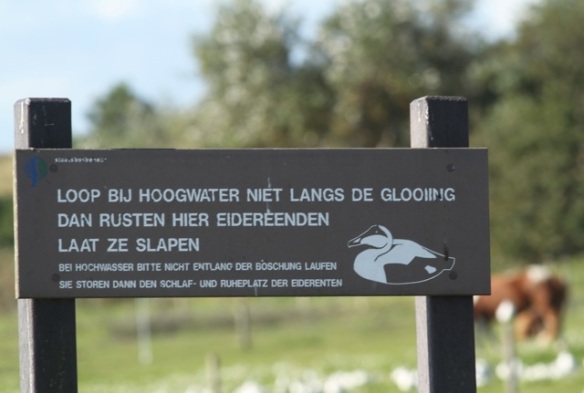 As we continued on the dike, we saw this sign. It says, translated: ‘Don’t walk along the dike at high tide. Then, eider ducks rest here. Let them sleep’.

As it was high tide, we returned. 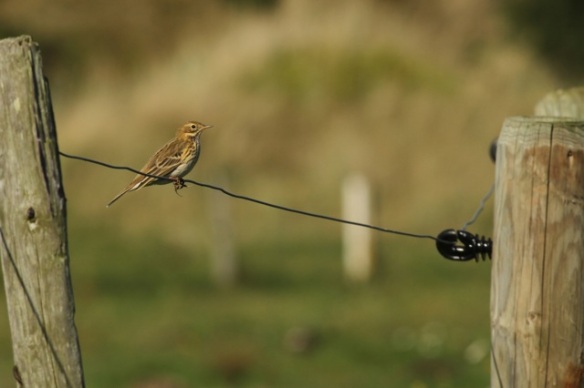 Of course, meadow pipits were still there.

Stay tuned, as there will be much more on Vlieland on this blog!

5 thoughts on “Meadow pipits and brent geese on Vlieland”