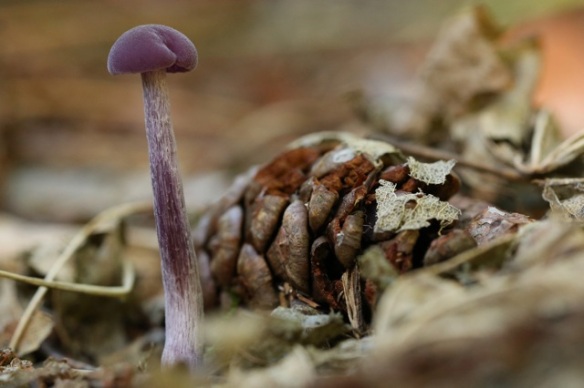 After the birds of the morning of 27 September on Vlieland island, in the afternoon we went again to the forest north of the village. Where these young amethyst deceiver fungi grew. 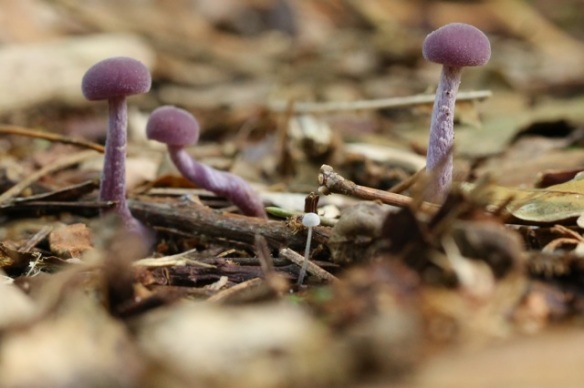 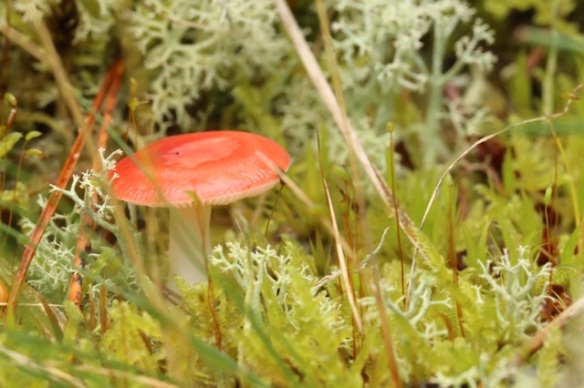 As we continued, a beautiful red mushroom. Probably one of many Russula species.

Next, the Torenvijver pond. Pictured on this photo; the only one on this blog post not made with a macro lens, but with a wide-angle lens.

This is video about the Torenvijver in May 2012, with much sound by many edible frogs.

When we were there, the pond was much more silent. Just three mallards, two males and one female, swimming. 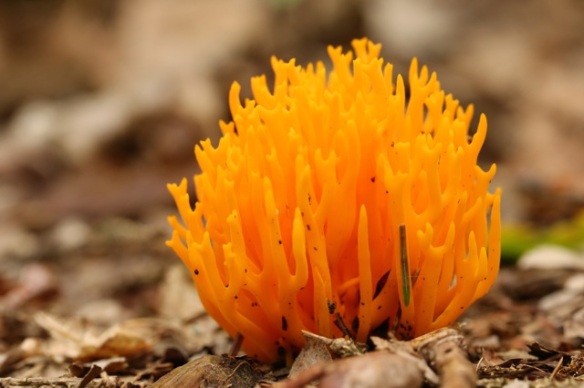 As we continued, there was this yellow stagshorn fungus along the footpath.

A big bolete fungus, looking like a slug has already eaten part of it. 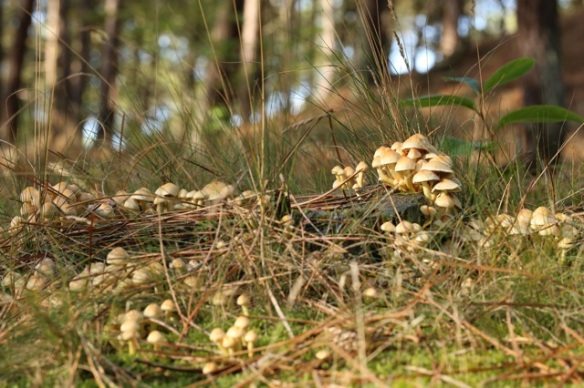 A dead wood mouse on the footpath through a forested dune.

6 thoughts on “Amethyst deceivers, fly agarics and woodpecker of Vlieland”