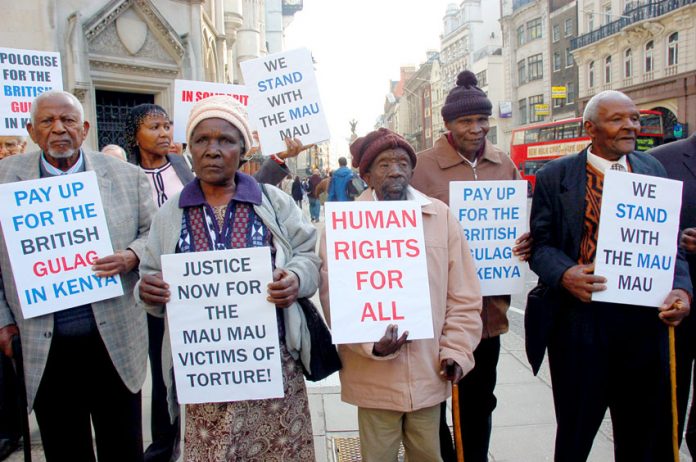 A MEMORIAL will be unveiled at 07:30am (GMT) on Saturday 12th September 2015, at Freedom Corner in Uhuru Park, Nairobi to remember the many thousands of Kenyans who suffered torture and abuse at the hands of British forces at the end of the colonial era (1952-1960).

In 2013, following a legal case brought against the UK government by law firm Leigh Day on behalf of 5,200 Kenyans, the then Foreign Secretary, William Hague, expressed ‘sincere regret’ that thousands of Kenyans had been subjected to torture and other forms of ill-treatment at the hands of the British colonial administration during the Kenya Emergency.

‘Crimes such as castration, rape and repeated violence of the worst kind were inflicted upon thousands of Kenyans by British colonial officials in detention camps. Many of those who suffered had little or nothing to do with the Mau Mau insurgency.

‘This memorial, along with the apology given in 2013, has gone a long way to lifting the cloud that has hung over those Kenyans tortured by the British for so long.’

8 thoughts on “Kenyan monument for people tortured during British colonialism”