This video shows spoonbills flying over the wetland near the Nauertogt road near Koedijk village in North Holland province in the Netherlands. We went there, and to other nature reserves in that area, on 23 August 2015.

A kestrel hovering in the air. A garganey swimming. So do shoveler ducks. Some spoonbills feeding in the shallow water.

A northern wheatear on a pole. 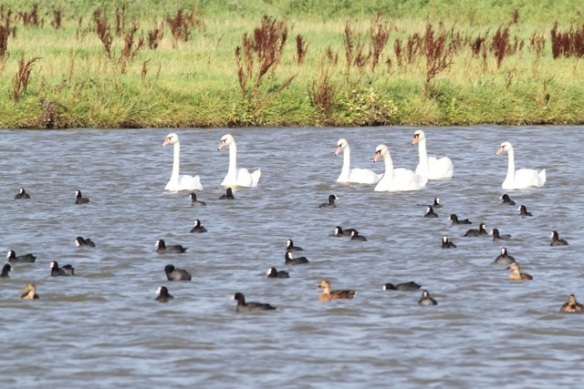 We continue. On the opposite bank of a canal, spoonbills cleaning their feathers. And a great cormorant.

As we appoach the Harger- en Pettemerpolder reserve, migrating whinchats sit on wires and poles. 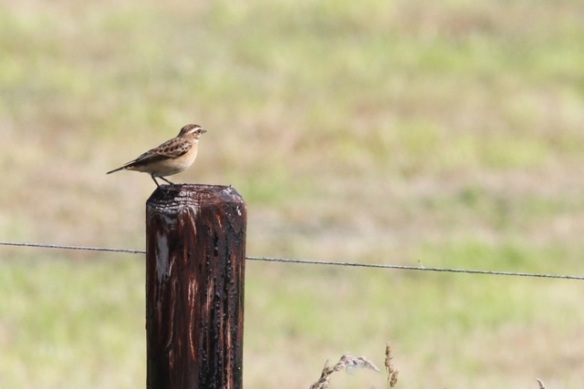 And a meadow pipit on the road.

We go further north. Snipes, common sandpipers and wood sandpipers in a shallow ditch. In the background, a golden plover flock flying.

We arrive at the northern end of the Hondsbossche Zeewering marine dike, near Petten village. This photo shows the view to the south; there are major works to reinforce the dike with sand in front of it. 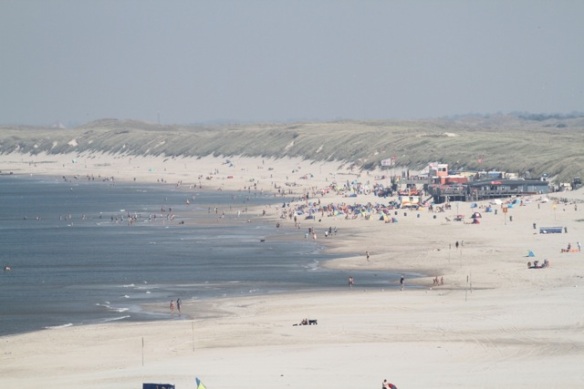 And this photo shows the view to the north, where the beach attracts tourists.

A hobby flying south along the coastline. Probably, all the way to Africa.

Stay tuned, as there will be more on my blog about birds in this area!

71 thoughts on “Spoonbills and whinchats”