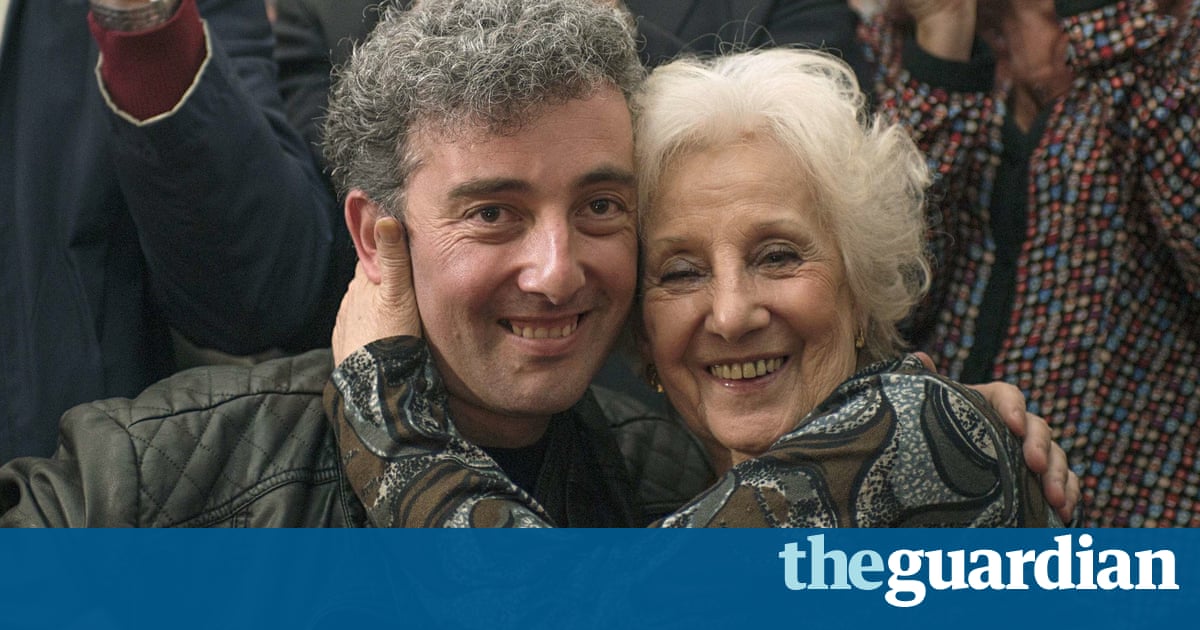 From weekly The Observer in Britain: A grandmother’s 36-year hunt for the child stolen by the Argentinian junta.

11 thoughts on “Argentine grandmother rediscovers her grandson, stolen by dictatorship”