The famed Uruguayan writer and journalist authored over 35 books, including the “Open Veins of Latin America.” 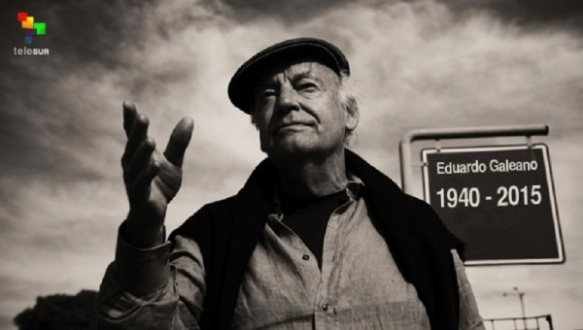 Internationally awarded Uruguayan author and journalist Eduardo Galeano died Monday of lung cancer at age 75 in Montevideo, the capital of Uruguay, according to local newspaper Subrayado.

The writer of about 35 books, including the “Open Veins of Latin America,” which became a bestseller overnight after the late President Hugo Chavez handed the book over to his U.S. counterpart Barack Obama during the fifth Summit of the Americas in 2009, was born Sept. 3, 1940.

The confirmation of his death was also covered by Spanish daily El Pais and Europe Press.

One of the most notable authors of Latin American literature

Galeano is considered to be one of the most notable authors of Latin American literature. Among his many works are “Memories of the Fire,” “The Following Days,” and “Guatemala, an Occupied Country.”