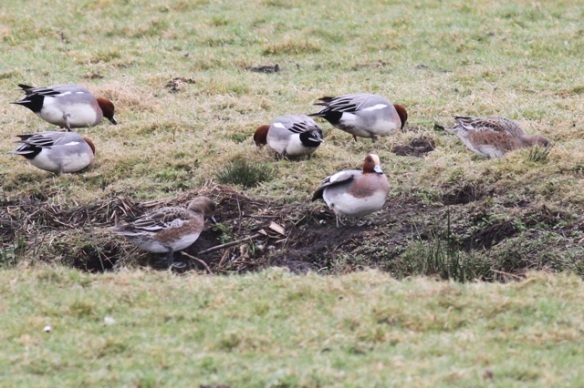 21 March 2015. Though it was officially the first day of spring, it was cold and windy. The male and female wigeons in nature reserve De Wilck, depicted in this photo, apparently thought the weather was still too winterish for migration back to eastern and northern Europe.

Before arriving at De Wilck that morning, we had first gone to Zaans Rietveld reserve.

This is a Zaans Rietveld video.

A chiffchaff sings. The first time I hear that sound this year.

A great egret flies and lands.

A curlew flies over a meadow. On the meadow: herring gulls, mute swans and two shelducks.

A dead mole, lying in the grass.

In a shallow lakelet: avocets. Black-headed gulls. Teal. And, resting on a bank, a rare teal relative: a male garganey.

Then, after Zaans Rietveld, we continued to De Wilck. Hundreds of wigeons. Also, a male pintail.

Finally, to the Amaliahut hide. 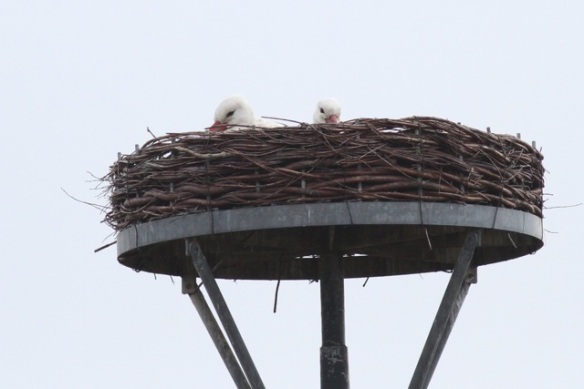 Near the hide, two white storks´ heads popping up from their nest. 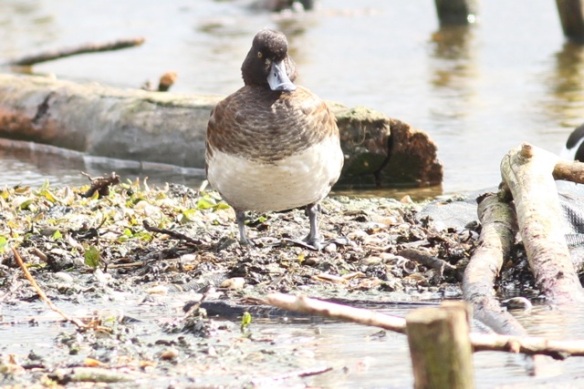 On a small island, visible from the hide, a moorhen. And a female tufted duck. 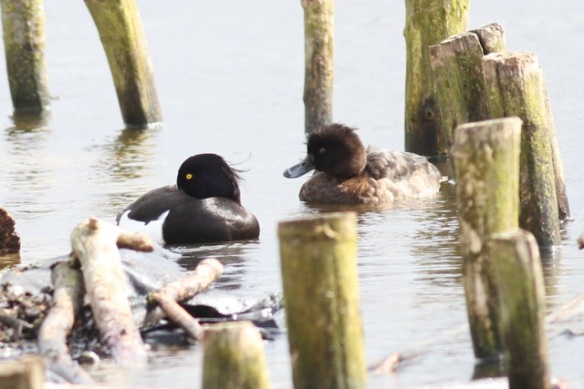 Then, she took to the water with her mate. 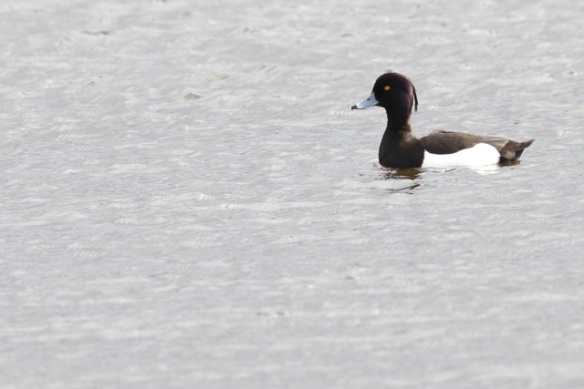 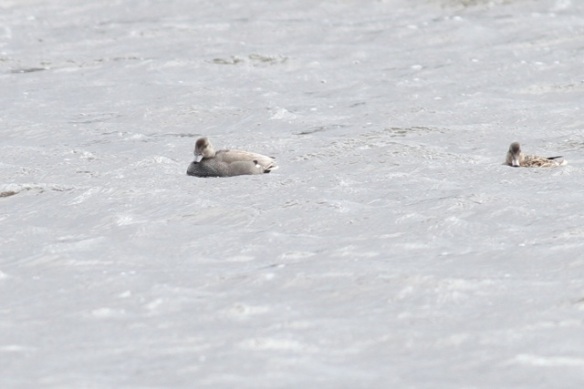 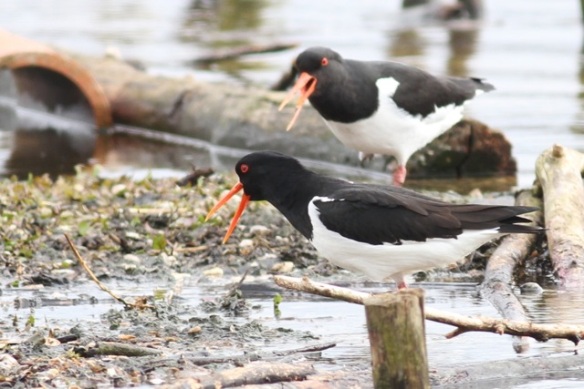 On the island, this oystercatcher couple.

49 thoughts on “Garganey, pintail, and other birds”