This video is the trailer of Heddy Honigmann‘s new film on the jubilee world tour of the Concertgebouw Orchestra from the Netherlands.

I saw that film on 7 December 2014 in a crowded cinema. The name of the film is Around the world in 50 concerts (Dutch: Om de wereld in 50 concerten).

The Royal Concertgebouw Orchestra in 2013 made a tour around the world, as they had been founded 125 years ago. The film is not about all places where the orchestra played then.

It concentrates on four cities: Amsterdam, where the orchestra is usually. Buenos Aires in Argentina. Johannesburg in South Africa. And Saint Petersburg in Russia.

In the opening scene of the film, we see an empty Concertgebouw hall in Amsterdam. Well, not completely empty: there is one musician. A percussionist. He explains that he plays in a symphony by Bruckner, which lasts ninety minutes. During all that time, he says, he just has to do one thing: crash the cymbals once. He has to watch out not to crash the cymbals at the wrong time, as what the other musicians play is quite unchanging for some time before the cymbals’ short, but important role. It would be interesting at this point to mention the difference between the roles of percussionists in classical music versus jazz or rock, where they play during most of the music.

Amsterdam is also in another film scene: an open air concert by the Concertgebouw Orchestra at the inner city canals of Amsterdam; more precisely, the Prinsengracht. There, they play the song ‘Aan de Amsterdamse grachten‘, about these canals.

It is not really classical music, more a music hall waltz, about the beauty of the canals. In the 1970s, there was a political satirical version of the lyrics, wishing that politicians like Dries van Agt and Hans Wiegel (then Prime Minister, respectively Vice Prime Minister) should preferably be ‘in the Amsterdam canals, or, still better, under tramway #10’.

After the first scene in the Concertgebouw, the film continues with transporting the many instruments to the airport for the world tour. The violin cases have to be packed inside plastic ‘winter coats’: as it is cold inside aircraft holds, and else the transition to hot concert halls would be a problem for instruments.

The aircraft brings the orchestra to South America. The continent where director Honigmann (originally from Peru) was born. 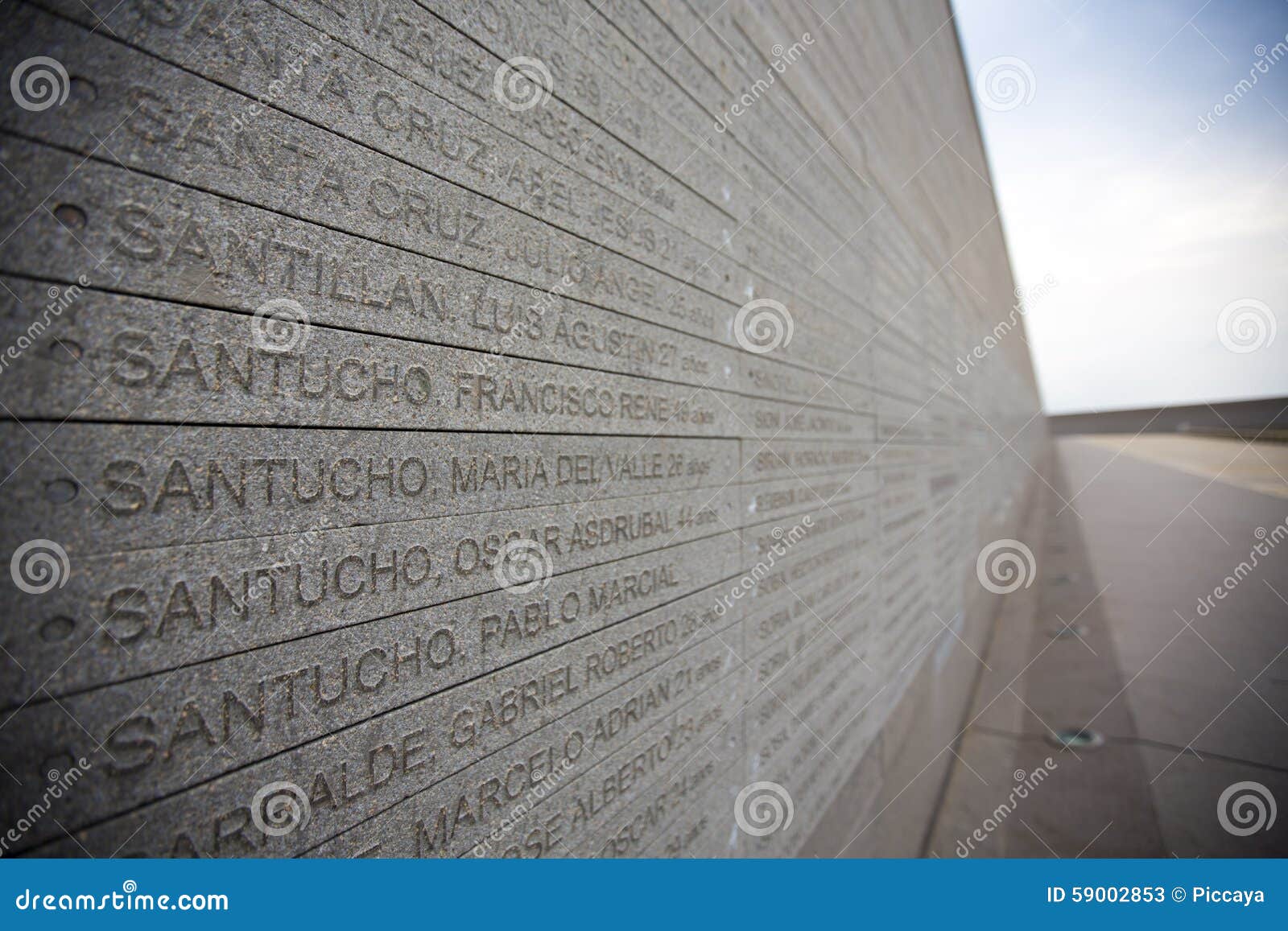 Ms Honigmann interviews a Buenos Aires taxi driver about the role of classical music in his life. She also shows images of a monument to the bloody Argentinian dictatorship: a wall where victims’ names are inscribed. Buenos Aires in 1997 opened the Memorial Park – A Monument to the Victims of State Terrorism.

Heddy Honigmann’s camera pans over the names of the junta’s victims; but without any explanation. It is a pity that as a spectator one is supposed to already know about Argentinean history beforehand.

After South America, the film moves to Johannesburg in South Africa.

There, the orchestra members are not only depicted as playing music, but also as listening to music: the sounds of the Soweto Marimba Youth League.

The film also has an interview with a Johannesburg violin player. He told that, when he was small, during the apartheid regime, he wanted to learn to play the violin. But his parents did not have money for a violin or for music lessons. His father gave him a violin bow. He then played ‘air violin‘. White music teachers did not want to teach this young black boy, as they were afraid of the apartheid system. Finally, a Jewish music teacher was willing to teach ‘as Jews knew what it is like to be discriminated against’, the now elderly violinist told. Now, he teaches the Soweto Youth Orchestra.

The final scenes of the film are in Saint Petersburg in Russia. There, Ms Honigmann has an interview with elderly Sergey. He tells his ancestors were nobility during the czars’ empire. They used to like Gustav Mahler‘s music. Things went well with the family, until Sergey was twelve years old in 1937. Then, the Stalin regime arrested his father and later executed him. When Sergey was fifteen, he became a prisoner of the German nazi invaders and was put into a concentration camp which he barely survived. He was very happy to hear the Concertgebouw orchestra play Mahler.