This video is called Birds of Texel.

In the sand dunes near De Cocksdorp village, a male and a female stonechat.

A parasol mushroom. Probably a result of today’s rain after a long drought.

We continue to the beach. We see this sanderling. 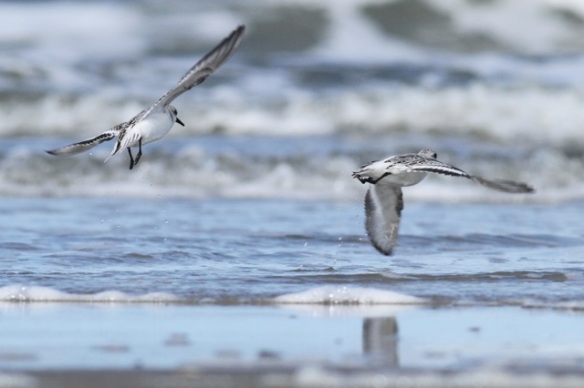 Sometimes, the sanderlings fly away. But they always come back to somewhere along the tide line, to feed.

On a jetty, a great cormorant.

And other birds; like this ruddy turnstone cleaning its feathers.

A sandwich tern flies past.

In shallow water close to the jetty, a common gull standing.

On the beach, a bigger relative: a herring gull. It tries to disentangle seashells joined together.

We continue to the Robbenjager. A group of twenty collared doves.

In a bush near the hide, this robin.

Near that bush, three rabbits grazing. 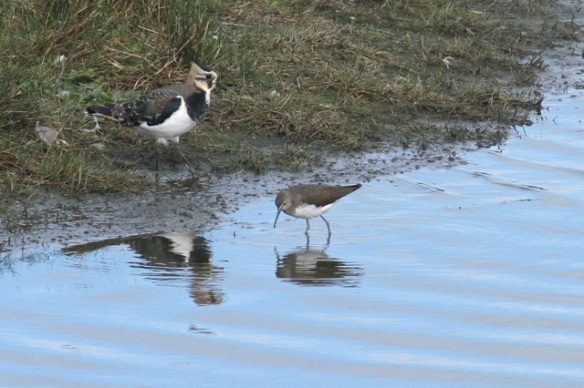 Near the lake bank, a northern lapwing, and a green sandpiper.

A male teal and shoveler ducks swimming. And wigeons.

Near the parking lot, a male pheasant.

And a female pheasant.

Stay tuned for the next blog post about the north of Texel on 5 October 2014!