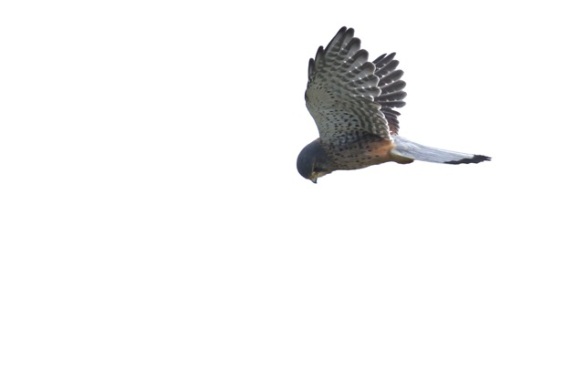 After what our earlier blog post mentioned on 5 October 2014 on Texel island, we were still there, not far from De Cocksdorp village. We saw this male kestrel hovering. 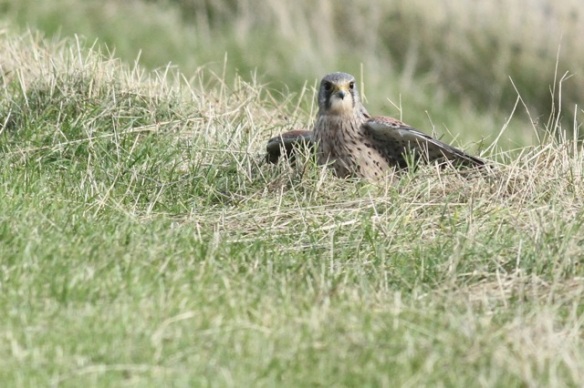 The bird dived to the ground, but apparently without catching a prey. 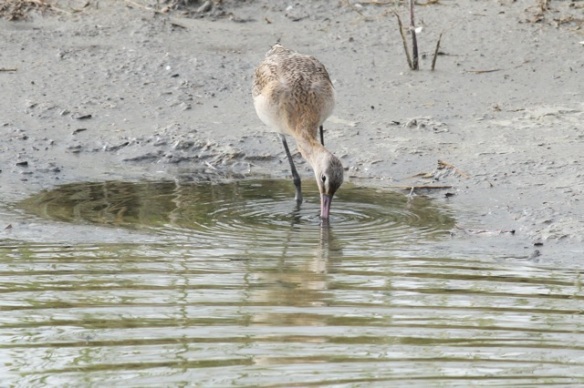 We continued to the Wagejot nature reserve. This black-tailed godwit was looking for food there. 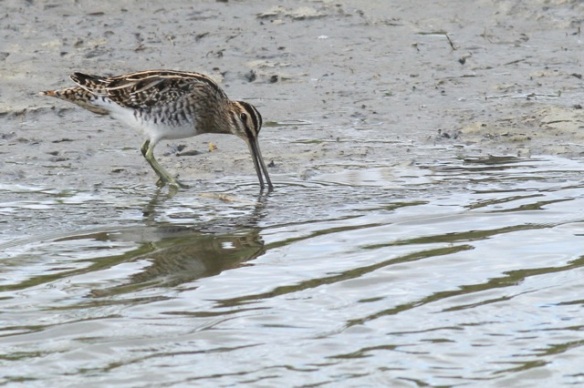 So was this snipe. Sometimes its whole long bill disappeared completely into the mud. Other snipe photos from elsewhere are here. 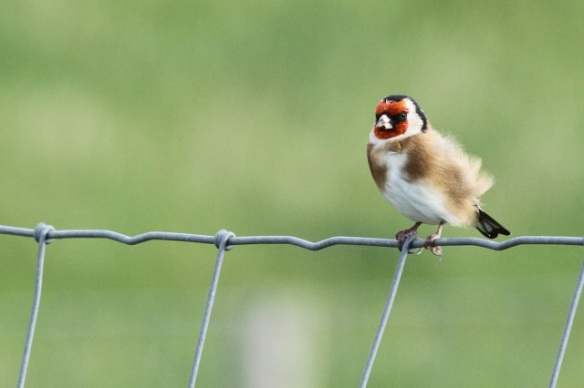 Then, to the Lancasterdijk dike, protecting the island from being flooded by the Wadden Sea. This goldfinch sat on a fence there.

Then, to De Bol nature reserve. Shoveler ducks swimming in a pond near the windmill. 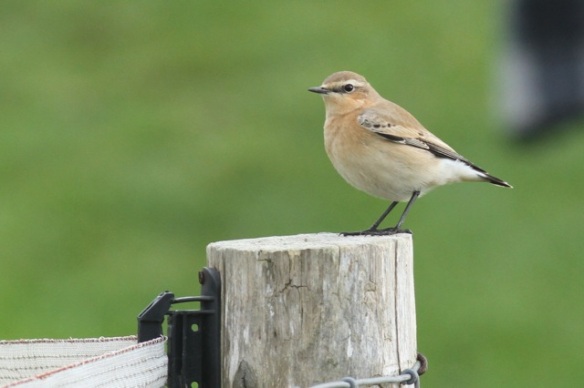 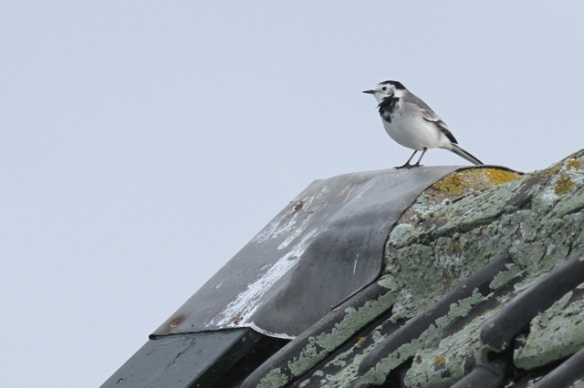 On the roof a building near the windmill, a white wagtail. 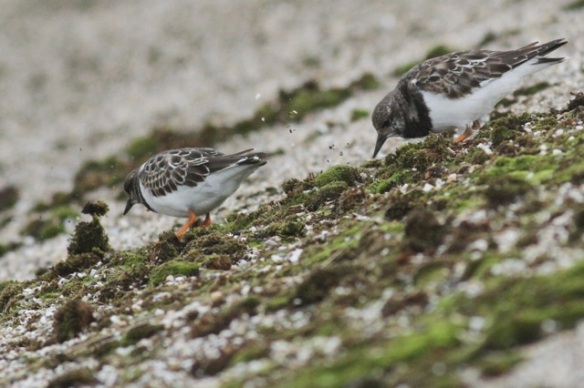 On the Wadden Sea side of the Lancasterdijk, ruddy turnstones searched for food between seaweed. 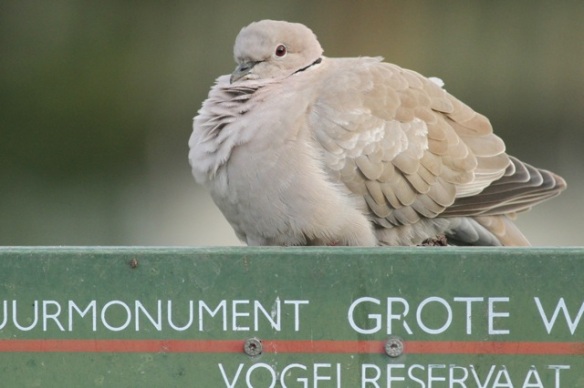 Finally for 5 October, a collared dove, on top of an old nature reserve sign in Oost village.

14 thoughts on “Kestrel, snipe, goldfinch and wheatear on Texel”