On a rock in the river, a spotted sandpiper.

6:25. Two bare-throated tiger herons fly to a tree along the river.

A common tody flycatcher has nesting material in its bill.

Sometimes, sitting on a branch.

Sometimes, on a rock in the river.

A buff-rumped warbler along the river.

A scarlet macaw couple flying together.

Then, an inca dove couple. 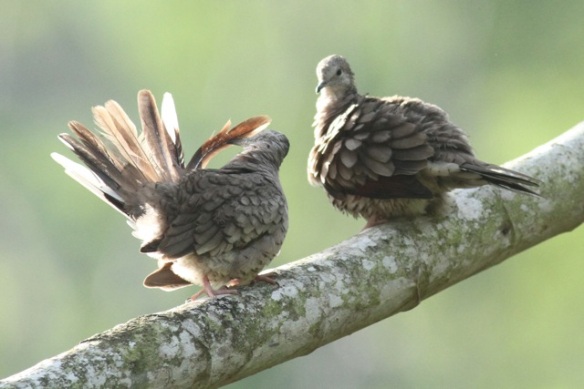 They clean their feathers. 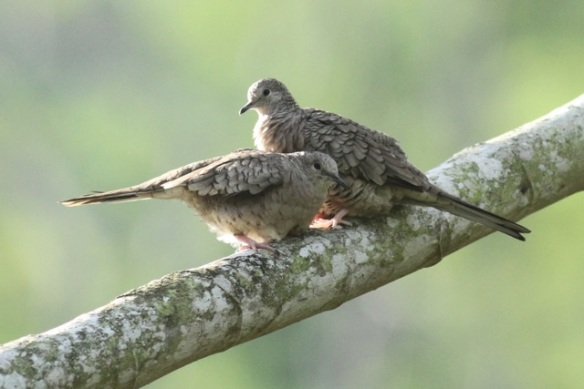 8:47: as the bus to the south departs, white ibis flying.

13 thoughts on “Scarlet macaws and green kingfisher in Costa Rica”