In the afternoon of 22 March 2014, we were still in wetlands of Guanacaste province in Costa Rica. Among the birds there, this Amazon kingfisher.

A spotted sandpiper flies past.

After the two smaller kingfisher species, Costa Rica’s biggest species on a branch: a ringed kingfisher.

A lesser nighthawk sleeping on another branch.

A yellow-naped parrot in a tree.

A solitary sandpiper in a pool. 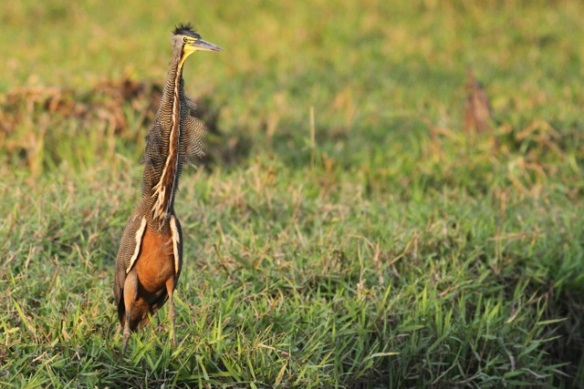 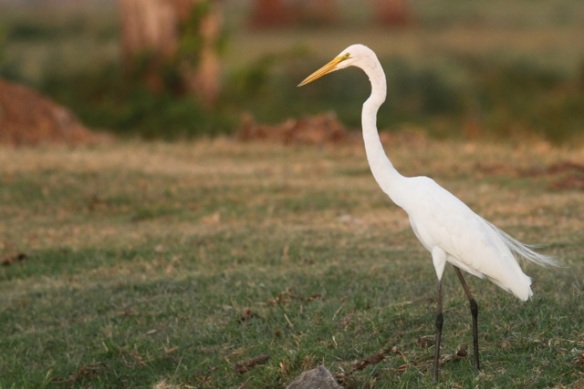 A Harris’s hawk in a tree.