This video is about national parks in Costa Rica. 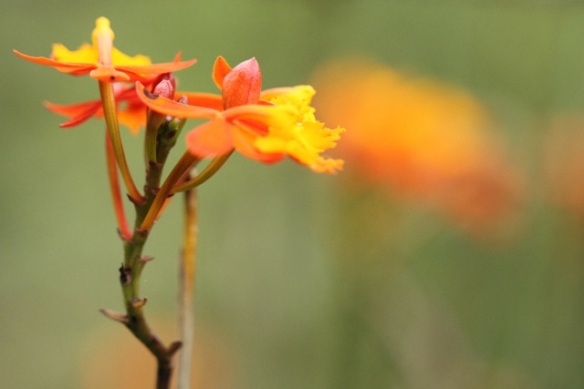 Walking down the mountain road, not only long-tailed silky flycatchers, but also flowers. This orchid species is called bandera española, Spanish flag, in Costa Rica. This is because it has the same red and yellow colours as that flag. 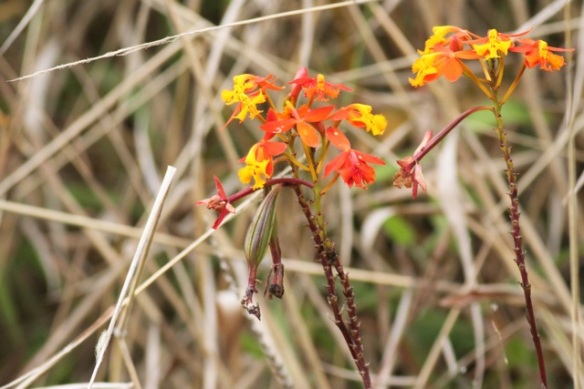 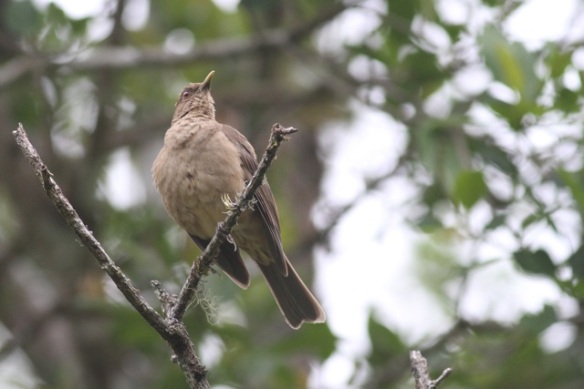 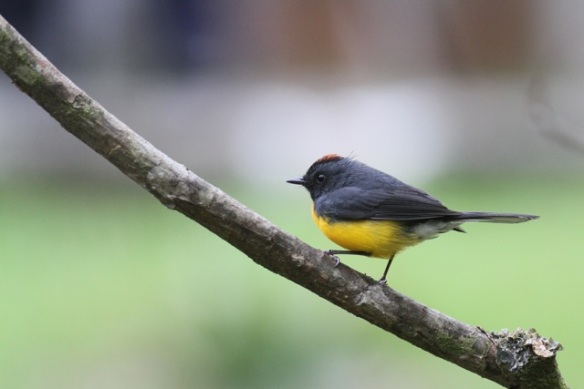 We are back. A slate-throated redstart on a branch. 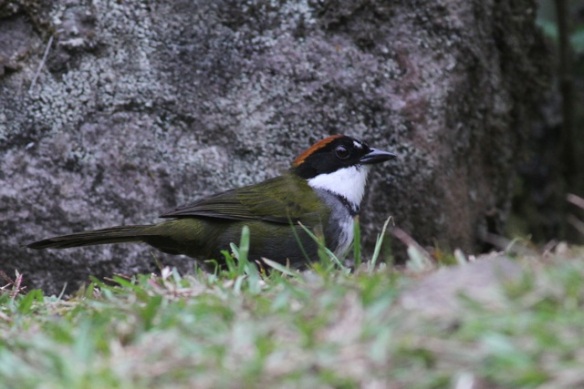 On the other side of the stream, chestnut-capped brush finches. 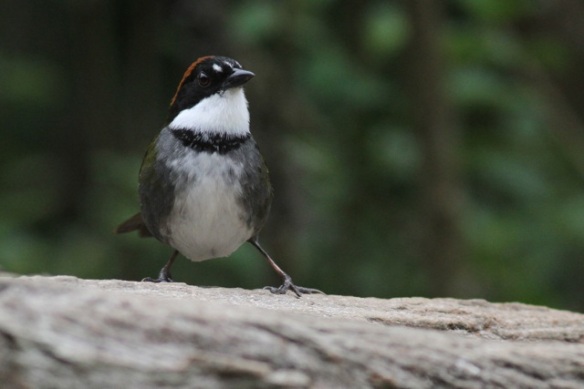 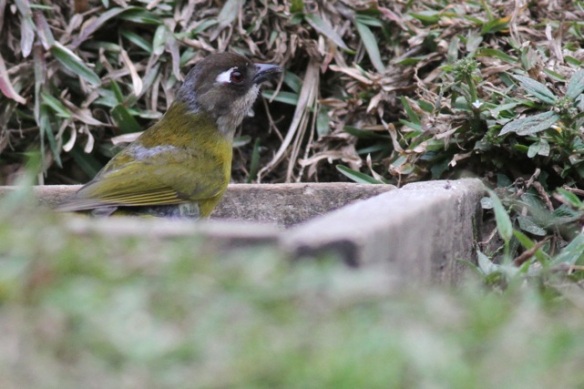 Both adults and juveniles, with duller colours, are present. 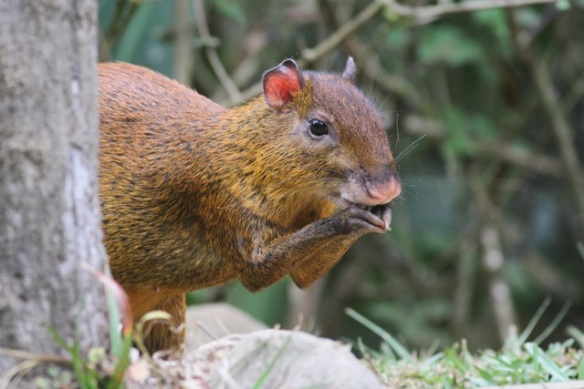 Also on that side, a Central American agouti.

A black guan flies, while calling.

6 thoughts on “Orchids, armadillos, monkeys and birds in Costa Rica”