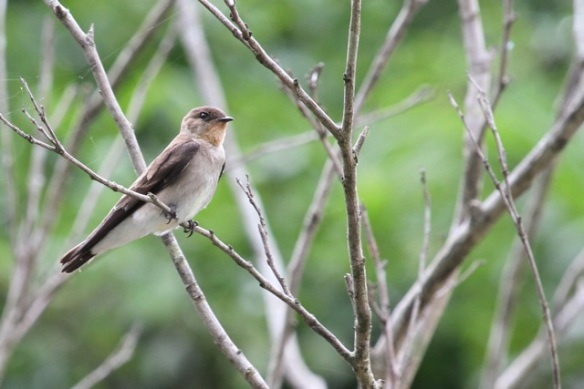 This photo shows a northern rough-winged swallow. In summer, it nests in North America. We saw it wintering along the Sarapiqui river in Costa Rica.

16 March 2016. After the morning, the afternoon still near the Sarapiqui river in Costa Rica.

A collared aracari on a branch not far away. 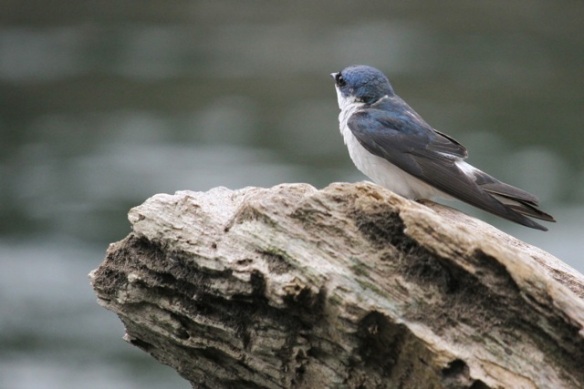 An hour later, we go aboard a boat on the river. Mangrove swallows fly around us. Sometimes, they sit still on fallen trees in or near the river.

Along the banks, a green kingfisher; and a buff-rumped warbler. And a Louisiana waterthrush.

A bit after the northern rough-winged swallow, a great kiskadee, drinking from the river water. 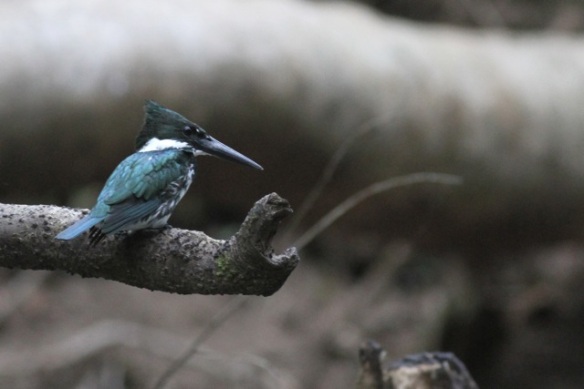 Then, an Amazon kingfisher, swallowing a fairly big fish. 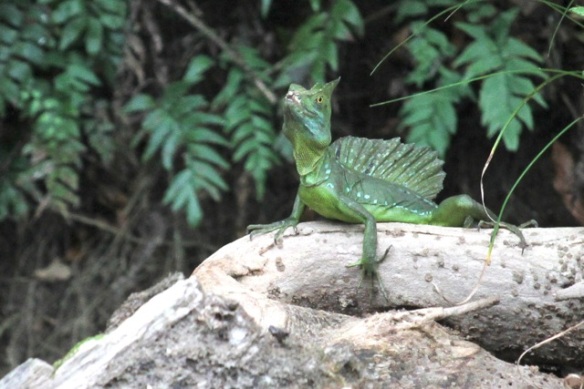 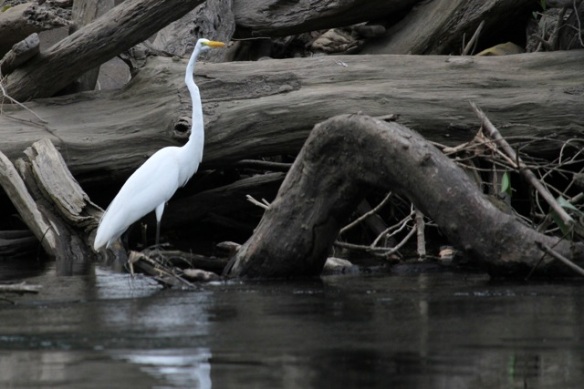 Then, the southern relative of the northern rough-winged swallow. 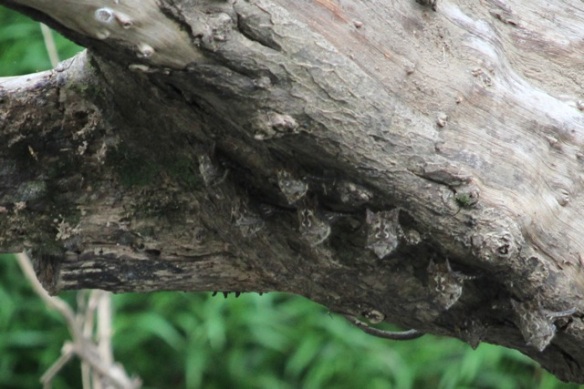 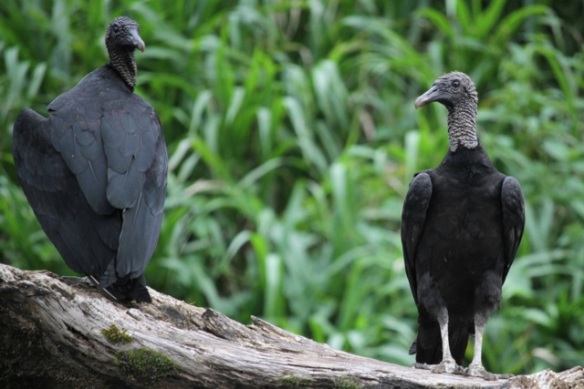 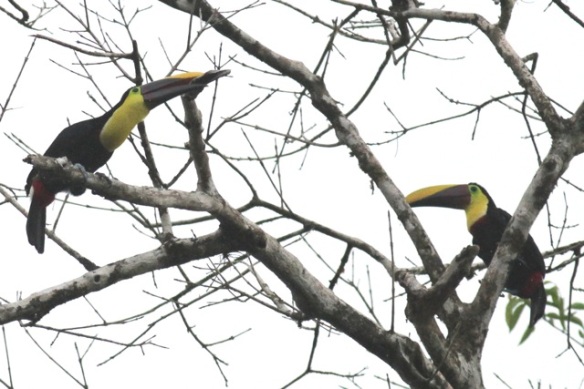 A spotted sandpiper on a bank.

Then, a special mammal: a nine-banded armadillo on a sandy bank.

Soon after it, a special bird: a sunbittern. 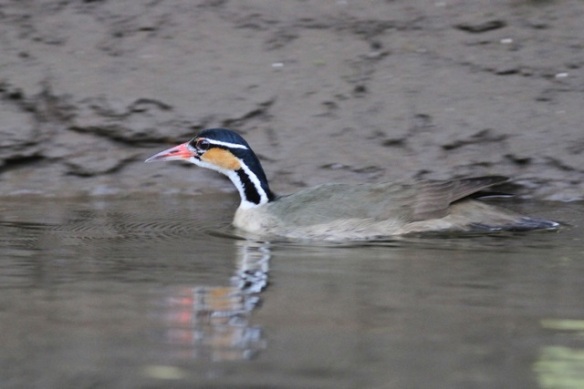 Then, again, a really special bird: a sungrebe. 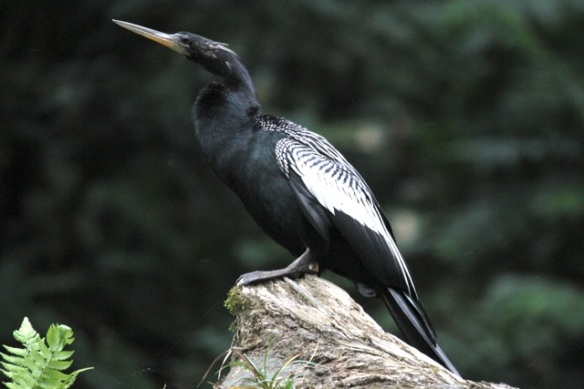 An anhinga on a tree which had fallen into the water.

A rufous motmot on a tree on a bank.

A snowy egret flying across the river.

A little blue heron in shallow water near the bank.

As the boat lands, red-lored parrots in a tree.

On top of another tree, a bat falcon.

In the evening, a red-eyed tree frog.

We would see more frogs, and birds, next day. So, stay tuned!