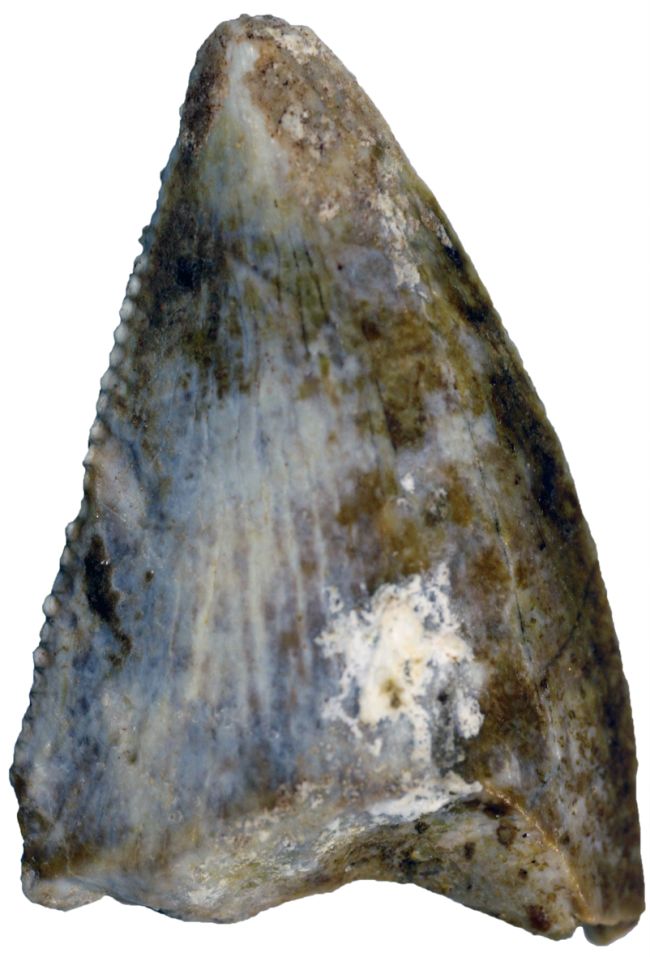 A plant-eating titanosaur and a sharp-toothed theropod are the first confirmed dinosaur fossils ever found in Saudi Arabia, scientists reported Dec. 26 in the journal PLOS ONE.

Dinosaur fossils are rare in the Arabian Peninsula; previous finds mainly include teeth and bone fragments of similar species from Jordan, Oman and Lebanon, the researchers report.

“This discovery is important not only because of where the remains were found, but also because of the fact that we can actually identify them,” Benjamin Kear, lead study author, said in a statement. “These are the first taxonomically recognizable dinosaurs reported from the Arabian Peninsula,” said Kear, a paleobiologist at Uppsala University in Sweden. [Photos: Amazing Dinosaur Fossils]

The 72-million-year-old fossils were discovered in the Adaffa formation, a pile of sandstone and conglomerates (pebble-rich rocks) deposited by streams and rivers during the Late Cretaceous Period. During this time, Arabia had not yet separated from Africa and was bounded on the east by the Tethys Ocean. Parts of Arabia were underwater when the bones were buried in the sand. (On earlier fossil hunts, Kear found Cretaceous marine fossils in Saudi Arabia, such as plesiosaurs and mosasaurs, sharks and turtles.)

Kear and his colleagues carefully excavated a sandstone outcrop of the Adaffa formation about 7 miles (11 kilometers) northeast of Al Khuraybah in Saudi Arabia. There, they discovered two theropod teeth and several vertebrae.

Distinctive patterns on the teeth helped the team link the chompers to carnivorous abelisaurs, a dinosaur family common in northern Africa at the time. Abelisaurs were bipedal, like T. rex, and grew to about 20 feet (6 meters) tall.

The vertebrae looked similar to those from titanosaurs, massive sauropods that lived on many continents, including Africa and South America. The species grew up to 65 feet (20 m) long.