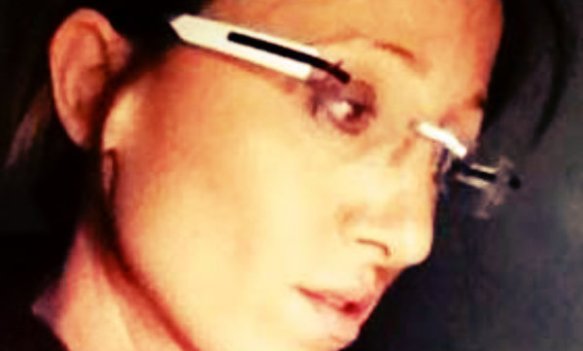 Nearly a century ago, in World War I, British military top brass ordered a cat to be shot for treason.

Now, in 2013, an Italian woman doctor may have to spend a year or more in a military jail for saving a cat’s life.

Barbara Balanzoni, who saved dying cat while serving as a medical officer at a Nato base, is charged with insubordination

A question is to be raised in the Italian parliament over the case of an army officer who was sent for trial at a military court last week for saving the life of a dying cat.

Lieutenant Barbara Balanzoni, a reservist who has since returned to her civilian job as an anaesthetist in Tuscany, is charged with gross insubordination. She committed the alleged offence while serving as medical officer at a Nato base in Kosovo.

It is claimed that, by attending to the cat, Lt Balanzoni disregarded an order issued by her commanding officer in May 2012 forbidding troops at the base from “bringing in or having brought in wild, stray or unaccompanied animals”. She faces a minimum sentence of one year in a military penitentiary.

Lt Balanzoni told the Guardian she intervened after receiving a call to the infirmary from military personnel, alarmed by the noises the cat was making. She said the cat – later named “Agata” – normally lived on the roof of a hut.

“There are lots of cats on the base,” she said. “In theory, they are strays, but in practice they belong there.”

Lt Balanzoni said the veterinary officer was in Italy when she received the call. “Far from disobeying orders, I was following military regulations, which state that, in the absence of a vet, the medical officer should intervene.”

She said she found that the cat had been unable to deliver the last of her kittens, which was stillborn, and was certain to die. “If the cat had died, the entire area would have had to be disinfected. What is more, the surviving kittens could not have been fed. So they too would have died and created an even greater public health problem.”

Lt Balanzoni’s trial is due to open in Rome on 7 February. Her case has been taken up by Italy’s oldest animal defence association, the Ente Nazionale Protezione Animali and a question to the defence minister is due to be tabled in the Senate, the upper house of the Italian legislature, when parliament reassembles after the Christmas break.