Today, to the Amsterdam Museum. It had changed a lot since I was there was there for its exhibition on the history of sugar.

One point today was about seventeenth century Amsterdam mayors and other rich people starting country estates. Some were near Haarlem city; some along the Vecht river. And some in the Utrecht hills region. Like the De Graeff family, with their Soestdijk estate.

During the summers the family spent a lot of their time at the Palace Soestdijk, and he and his brother played with the young William III of Orange – who later became King of England, Scotland and Ireland and stadtholder of the United Provinces of the Netherlands – at the lake and woods at Soestdijk. … In 1674 Jacob sold the hunting lodge and its surrounding fields, now the Soestdijk Palace, for only 18,755 guilder to William III.

Wikipedia does not say why Jacob De Graeff sold the later Dutch royal palace Soestdijk to Prince William III for so little money. The Amsterdam museum says this was a forced sale. In 1672, there had been a coup d’état by the monarchist supporters of William III. A monarchist gang, probably organised by William III, had murdered the two most prominent leaders of the Dutch bourgeois republican party, Johan and Cornelis de Witt, in a horribly cruel way. 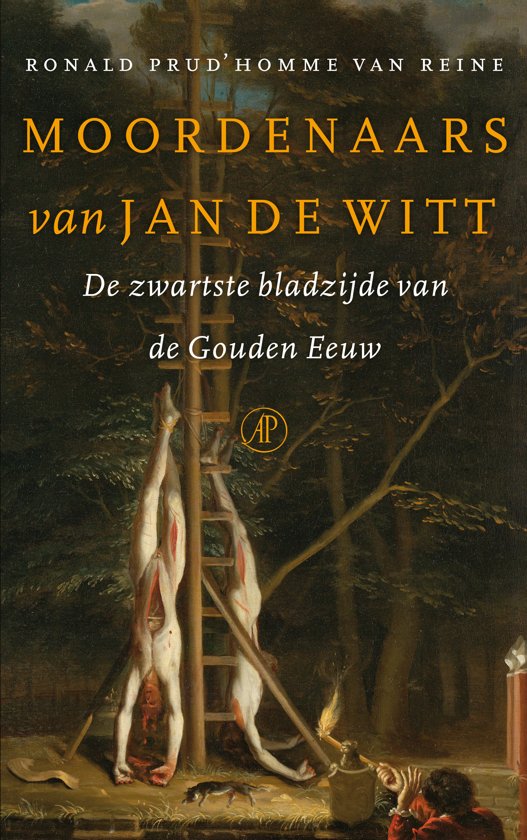 William III forced the De Graeff family, relatives and fellow republicans of the De Witt brothers, out of the Amsterdam local government, and forced them to sell Soestdijk.