In Museum De Lakenhal in Leiden in the Netherlands, a painting has been restored. The visitors can see it again.

This is a work by famous seventeenth century Dutch landscape painter Jan van Goyen. In 1642, he made this Landscape with Huys Roucoop. It depicts a castle in Voorschoten village near Leiden.

In 2002, the museum acquired the painting. Now, its restoration is finished. 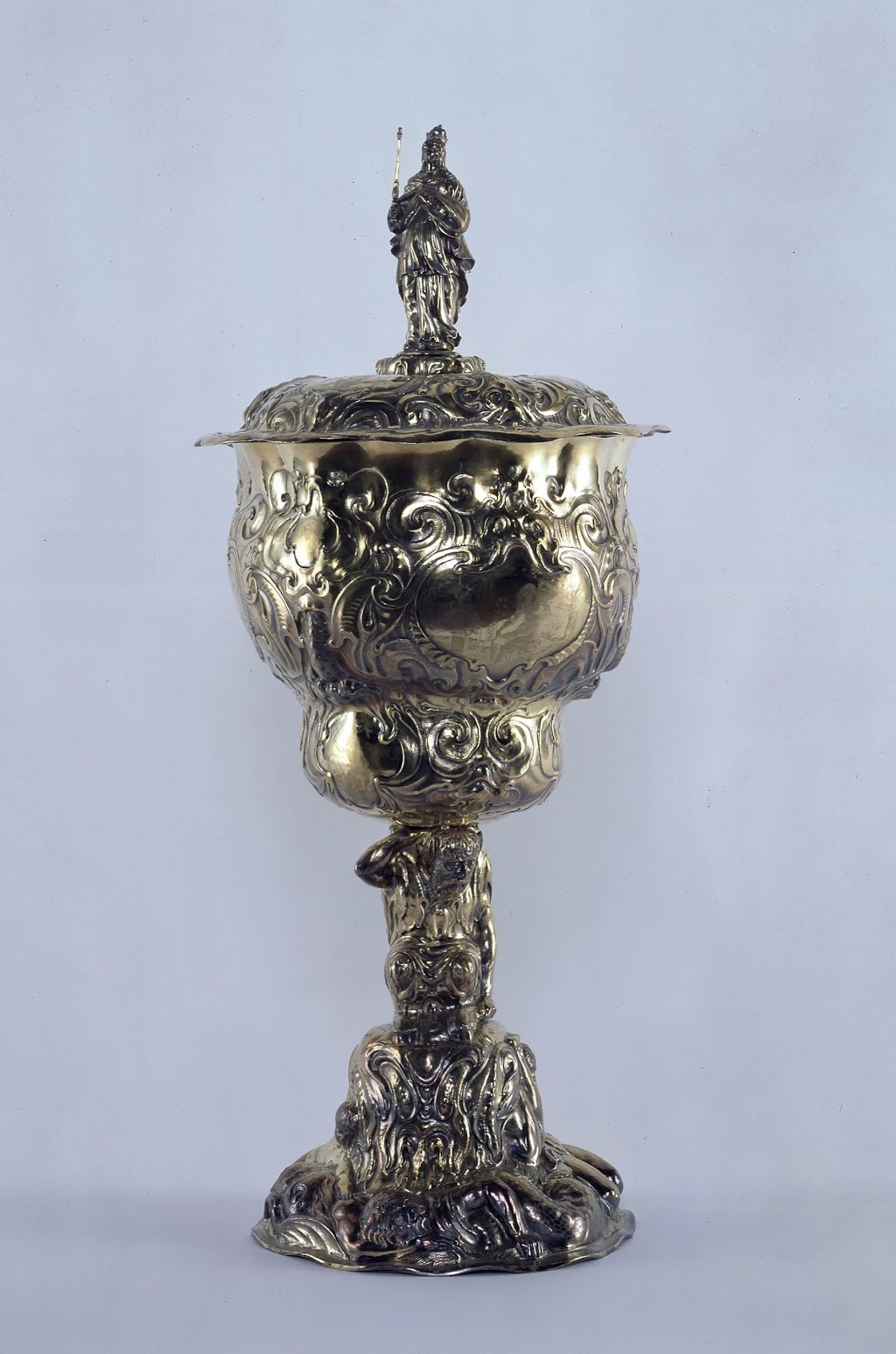 Lakenhal visitors are also again able now to see another object in the museum: a silver bowl. It was made in 1641 by Hans Coenraet Breghtel. Elisabeth Stuart, queen in exile of Bohemia, gave it as a present to Leiden city.

Elisabeth Stuart is known as the “winter queen” as she had been queen in Bohemia for only one winter, before Austrian imperial soldiers drove her and her family into exile.

The bowl has been restored as well.